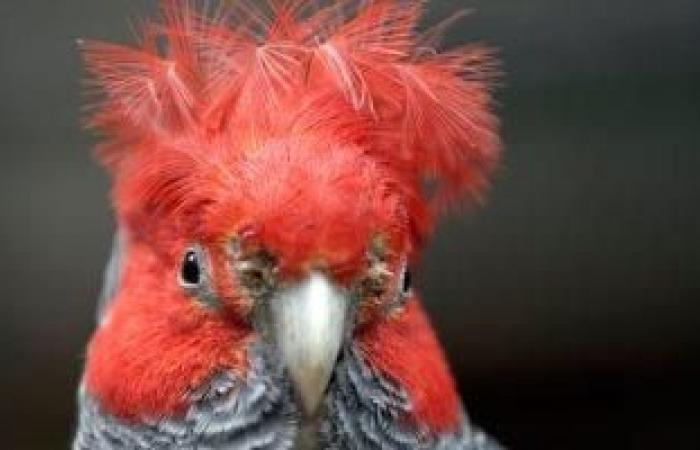 (MENAFN – Youm7) The British newspaper, “The Guardian”, quoted researchers, that animals are already “increasingly changing” due to the climate crisis

Scientists have found that warm-blooded animals change their physiology to adapt to hotter climates, including having larger beaks, legs and ears to better regulate body temperature. The researchers also reported increases in tail length in wood mice, and increases in tail and leg size in hooded shrews. It was also shown that bats in warm climates have increased wing size.

The newspaper pointed out that when the animals’ temperature rises, birds use their beaks and mammals use their ears to distribute warmth. Some creatures in historically warmer climates evolved to have larger beaks or ears to shed heat more easily. These differences became more pronounced as the climate warmed.

The newspaper added that if animals fail to control their body temperature, they can overheat and die, noting that the beaks that are not covered by feathers are a place for heat exchange, such as the ears, tail and legs in mammals if they are not covered with fur.

The review, published in the journal Trends in Ecology & Evolution, found that the differences are particularly pronounced in birds.

Study author Sarah Riding of Deakin University, an avian researcher, said: ‘Changing shapes does not mean that animals are adapting to climate change and that all is well. It just means that they are evolving to survive – but we are not sure of the other environmental consequences. to these changes, or that all species are capable of changing and surviving.”

While scientists say it’s hard to know if climate change is the only cause of the shape change, the cases studied have it in common across geographic regions and across a variety of species. Examples include several Australian parrot species that have shown a 4-10% increase in beak size since 1871, and are definitely related to the summer temperature each year.

Meanwhile, research on the North American junco, a type of small songbird, has shown a link between increased beak size and short-term temperature extremes in cold environments.

These were the details of the news Bigger beaks, longer tails and wider wings.. Animal physiology depends on… for this day. We hope that we have succeeded by giving you the full details and information. To follow all our news, you can subscribe to the alerts system or to one of our different systems to provide you with all that is new.