New expectations about the specifications and launch date of the iPhone... 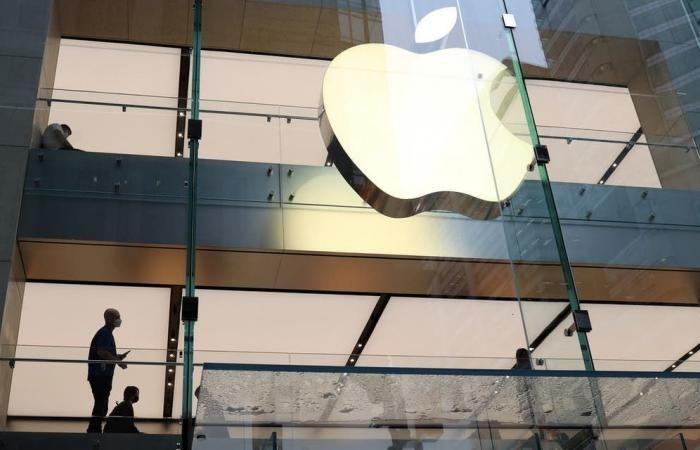 The site said that the next phone will be called the iPhone 13, exceeding expectations that the company will avoid releasing the number 13, which is associated with many myths about bad luck, to name its new phone.

According to the site also, it is expected that the event, which is awaited by most technology lovers in the world every year, will be online, like last year, due to the spread of the Corona virus.

And Apple requires its employees to come to work from the office 3 days a week, which reinforces other expectations that the event may witness invitations to some interested people, on a limited scale.

Specialists believe that the company will launch four versions of the new phone, in four different sizes and specifications.

And CNET quotes analyst Ming-Chi Kuo as expecting the iPhone 13, Mini, Pro, and Pro Max versions to be released.

Apple had two important events in 2021, in the first of which it presented new iPads and iMacs, and in the second it offered the version of iOS15.

Analysts expect the company to return to display its new models in September, as it used to have before the Corona epidemic.

And MacRumors quoted a note to investors that the company may plan the new phone in the “third week of September.”

Tech Radar also said that the expected launch could be on the 14th of September.

The Toms Guide, which specializes in technology leaks, says the iPhone 13 is set to offer a 120Hz screen on both Pro models, improved battery life and substantial camera upgrades that include a new portrait video mode and astrophotography mode.

Additionally, the iPhone 13 could have satellite communications capability (although this feature might only be for emergencies).

These were the details of the news New expectations about the specifications and launch date of the iPhone... for this day. We hope that we have succeeded by giving you the full details and information. To follow all our news, you can subscribe to the alerts system or to one of our different systems to provide you with all that is new.