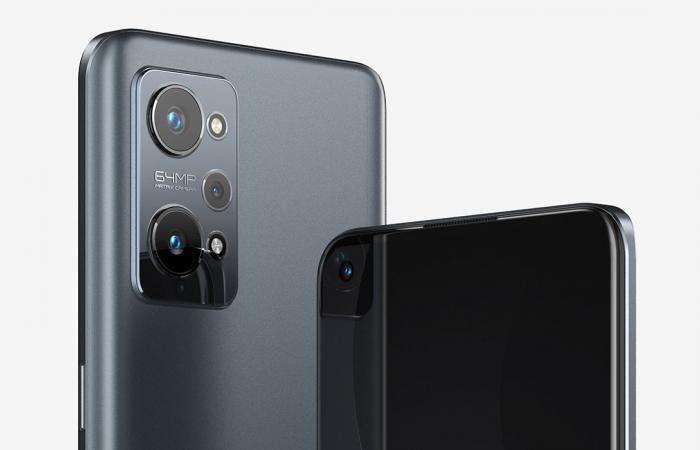 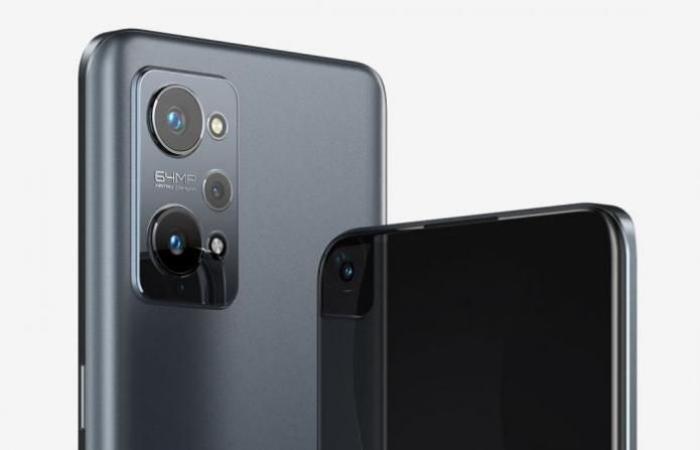 This topic was written by Sultan Al-Qahtani – Realme confirmed today its plans to launch the Realme GT Neo2 phone soon, and the phone was spotted in 3C with 65W fast charging technology.

Previous leaks indicated that Realme is preparing to launch a new version of the Realme GT series of phones, which the company has already confirmed in an announcement published on the Weibo platform via the official Realme account.

Realme had presented its previous version, Realme GT Neo, during the month of March, and today the new version comes with a change in the processor chip, as the new version supports the Snapdragon 870 chip, and some leaks indicate that the phone launches in some markets with the title “GT Neo Gaming”.

On the other hand, the phone is monitored in the 3C database, where it supports 65W fast charging technology, and this version is also expected to come with a screen size of 6.62 inches, a refresh rate of 120 Hz, and FHD Plus display quality.

The Realme GT Neo2 phone also comes with 8 GB RAM, 128 GB storage capacity, and triple settings in the rear camera with a 64-megapixel main sensor, an 8-megapixel sensor with wide viewing angles, and another 2-megapixel camera for depth imaging, while The front camera comes with a 16-megapixel camera.

These were the details of the news Realme confirms plans to launch Realme GT Neo2 soon for this day. We hope that we have succeeded by giving you the full details and information. To follow all our news, you can subscribe to the alerts system or to one of our different systems to provide you with all that is new.