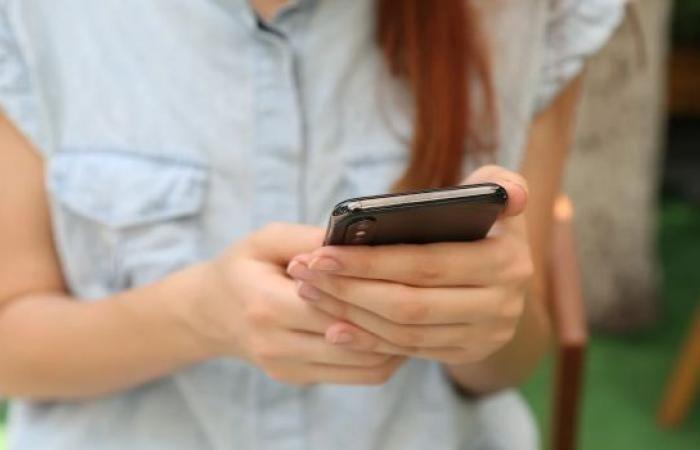 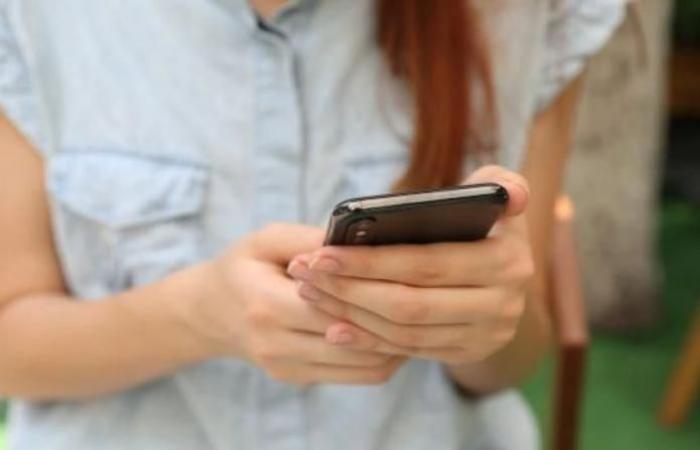 We show you our visitors the most important and latest news in the following article:
How to transfer “WhatsApp” data from iPhone to Samsung phone, today, Tuesday, September 7, 2021 11:26 am

It is now possible for users of iPhone phones running the “iOS” operating system, to transfer their data on “WhatsApp” to “Android” devices in simple steps. Among the things that can be transferred are personal account information, profile picture, individual and group conversations, chat history, multimedia and settings. .

And according to the “T3” website, which specializes in technical news, “WhatsApp” allows this feature for “Samsung” phones only at the moment, but it will be available later for the rest of the devices running the “Android” operating system.

What will you need to transfer your WhatsApp data from iPhone to Android phone?

Download the Samsung SmartSwitch app, version 3.7.22.1 or later, on the new phone.

– Use the same phone number on the new phone.

The new Android phone must be in factory settings.

How do you transfer data between the two phones?

Turn on the Samsung phone and connect it with the cable to the iPhone, when the instructions on the device require it.

Scan the QR code that appeared on the new phone using the iPhone’s camera.

Click Start on the iPhone and wait for the command to complete.

When you get to the main screen, open “WhatsApp” and enter the application using the same phone number used on the old device.

Click on the Import option and wait for the process to complete.

– Upon deactivating the new device, chats will appear.

These were the details of the news How to transfer WhatsApp data from iPhone to Samsung phone for this day. We hope that we have succeeded by giving you the full details and information. To follow all our news, you can subscribe to the alerts system or to one of our different systems to provide you with all that is new.