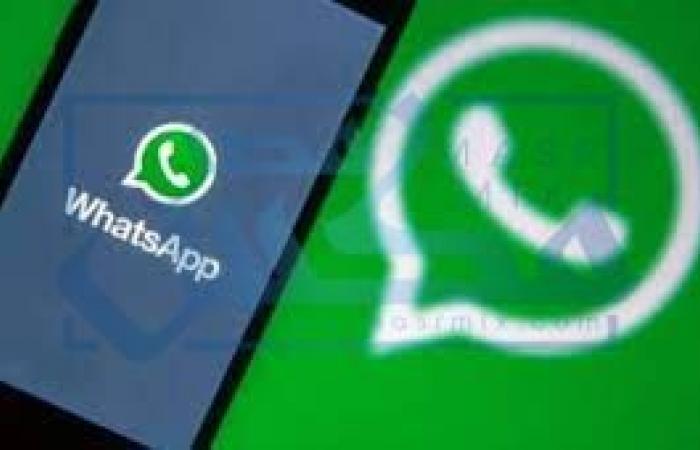 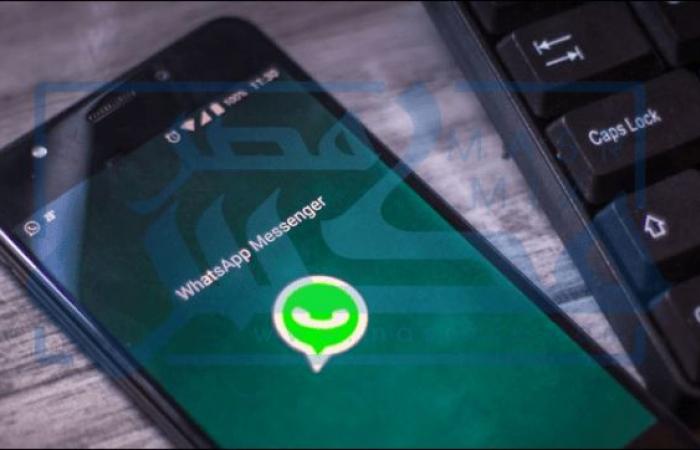 WhatsApp will stop working starting from November 1 on smartphones running Android 4.0.4 or earlier. In addition, iPhones with iOS 9 are installed, which will cause them to lose access to the much needed app, and the reason behind the stop The app is also phasing out support for these older phones, to ensure safe and continuous operation, as well as to comply with constant privacy updates about new conditions of use.

WhatsApp will stop working from November 1

It is expected that the WhatsApp application will stop working on a number of old smartphones starting from the first of next November, and this news caused concern on social networking sites, as it prevents people from accessing text messages, photos and videos of themselves and their loved ones, and these Bad news for anyone who kept their old phone for years, instead of buying the latest model every six months.

The reason why whatsapp stopped on these smartphones

The instant messaging application “WhatsApp” will stop working on 43 different smartphone models as of next November, and “WhatsApp” indicated that it will not work on phones running operating systems older than “Android OS 4.1, iOS 10 and iOS 2.5.1”, The reason behind the app’s discontinuation is also to phase out support for these older phones, to ensure safe and continuous operation, as well as to comply with constant privacy updates about new conditions of use.

List of phones that WhatsApp will stop working on

published The Daily Star Newspaper: The WhatsApp application has stopped On 43 smartphones, as of next November, which is one of the most disturbing news for owners of old phones, and it causes them inconvenience due to the suspension of service on their smartphones, and this is the list of phones:

These were the details of the news WhatsApp will stop working from November 1 on 43 smartphones for this day. We hope that we have succeeded by giving you the full details and information. To follow all our news, you can subscribe to the alerts system or to one of our different systems to provide you with all that is new.