The most important information about the PlayStation 5 platform 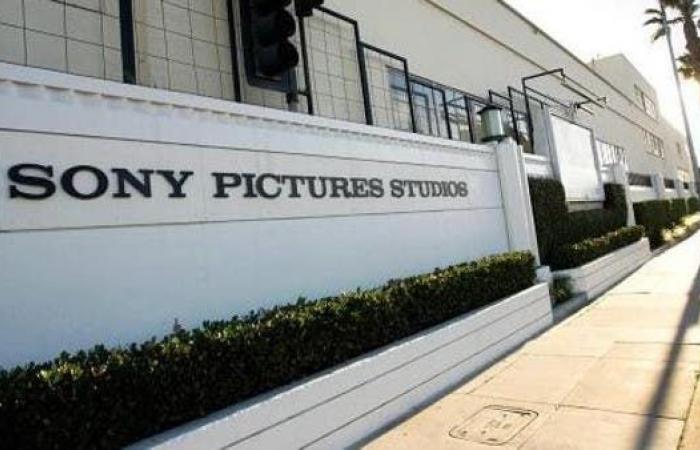 Sony revealed the PlayStation 5 gaming platform at the end of last year. and prepare playstation platform The most popular and most attractive platform for players in general.

This is where Sony offers a large number of exclusive games that are not available on any other platforms. And that is through its owned game development studios.

The new generation offers a very high level of performance, compared to the previous generation. This is normal, given that many years separate each generation from another in gaming platforms, according to the Arab Technology Portal.

Gamers around the world have struggled to buy the new device. This is due to the production problems that the whole world has been experiencing since the beginning of the pandemic. However, it is now reasonably available.

The PlayStation 5 platform, known as PS5 for short, comes at a price of $ 499. While it is available in a digital version at a price of 399 USD, which is the version that does not support playing discs.

This price is quite low compared to the technical specifications. This is understandable for gaming platforms since a company like Sony, Microsoft, or Nintendo makes their money from game sales and from paid services.

The device comes with a Zen 2 octa-core processor with a frequency of up to 3.5 GHz. With a graphics card of 10.28 teraflops at a frequency of 2.23 GHz, these components come from the development of AMD as it is known.

The device offers 16 GB of RAM, with a storage capacity of 825 GB of a high-speed NVMe SSD.

The device supports playing games with a resolution of up to 8K with support for Ray-Tracing technology. However, the best option is to play games on 4K resolution only to get the best possible frame rate.

The device offers super fast download speed, thanks to the high-performance processor and fast SSD memory. The device presented a distinctive design, but it was significantly different from the previous versions of the PlayStation platform. In terms of numbers, the Xbox Series X has outperformed the PS5.

And the device’s DualSense controller made a huge leap in performance. With a significant change in design compared to previous generations, as well as support for technologies such as reactions that change with play and appear as vibrations of the controller itself.

The PlayStation 5 supports the playback of previous generation games directly through the digital game library or even through the original game disc.

The device also supports the PSVR virtual reality platform, which Sony announced that it is already developing. But it is not expected to be launched in 2021.

In addition to all of the above, the appearance of the operating system in the device has changed dramatically. With the introduction of an integrated console that allows access to the most important features of the system.

These were the details of the news The most important information about the PlayStation 5 platform for this day. We hope that we have succeeded by giving you the full details and information. To follow all our news, you can subscribe to the alerts system or to one of our different systems to provide you with all that is new.