Experts warn of the presence of Google Chrome on your phones 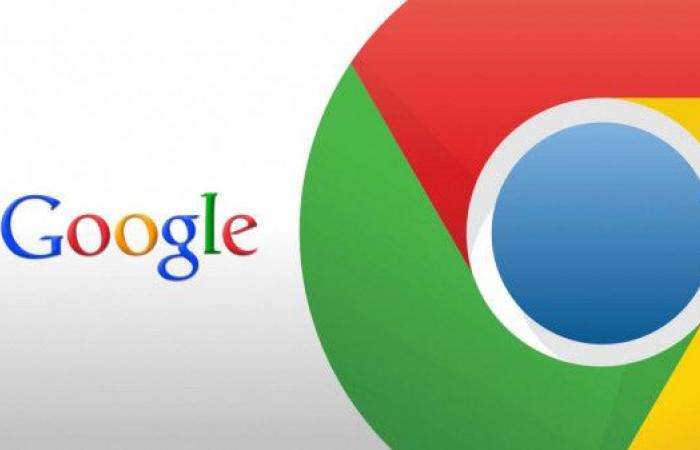 Experts have warned against using the Google Chrome browser, which is one of the best browsers in the Internet, claiming that it collects user data.Experts called on (Google) users to delete the (Google Chrome) browser, due to the search giant tracking users and collecting their data, according to (Al Arabiya).

And a report revealed that (Chrome) does not protect users from tracking and data collection, even after the latest update, which indicates that it is in a big mess when it comes to security and privacy.

The report added that (Google) admitted that tracking the web on the browser (Chrome) led to the breakdown of trust among users, noting that 72% of users feel that almost everything they do online is being tracked by advertisers, technology companies or others.

One of Chrome’s senior engineers said research showed that as many as 52 companies could theoretically monitor up to 91% of a user’s average web browsing history, and 600 companies could monitor at least 50% of the logs.

However, earlier this year, Google canceled its trial of the program, acknowledging that FLoC technology avoids the privacy risks of third-party cookies, but creates new ones in the process, and exacerbates many privacy issues with behavioral advertising. including discrimination and targeting.The disclosure of this report comes after Google earlier this month urged Chrome users to update as soon as it discovered seven highly dangerous vulnerabilities in its software.

It revealed the vulnerabilities in a new blog post, rolled out a fix for them all and urged users to update sooner rather than later.

These were the details of the news Experts warn of the presence of Google Chrome on your phones for this day. We hope that we have succeeded by giving you the full details and information. To follow all our news, you can subscribe to the alerts system or to one of our different systems to provide you with all that is new.