Microsoft reveals the date of its event to present its Surface... 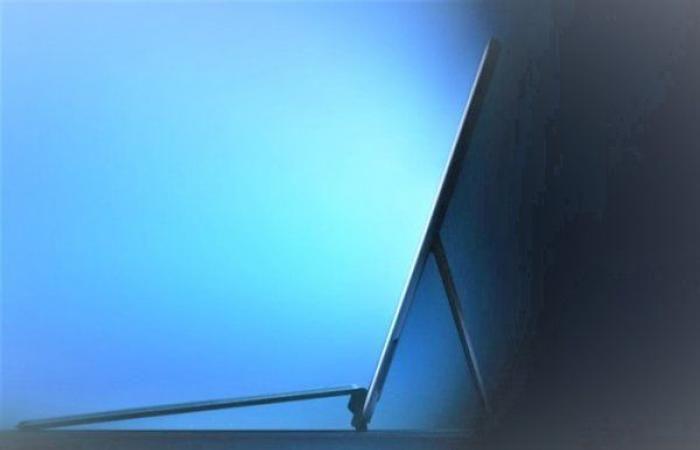 Microsoft announced on its account on the social networking site Twitter its date for the next big Surface hardware event, which will take place on September 22, during which the competent media expects to announce updates for its Surface tablets, Surface Book laptops, and perhaps even the Surface Duo phone.

Although Microsoft has not explicitly announced that it is related to the Surface devices, the tweet included in the announcement on the Twitter platform is a profile picture of what appears to be a Surface tablet that is thinner than what has been presented so far, and as a reminder, the new event that will take place on September 22 The event will be held entirely online due to the repercussions of the Corona pandemic.

And the competent media expects that the month of September will be a month full of technical events, as, along with Microsoft, other technology companies intend to reveal their developments at the same time, led by Apple and Amazon, while the latest leaks indicate that Google may announce its new phones. Next October.

These were the details of the news Microsoft reveals the date of its event to present its Surface... for this day. We hope that we have succeeded by giving you the full details and information. To follow all our news, you can subscribe to the alerts system or to one of our different systems to provide you with all that is new.