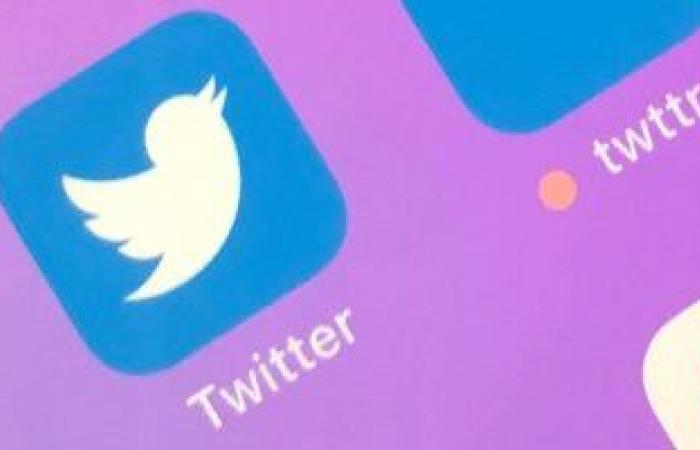 Social networking giant Twitter has announced some of the major changes the company is making to its direct messages. The list of changes includes the following improvements that are set to roll out in the coming weeks.

Send a direct message to up to 20 people:

Twitter will soon allow its users to share the same Tweet in up to 20 different DMs, separately, and the platform says this will avoid unintended group chats when a person DMs tweets to multiple people, and the feature is expected to come on iOS and the web. First and coming to Android “soon”.

When the user scrolls in the chat, they will see a new swipe button that allows them to scroll to the bottom. This feature is set to roll out on Android and iOS first.

Long press on support in the message

Twitter will enable the option to long press on DMs which will give users the option to “Add Reaction” from the menu to pull up the interaction picker, and this will come to iOS users first.

For iOS users, Twitter will change DM timestamps, and now instead of stamping every message within a DM conversation with a date and time, messages will be grouped by day.

Last week, Twitter made some big changes to its platform and announced a new look, a new font called Chip, the colors will be much less blue and high contrast and more on the platform, also, Twitter said that there will be fewer gray backgrounds and fonts. Unnecessary division, there is also an increase in space for easier text reading. The idea behind this is to clean up the mess.

These were the details of the news Twitter adds 4 new features to the “Direct Messages” feature.. Try... for this day. We hope that we have succeeded by giving you the full details and information. To follow all our news, you can subscribe to the alerts system or to one of our different systems to provide you with all that is new.