Apple helps users get the right size for iPad mini 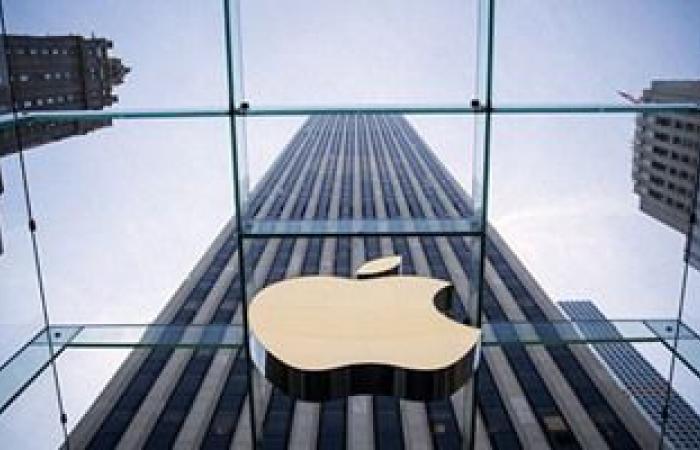 Apple is polling iPad mini users about what screen size they prefer, according to a report by ITHome, and it seems that the tech giant wants to have a good idea of ​​what screen size most users prefer and plans to implement necessary design changes based on the input received.

The only iPad that hasn’t seen a major design change since it was first launched, the iPad mini can be revamped with a larger 8.4-inch edge-to-edge display and an iPad Air-like design, according to reports.

Similar claims were made for the recent iPad mini redesign by tipster Jon Prosser, whereby the iPad mini will be given a redesigned design to incorporate it into the existing design philosophy of other iPads, and Jon Prosser has collected data from numerous leaks and sources to create a rendering of Apple’s smallest iPad to create a new look. for iPad mini 6.

It largely matches the look of other iPads in the Apple family, and renders show that the tablet has thinner bezels and flat edges, and Touch ID has been removed from the Home button (which has also been removed) and placed over the top button.

Apple will unveil new iPhones and other new products in September of this year, and if the iPad mini is only slated to be unveiled this fall, the design overhaul of the device must have already been done, and if not, there will be a long wait. Once again for those who want to see something new with the iPad mini apart from the software improvements.

These were the details of the news Apple helps users get the right size for iPad mini for this day. We hope that we have succeeded by giving you the full details and information. To follow all our news, you can subscribe to the alerts system or to one of our different systems to provide you with all that is new.