Microsoft stops free versions of Windows 365 for the cloud 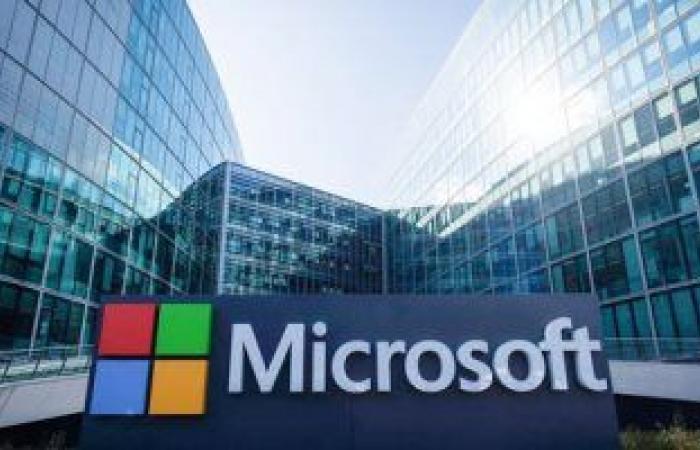 Microsoft launched its new Windows 365 cloud service earlier this week, and the company has already had to pause free trials due to demand. Windows 365 lets you rent a cloud PC — with a variety of CPU, RAM, and storage options — and then stream Windows 10 or Windows 11 via a web browser. The service reached its maximum capacity after just one day of subscriptions, according to the verege.

“After great demand, we have reached capacity for Windows 365 trials,” a statement from the Microsoft 365 account said via Twitter.

Windows 365 is only available to businesses at the moment, and there’s clearly more demand than Microsoft expected if the company encounters capacity issues after just a day of free trials.

Microsoft launched the service on Monday, with prices starting at $20 per month for one CPU, 2GB of RAM, 64GB of storage, and 12GB of bandwidth if you already have a Windows 10 license.

There are a variety of configurations for Windows 365, including one on the top end that includes eight vCPUs, 32GB of RAM, and 512GB of storage for $158 a month.

These were the details of the news Microsoft stops free versions of Windows 365 for the cloud for this day. We hope that we have succeeded by giving you the full details and information. To follow all our news, you can subscribe to the alerts system or to one of our different systems to provide you with all that is new.