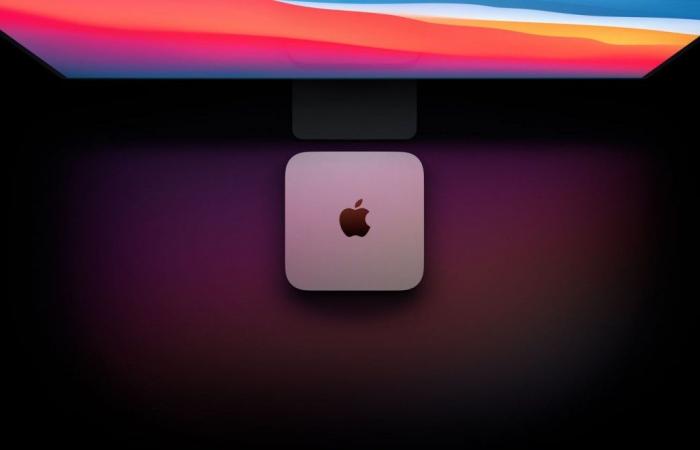 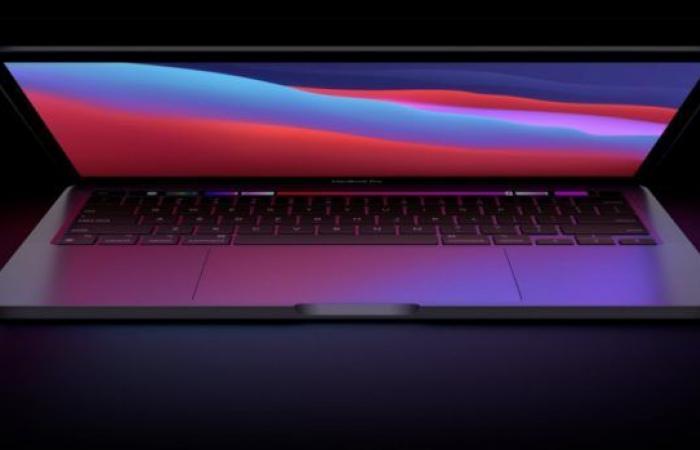 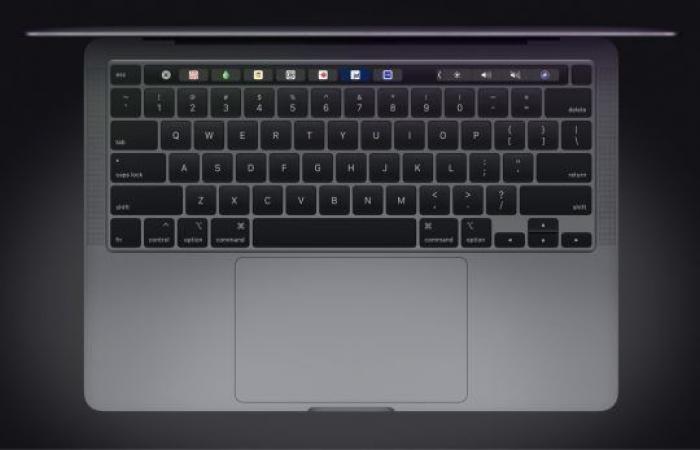 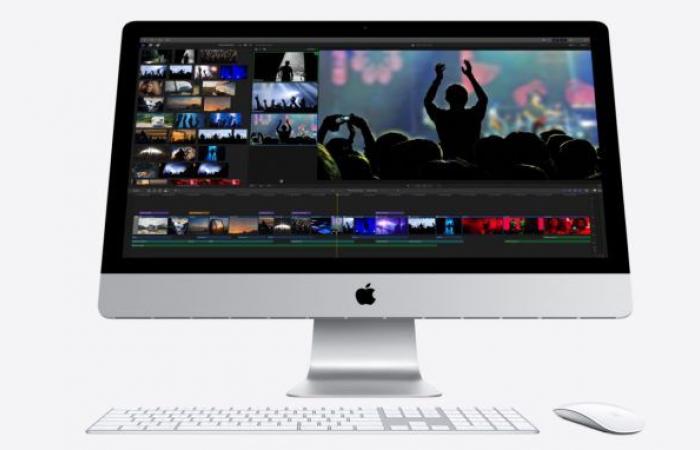 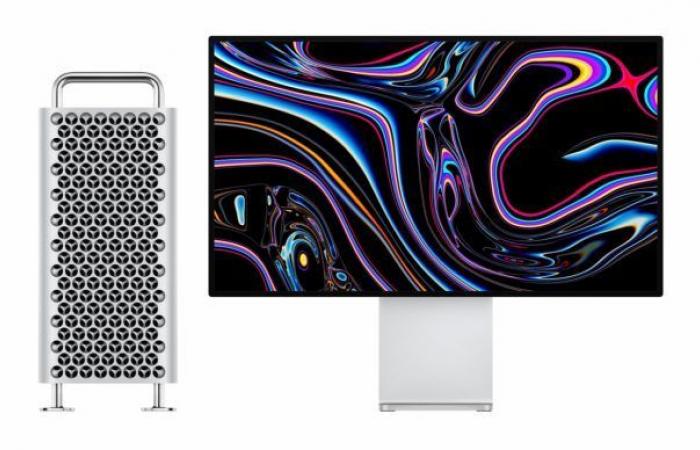 
Apple has launched its first Mac computers with its own “Apple Silicon” chip. However, the previous models with the M1 processor serve Apple’s entry-level segment. Things really get going next year – we can count on these Macs and Macbooks.

With the Mac Mini, the Macbook Pro (test) and the Macbook Air, Apple began its two-year transition away from Intel to its own ARM processors on November 10th. While the M1 chips already deliver excellent values ​​in terms of performance and runtime, they are not enough to power the more powerful Macs and Macbooks. Apple’s chip boss Johny Srouji last confirmed in December that the group was working on a chip family – the first details about the chips and models have already been leaked. These devices should exist.

Apple’s Mac portfolio consists of seven device categories: starting with the Macbook Air, through the two Macbook Pro versions with 13 and 16 inches, to the desktop computers, which are made up of the Mac Mini, iMac, iMac Pro and the Mac Pro. So far, Apple has only completely switched the Macbook Air from Intel to Apple Silicon. In all other product lines, the group still offers at least one Intel variant.

That will change quickly in 2021. Because if you believe the rumor mill and Apple insiders, Apple will be launching new Macbook Pro models with a new generation of Apple silicon chips in the first half of the year. According to Bloomberg’s Mark Gurman, who is known for his good Apple insider contacts, the next generation of chips will make Intel’s top processors look even older.

Unfortunately, there was a problem sending the form. Please try again.

Note on the newsletter & data protection

Please click on the link in the confirmation email to complete your registration.

Would you like more information about the newsletter? Find out more now

If you believe Bloomberg’s sources, Apple will massively increase the number of cores after the eight-core M1 chip, which is equipped with four high-performance cores and four energy-saving cores. The next Apple silicon chip, which could possibly be named M1X, is to receive up to 16 performance and four efficiency cores. However, the number of cores is not 100 percent set in stone. It is also possible that, depending on the development progress, only eight or twelve high-performance cores could be on board in the following expansion stage. 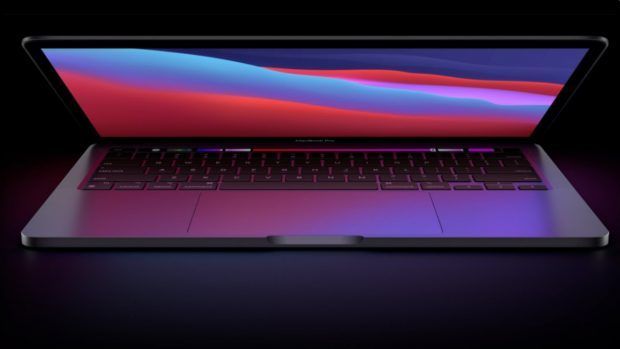 The first MacBook Pro with an M1 chip was just the beginning – a redesign is expected in spring or summer 2021. (Image: Apple)

Gurman wants to know that Apple will initially equip its high-performance Macbook Pros with the new chips in the first half of the year. That information roughly overlaps with a research note from well-known analyst Ming-Chi Kuo, who said in November that new Macbooks should hit the market in late second quarter or during the third quarter of 2021.

Kuo is also assuming a new design that should make Apple’s notebooks look more modern. The last major design update Apple gave its Macbook Pro 2016. In 2019, the 15-inch model was replaced by a Macbook Pro with a 16-inch screen while retaining the dimensions and appearance. It is uncertain in which direction Apple will send its next MacBook Pro generation. We are guessing that the frame around the screen will be narrower and the case more compact.

It has also been rumored for a long time that Apple could swap its 13-inch Pro model for a 14-inch version. The dimensions are likely to remain almost identical, but Apple could switch to mini-LED screen technology: The technology has many advantages of OLED technology, such as energy-saving local dimming and a large color space. At the same time, there are no typical OLED disadvantages such as burn-in. In addition, mini-LED displays would allow lighter and thinner components and high contrast. 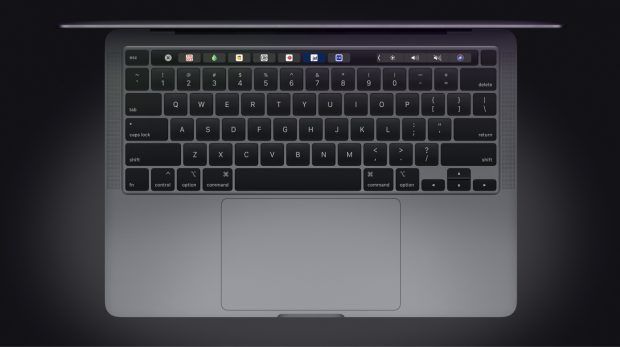 The touchbar should also be retained in the next generation of the MacBook Pro. (Image: Apple)

Even though the MacBook Pros are getting a redesign, Apple seems to want to keep its controversial touchbar. Just a few days ago, new patents for a further development of the OLED function key bar appeared, which will in future recognize the pressure level.


New iMacs with Apple Silicon may also have a new design

Other new Mac products coming out next year will be iMacs and possibly iMac Pros. They are expected to receive the same chips as the next generation MacBook Pro. 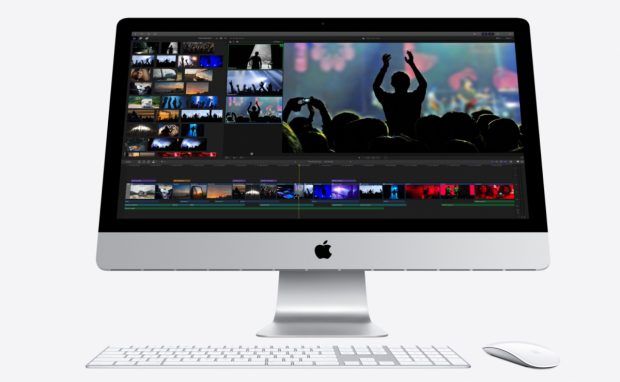 Time for something new: Apple’s iMac has had the same design since 2012. (Image: Apple)

Apple’s iMac and the Pro model – at least the 27-inch versions – were last equipped with new Intel chips in August 2020. The all-in-one computers, appealing as they are, have not received a visual makeover for eight (!) Years. With the switch to Apple Silicon, the time has come. We assume that the all-in-one computers will have a narrower frame so that the black bars around the screen will largely disappear.

Apple could even make the 21.5-inch model disappear and replace it with a 23- or 24-inch iMac, as Ming-Chi Kuo has been forecasting for months. There are no predictions about the 27-inch iMac, but it is quite possible that Apple will also give this model a larger screen diagonal so that it fits better with the Pro XDR display with 32-inch diagonal. It is also conceivable that Apple could set aside a cheaper option for the 5,000 euro screen.

It is very unlikely that the iMac Pros will be equipped with the same chips as the regular iMacs. Higher-performance Apple Silicon SoCs for the Pro models, including the Mac Pro, are not expected to appear before the end of 2021 or the beginning of 2022. The iMac Pros urgently need an update. 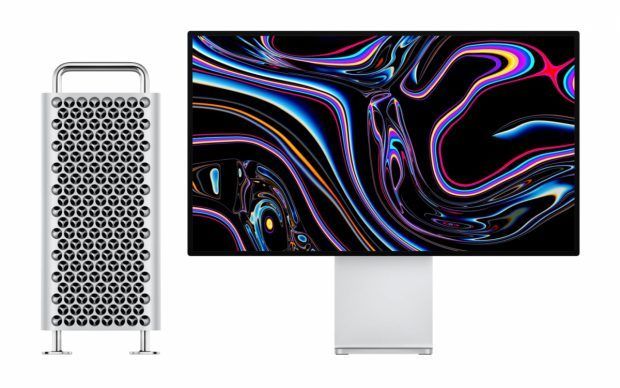 There are signs that Apple will initially equip its MacBook Pros and iMacs with its own processors in 2021. The slightly more powerful version of the Mac Mini, which is currently still being sold with an Intel processor, may also receive a silicon update. The iMac Pros and Mac Pro are unlikely to be updated until later, when Apple is one generation further. According to Bloomberg’s Gurman, a smaller version of the Mac Pro can be expected in 2022. The computer will then be half the size of the current “cheese grater” and should receive up to 32 high-performance cores.

To what extent Apple will design its Mac Pro with its new chip is not easy to assess, since the highly modular design of the desktop computer is based on Intel chips and compatible components. But before that happens, Apple still has a few years to find a solution.

More on the subject:

These were the details of the news We can expect these Macs and Macbooks in the next year for this day. We hope that we have succeeded by giving you the full details and information. To follow all our news, you can subscribe to the alerts system or to one of our different systems to provide you with all that is new.