The game Cyberpunk 2077 – News by sources has been released 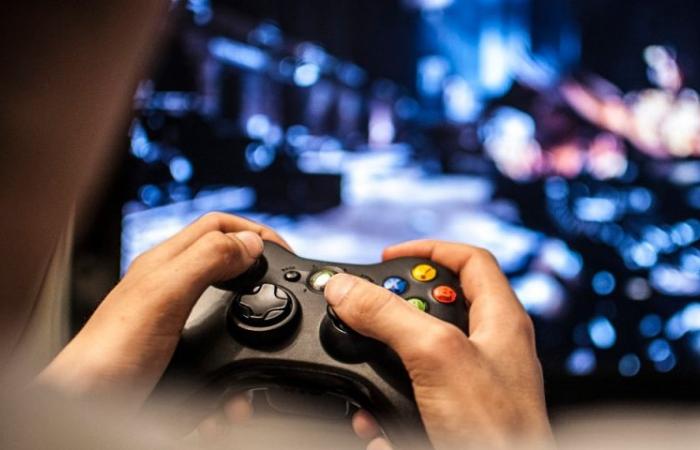 The most anticipated game of 2020, Cyberpunk 2077, an RPG in a dystopian future, made by the Polish company CD Projekt Red, has been released. One of the characters in the game wears the image of actor Keanu Reeves, CNN reports according to mediafax.

CD Projekt Red is known for making the hit series Witcher, which was later adapted into a Netflix series last year.

The game was originally scheduled for release in April, but has seen a number of delays.

CNN Business played Cyberpunk before the release and talked to CD Projekt Red about delays – as well as how the studio intends to recoup its money.

This last point is essential because the game has received a “substantial” budget, Michał Nowakowski, vice president of business development at Projekt Red, told CNN Business. The costs include paying a team of more than 550 people, spending on the marketing campaign and hiring Reeves, Nowakowski said.

Cyberpunk needs strong sales to recoup this budget and make a profit. The game costs $ 60 and is available on Google Stage, Xbox One and PS4, but will reach next-generation consoles next year.

Experts expect Cyberpunk to sell about 18 million copies – less than sales for the latest “Witcher” title, but still more than enough to make a profit.

The game takes place in a massive world that CD Projekt Red estimates could be explored in 100 to 200 hours.

As the pandemic spread, most CD Projekt Red employees began working from home, as the studio has employees in areas where the disease struck early, including China, Japan and Korea. Several staff members were infected with Covid-19, but fortunately recovered completely, Nowakowski said. He declined to say how many Covid cases there were in total, but described them as “isolated” and “insignificant.”

As time went on, the game’s multiple delays meant even more work for the marketing team, which had to reschedule some promotions, he said. Certain events could not be moved, such as the light show in Cologne, Germany, where the game’s title was displayed in the sky, which took place in November, as originally planned, with the release of the Xbox Series X.

So far, the game has received mixed reviews. Some players have noticed bugs that need to be fixed and a certain evolution of the plot that does not allow the player to explore freely and act on their own.

These were the details of the news The game Cyberpunk 2077 – News by sources has been released for this day. We hope that we have succeeded by giving you the full details and information. To follow all our news, you can subscribe to the alerts system or to one of our different systems to provide you with all that is new.