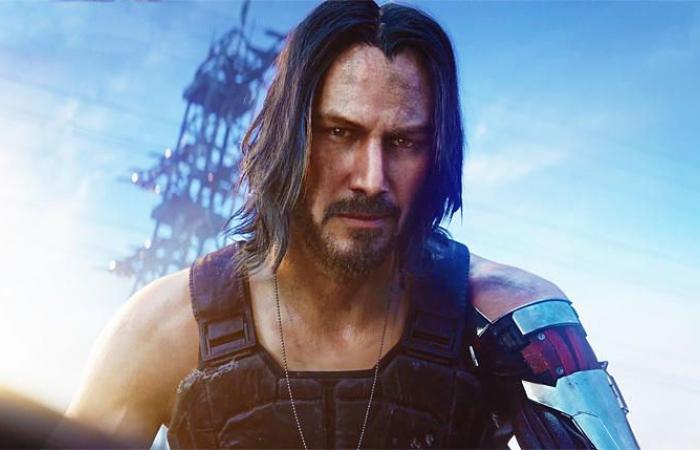 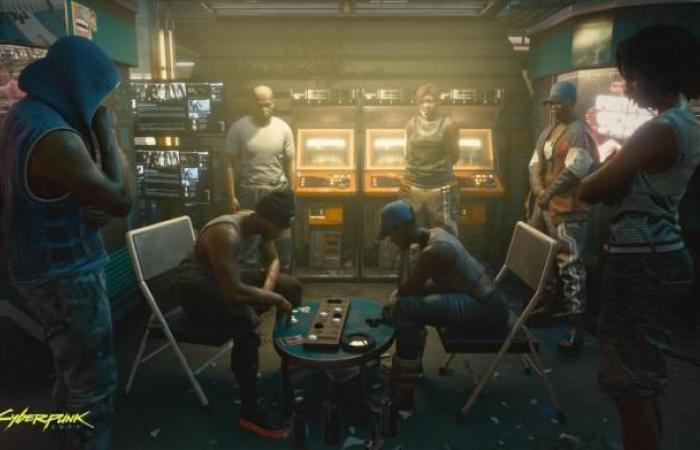 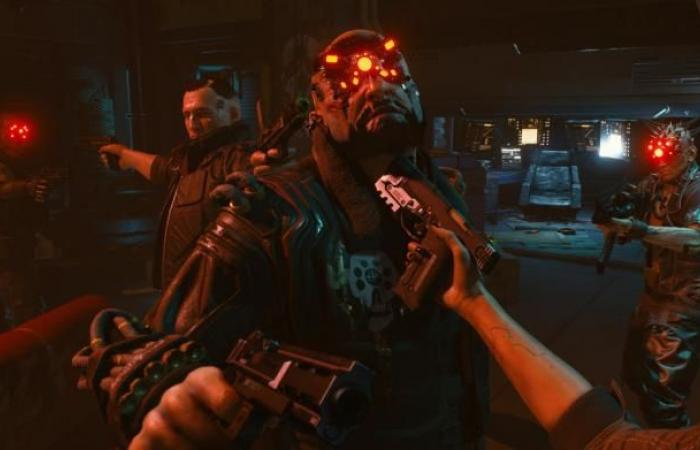 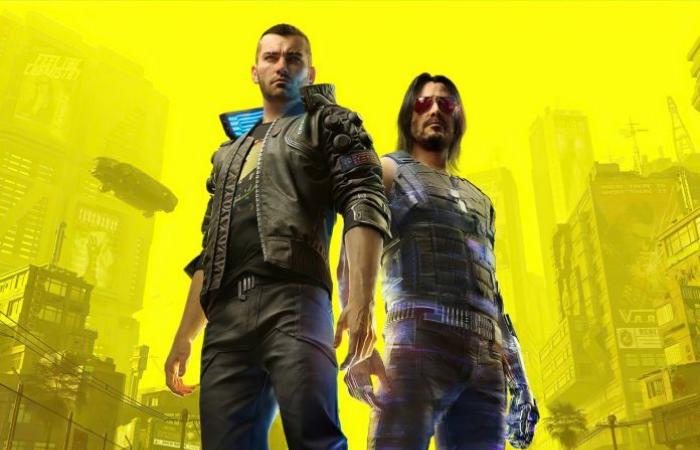 “Today”: The last major role-playing game from CD Projekt Red was “The Witcher 3: Wild Hunt”. What are the biggest differences and similarities when you compare “Cyberpunk 2077” with it?

Miles Tost, Senior Level Designer: One of the similarities is our focus on the story. That was even reinforced as we expanded the tools we use to tell our stories. Another great element is the open world. The freedom to explore is very important to us. Players should be able to move as freely as possible in this open world. You should always stumble across side quests and other activities.

Of course, one of the big differences is the setting. In contrast to “The Witcher 3: Wild Hunt”, “Cyberpunk 2077” is set in a not too distant, dystopian future. In this respect, the environment is also different. We’re not talking about wide fields and forests, but about Night City, a huge metropolis. This is impressive, but also shocking in some ways.

“The Witcher” is based on a Polish fantasy book series, “Cyberpunk 2077” is based on a pen-and-paper role-playing game: How do you turn these, globally speaking, “obscure” materials into mainstream video games?

I wouldn’t say the pen-and-paper material is so obscure and not mainstream-accessible. It’s more a matter of how you work through and present something like that. Do you kill the player with the whole history or do you think about how to thread this whole story of the pen-and-paper role-playing game into the game world and pass it on. Simply by being able to walk through a world in a video game in 3D, it has very different dimensions than a pen-and-paper game in how it explains its narrative. We can simply show things in our world that can only be told through writing in pen and paper. Messages, e-mails, conversations from passers-by – the player can get involved in all of this, but doesn’t have to. I think that’s our great strength. We are able to appeal to a wide range of people by choosing how much of the world they want to consume.

In previous presentations of Cyberpunk 2077, the many choices have been underlined – class, fashion, dialogue, cars, and so on. But to what extent will playing through the story change based on the decisions made?

That has massive effects. Again in this game we have multiple endings as the result of the player’s decisions. Both the way in which you interact with characters, which dialogues you have and which character background you choose, as well as how you play. So for example killing people in the game world or leaving them alive. Even found items can have an impact on the action. We are trying even more than before to incorporate the gameplay component into the decisions of the player. In addition, we do not have this internal compulsion to give every decision far-reaching consequences. Sometimes it’s nice to see episodes on a much smaller scale. Just to get a feeling that the game world reacts to the player and adapts.

How has Quest design evolved since The Witcher 3?

It has certainly become a few numbers more complex. We put a lot more emphasis on making the player feel that their decisions have weight and are reflected in the plot. In “Cyberpunk 2077” the player has significantly more freedom than in the “Witcher” games. So we have to keep asking ourselves what the players really want to be able to do. Then we deal with which gaps still need to be filled. I am regularly surprised at play tests to see what possibilities the players think of. In these cases of unexpected actions, there are safety mechanisms to prevent the game from breaking.

CD Projekt Red is known for giving players morally difficult choices. How much will everyone who would like to do everything as well as possible work up a sweat in “Cyberpunk 2077”?

Cyberpunk 2077 is a very, very dark game. A main inspiration is the classic film noir. We try to incorporate many elements of this into our story and the world. Part of this philosophy is that there is actually no way to differentiate between “good” and “bad”. As with “The Witcher 3: Wild Hunt”, we speak of moral gray levels. It is much more interesting and believable to shed light on them. As in real life, making the right decision is not always easier. Sometimes, with great difficulty, you have to make a decision that would be considered morally “good”. Often there is also no “good” option. There is a reality all of its own in Night City.

Is there any part of the body that cyberware can’t modify?

That doesn’t really exist for the game world. There are characters who have replaced their entire bodies with cyberware. That is definitely an issue in Not City. In our game we also explore what effects this can have on the psyche of the individual and the collective. We actually have some fascinating, if not always beautiful, examples in the game. There is also the phenomenon of cyber psychosis. A fairly unexplored disease that arises when people have too many implants and lose their humanity. That happens frighteningly often in Night City. But to get back to the core of the question: There are restrictions for the player. At the same time, there is no getting around having implants installed, at least to a certain extent.

Unscrupulous corporations are in charge in Night City, and you could – if you want – read criticism of capitalism. How political is “Cyberpunk 2077”?

For us, the genre of “cyberpunk” cannot be separated from politics. It’s so deeply rooted in these aspects, this fear of end-time capitalism. Of course we cannot ignore this. We don’t see ourselves as judges in this matter, but keep a close eye on various topics and let the player decide.

Hollywood darling Keanu Reeves plays the role of Johnny Silverhand in the game. How did you work with him?

That was amazingly cool. I was surprised that he wanted to be creatively involved in the project. At least as far as his character, Johnny Silverhand, is concerned. Some of the character’s characteristics definitely spring from the acting skills of Keanu Reeves. But it’s also cool to have an actor in the game who is so connected to the genre, be it “Matrix” or, in a way, the “John Wick” series, which has some cyberpunk elements. I also hope that the fans will see that the collaboration goes well beyond the “star” aspect. Because Johnny Silverhand has a leading role in the game and is always present. Benjamin Völz, the longtime German voice of Keanu, also does a great job in the localized version.

These were the details of the news Developer Says How Dark “Cyberpunk 2077” Is – Games for this day. We hope that we have succeeded by giving you the full details and information. To follow all our news, you can subscribe to the alerts system or to one of our different systems to provide you with all that is new.