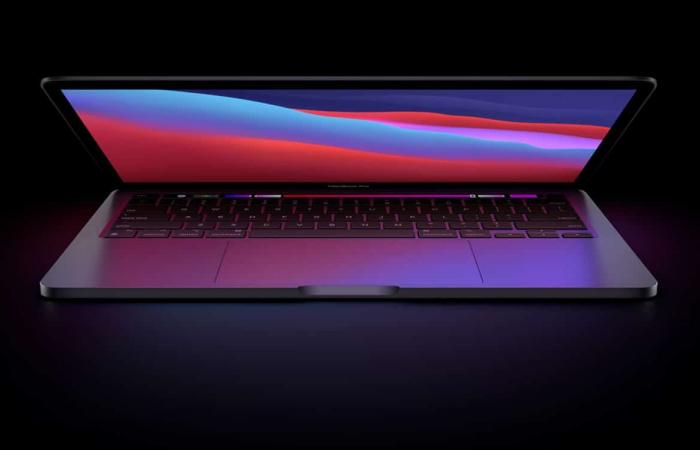 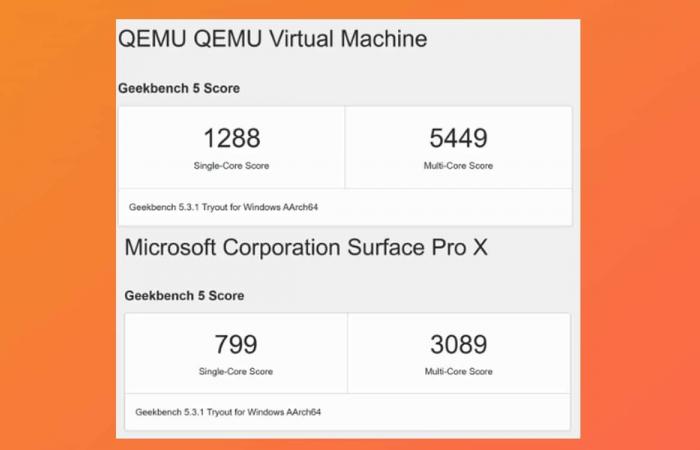 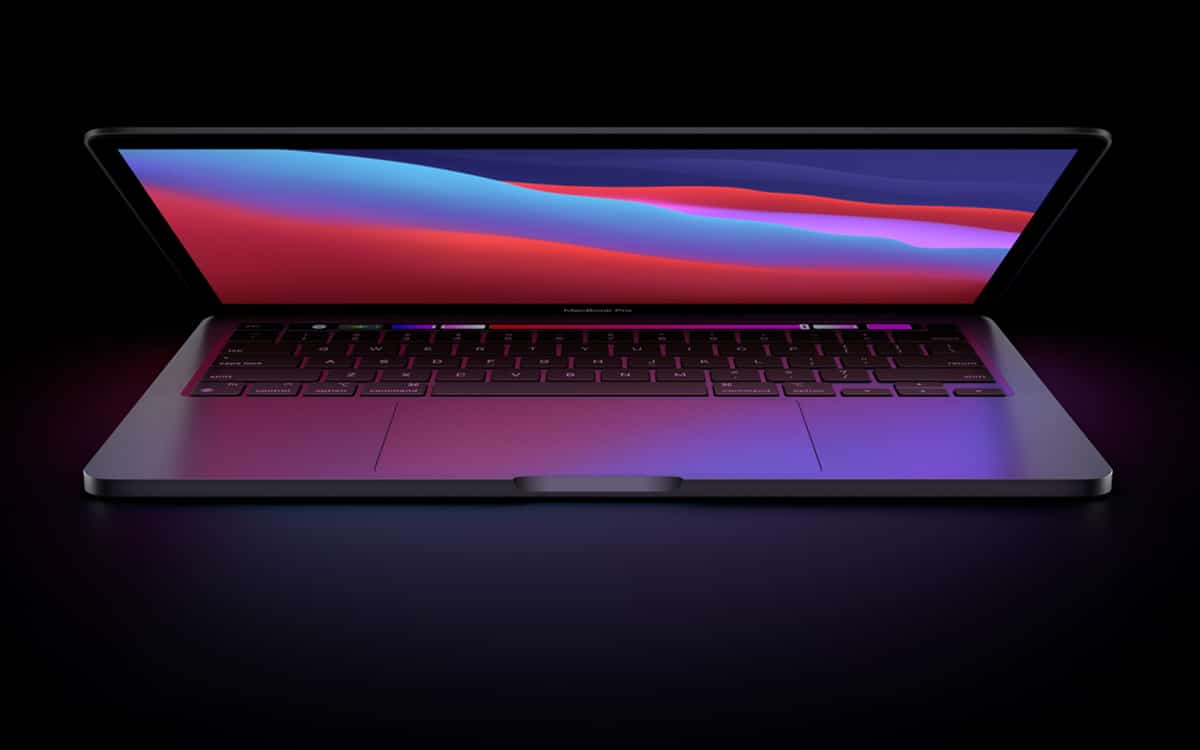 Macs with an M1 chip based on an ARM architecture are able to run Windows 10 faster than a Surface Pro X2. Indeed, several benchmarks appearing on Geekbench show that the new Apple computers are much faster than the laptop. 2-in-1 designed by Microsoft even under Windows 10. 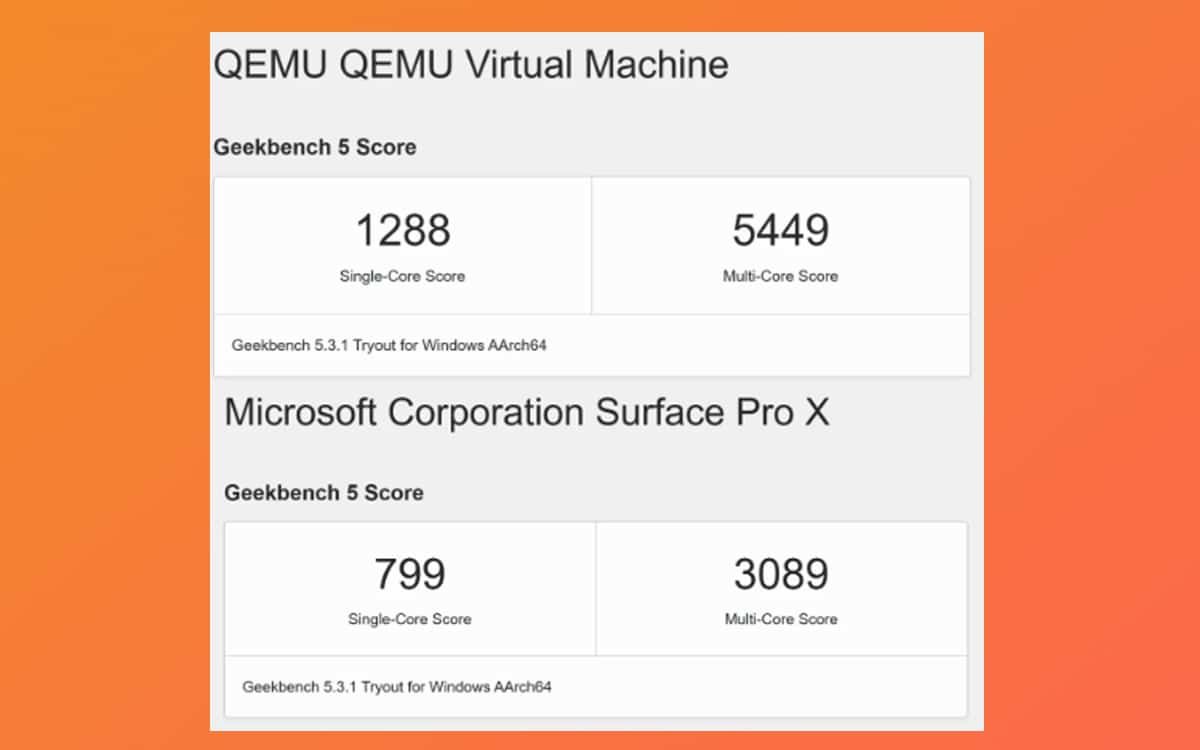 Using a virtual machine, a developer by the name of Alexander Graf managed to install Windows 10 on a Macbook equipped with an Apple M1 chipset. However, BootCamp does not allow you to install Windows 10 in a simplified way, and directly from macOS. To work around this limitation, the developer relied on the open source software QEMU.

To achieve his ends, man used a patch allowing to execute the ARM code directly on the M1 chip without having to go through a translation into x86 code. Indeed, the ARM processors under Windows are obliged to “translate” office software (x86) in order to be able to run them. Thanks to Alexander Graf’s trick, Microsoft’s OS runs like clockwork.

As several benchmarks published in Geekbench’s database show, a MacBook powered by an M1 chip is even capable of run Windows 10 faster than a Surface Pro X 2, the convertible computer sold by Microsoft himself. These benchmarks were carried out with Geekbench 5.

As reported by our colleagues at MSPowerUser, the 2-in-1 laptop PC running Windows 10 climbs to 799 in single core and to 3,089 in multi-core. These honorable scores are due to the integration of a Microsoft SQ2 processor, another chip based on the ARM architecture. The chipset is supported by 16 GB of RAM.

With its M1 chipset developed by Apple Silicon, and only 4 GB of RAM (4 times less than the Surface Pro X 2), the MacBook with Windows 10 climbs to 1288 in single core and to 5449 points in multi core. De facto, Microsoft’s operating system is faster, faster and more efficient on a machine designed by Apple. This new benchmark confirms the superiority of the Apple M1 chip compared to other PC processors based on an ARM architecture. Obviously, we will wait for other benchmarks to confirm the balance of power.

These were the details of the news Windows 10 is faster than a Surface Pro X 2 for this day. We hope that we have succeeded by giving you the full details and information. To follow all our news, you can subscribe to the alerts system or to one of our different systems to provide you with all that is new.