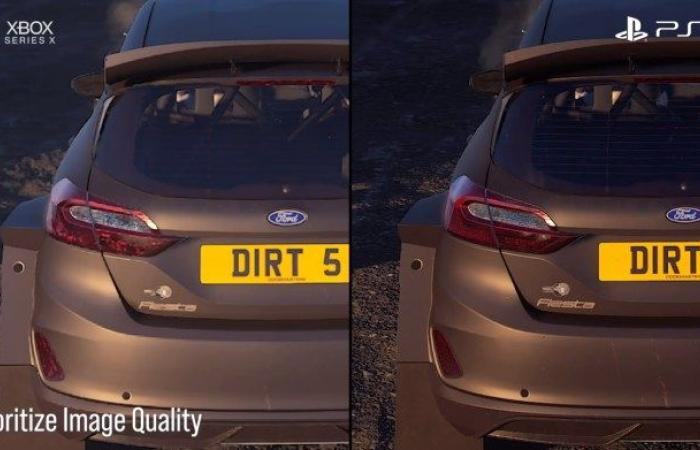 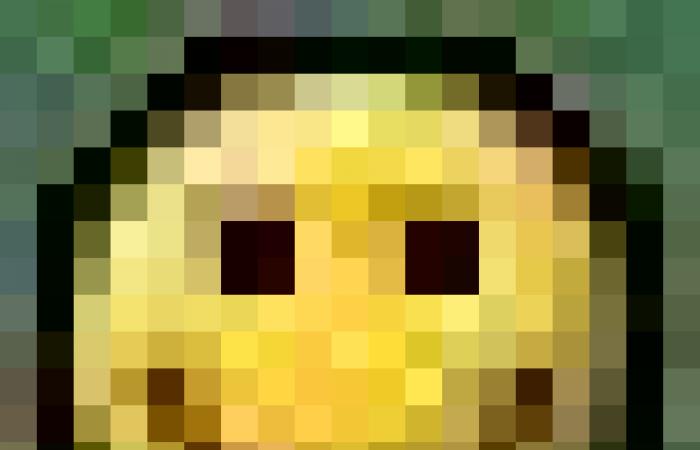 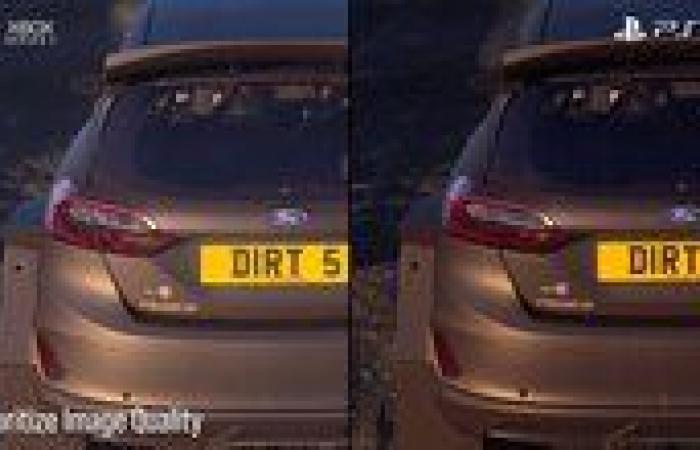 The latest DiRT 5 comparison video on Xbox Series X vs PS5 doesn’t do Microsoft’s console much credit. The game appears to have been poorly optimized on Xbox Series X and the developers promise an update soon.

DiRT 5 is overall more detailed and stable on PS5

Question on what could have happened with the Xbox Series X version of the game, the director of development of DiRT 5 Robert Karp explained.

This is not the end result

we already have an update in progress that fixes a lot of things seen in the video and addresses a bunch of other things. We also have a close up of post-launch support, so stay tuned.

So what do we see in Digital Foundry’s comparative video? In summary, that the PS5 version is overall superior to the Xbox Series X version, and even more so than the Xbox Series S version. The “Image Quality” mode displays a finer image on PS5 and the texture filters are better. In framerate priority mode, the level of detail is also much higher on PS5, quite visible on vegetation or vehicle models. The game’s framerate is also generally more stable on PS5 than on Xbox Series X.

As for the differences between the Xbox Series X and Series S versions, the Series S does not do “the same in 1440p” as has been promised in the past since the Framerate mode varies the resolution of the game between 900p and 1440p on the most powerful consoles, but goes down to 600p on Xbox Series S.

An update is therefore scheduled to correct “a good number of problems seen in the video” as well as other elements. Patience therefore, this should improve the game on Xbox Series X and Xbox Series S.

*The article has been translated based on the content of Source link by http://www.xboxygen.com/News/35130-DiRT-5-decevant-sur-Xbox-Series-X-vs-sur-PS5-un-patch-correctif-est-en-cours
. If there is any problem regarding the content, copyright, please leave a report below the article. We will try to process as quickly as possible to protect the rights of the author. Thank you very much!

These were the details of the news Disappointing DiRT 5 on Xbox Series X vs PS5: Hotfix Patch... for this day. We hope that we have succeeded by giving you the full details and information. To follow all our news, you can subscribe to the alerts system or to one of our different systems to provide you with all that is new.