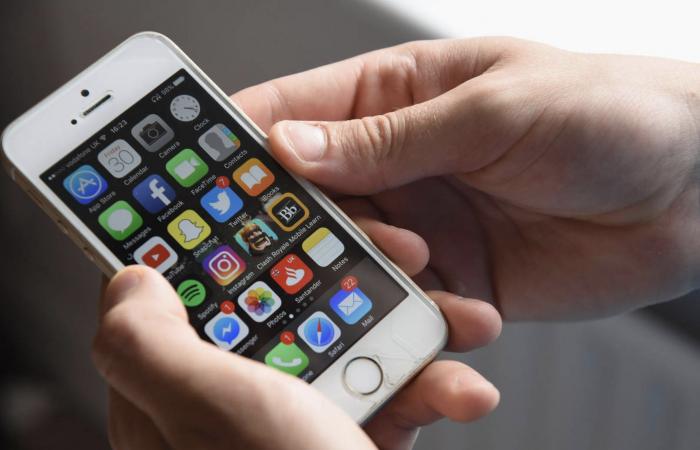 At least nine units of Apple have moved from China to India during the pandemic heralding a major boost for manufacturing industries in the country, said a top Indian minister.

Union IT and Communications Minister Ravi Shankar Prasad, speaking at the inaugural session of the Bengaluru Tech Summit held virtually on Thursday, said “nine operating units, along with component makers, shifted from China to India” as the manufacturing world was looking at alternative destinations.

Earlier while addressing a “In view of the enormous success in accelerating mobile manufacturing, we came with the big idea of production-linked incentive (PLI),” he was quoted in a report in the Times of India.

Prasad had earlier said that mobile phones and components worth Rs 11.5 trillion woud be produced in India in the next five years under the Production-Linked Incentive (PLI) Scheme.

“Under the Production-Linked Incentive Scheme, around 22 companies have applied. These companies will produce mobile phones and components in India worth Rs 11.5 trillion in the coming five years, out of which products worth Rs 700,000 crores will be exported," Prasad said told a press conference in Delhi.

The minister also said earlier that tech giants like Samsung, Foxcon, Rising Star, Wistron and Pegatron were keen on setting up units in country under the PLI scheme.

These were the details of the news Apple makes 'big move' to India from China for this day. We hope that we have succeeded by giving you the full details and information. To follow all our news, you can subscribe to the alerts system or to one of our different systems to provide you with all that is new.