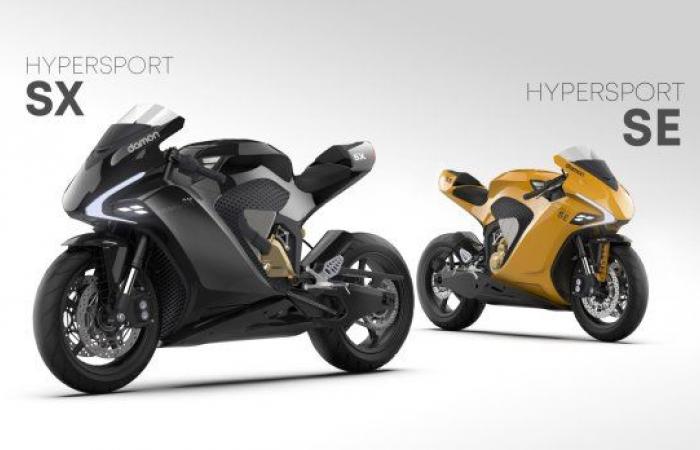 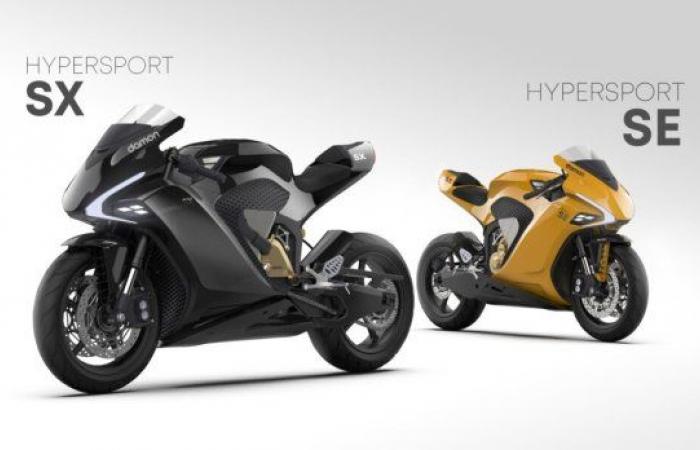 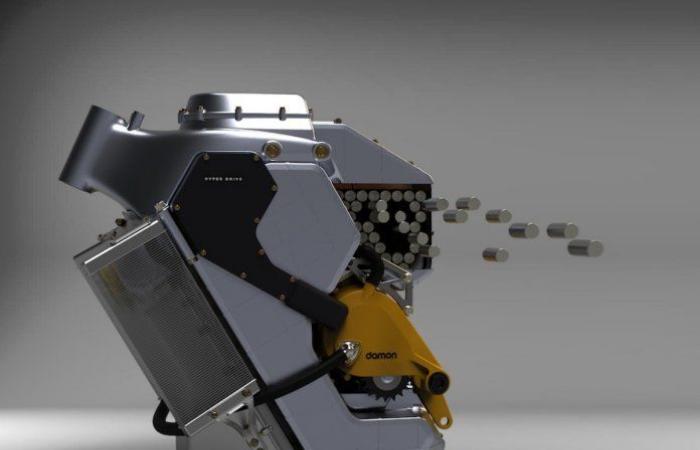 Canadian manufacturer Damon lifts the veil on its new HyperDrive platform, which benefits its next two sports electric motorcycles by the name of HyperSport SX and HyperSport SE. 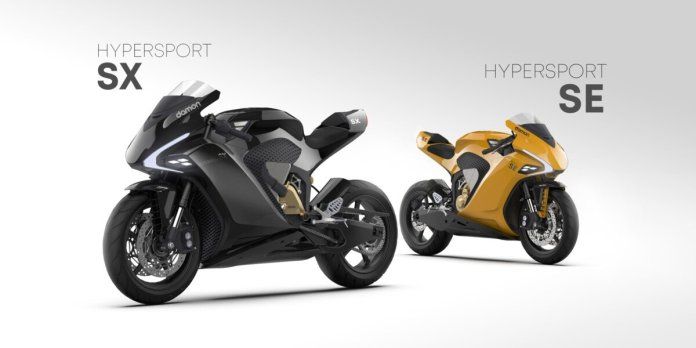 Almost a year after causing a sensation at Consumer Electronics Show (CES) 2020, Canadian company Damon is back in the media spotlight. At the time, the group won the Best of Innovation award in the “Transport and intelligent vehicle” category for its Hypersport electric motorcycle. In addition to a good range of 483 kilometers, the latter was equipped with an advanced security system called CoPilot.

Vibrations and LEDs to alert the rider

This time, the manufacturer presents a new in-house architecture – Hyperdrive – dedicated to electric motorcycles, which focuses particularly on performance… and safety. As such, the HyperSport SX and HyperSport SE introduced in an official press release are entitled to the famous CoPilot system. 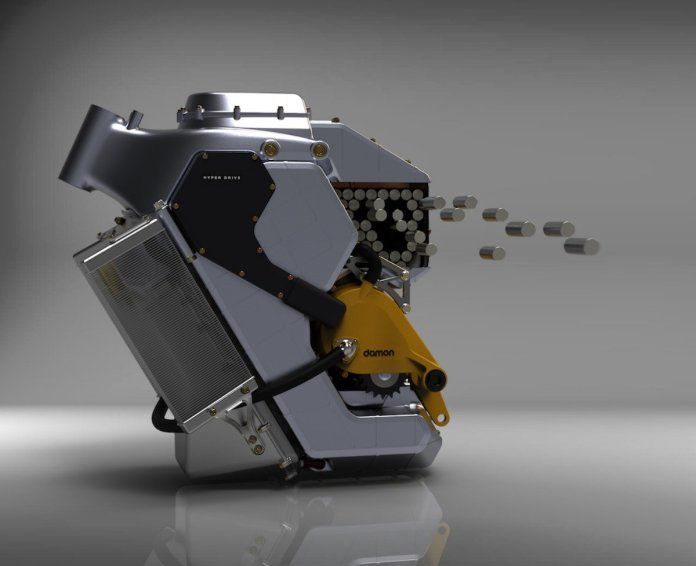 CoPilot relies on radar, cameras and several sensors to analyze dozens of moving objects live. Its power allows it to anticipate threats and warn the rider of potential dangers via LED alerts for blind spots, vibrations in the handlebars for a risk of front collision and a digital rearview mirror powered by a rear wide-angle camera for a better vision of the environment.

HyperSport SX benefits from an honorable range of 241 kilometers for a power of 150 horsepower, against a range of 160 kilometers and a power of 108 horsepower attributed to the HyperSport SE. According to the specialized site Electrek, the first named should snatch around the 20,000 dollars, although Damon has not communicated at all on their price list and release date.

Also note that a motorcycle subscription service has been set up by the firm across the Atlantic: users will be able to rent it for 24, 36 or 48 months, while having the freedom to exchange their model against an updated version at the end of the contract.

*The article has been translated based on the content of Source link by https://www.frandroid.com/produits-android/automobile/moto/802603_damon-revele-deux-motos-electriques-sportives-dotees-dun-puissant-systeme-de-securite
. If there is any problem regarding the content, copyright, please leave a report below the article. We will try to process as quickly as possible to protect the rights of the author. Thank you very much!

These were the details of the news Damon reveals two sporty electric motorcycles with powerful safety system for this day. We hope that we have succeeded by giving you the full details and information. To follow all our news, you can subscribe to the alerts system or to one of our different systems to provide you with all that is new.