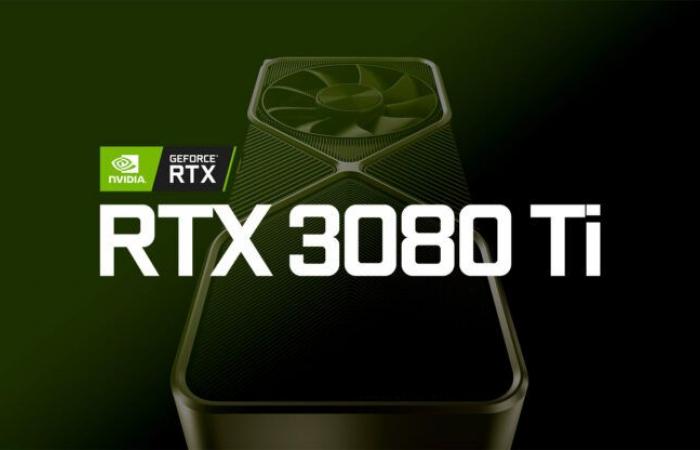 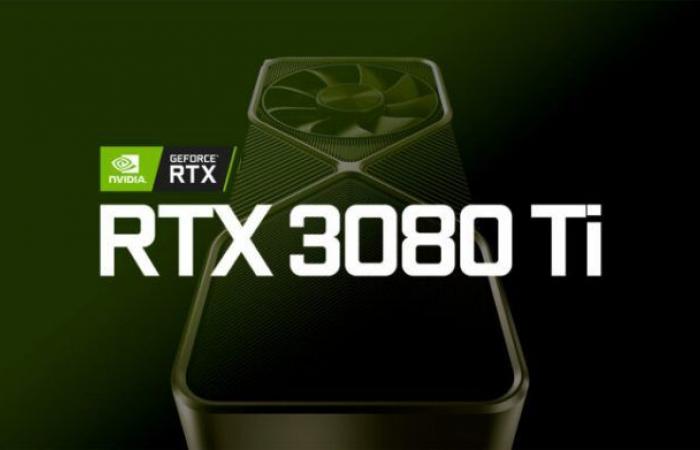 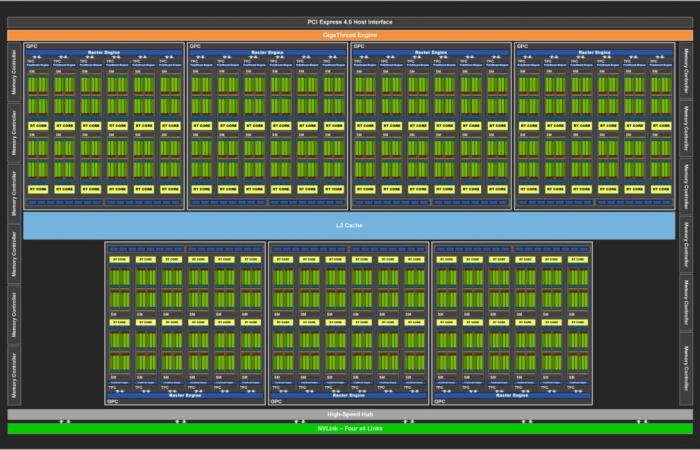 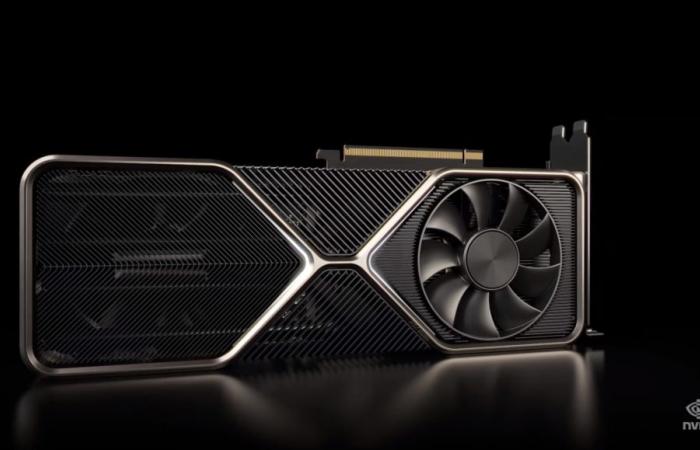 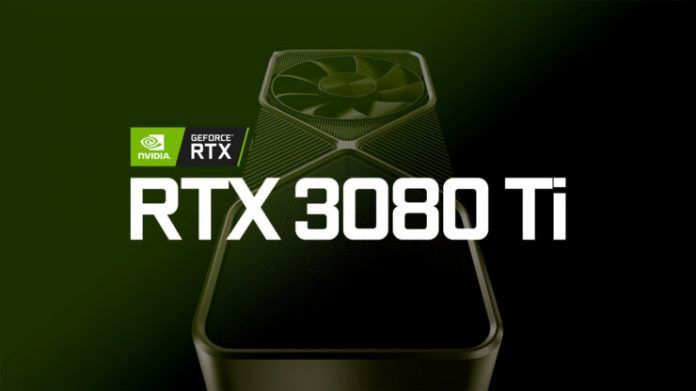 NVIDIA’s GeForce RTX 3080 Ti graphics card will reportedly be launched as early as January 2021 to tackle AMD’s flagship Radeon RX 6900 XT graphics card. According to HKEPC, as reported a few days ago, the card will get a huge spec boost, offering more memory and a very competitive price point versus AMD’s $ 999 graphics card.

Just a few months later, NVIDIA finally seems to have finalized the specifications for its GeForce RTX 3080 Ti graphics card. Details of 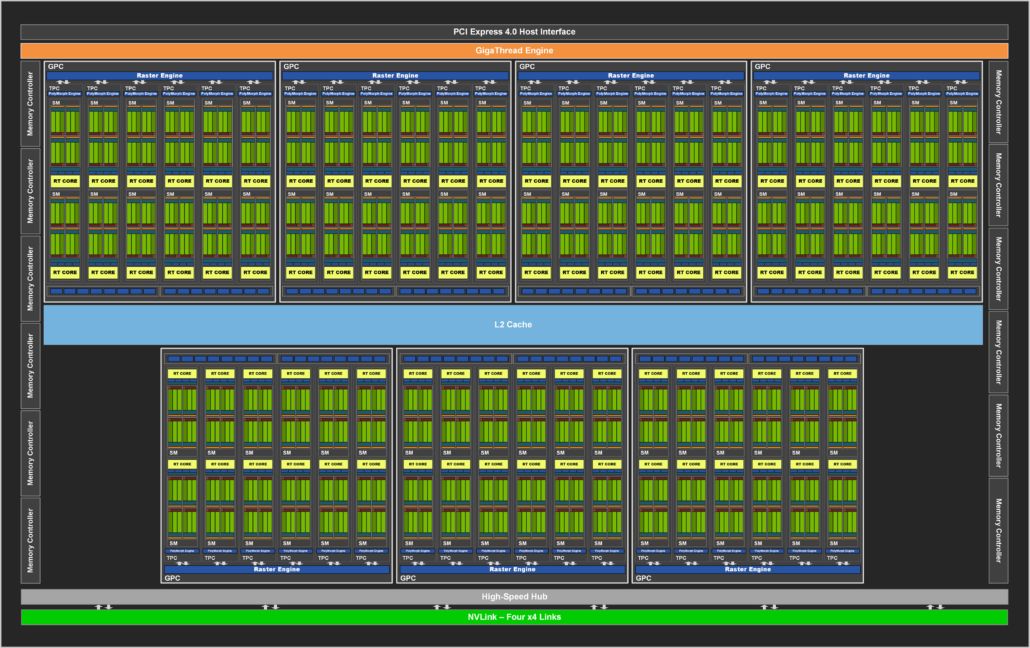 The specifications for the GPU GA102-250 have also changed since the last time and are now exactly the same as for the GeForce RTX 3090 with 10496 FP32-CUDA cores. This means that we are essentially looking at the RTX 3090’s performance at a lower price. There is a chance that some selected blocks for the GA102-250 GPU will be disabled and the card will almost certainly run at lower clock rates, but that remains to be seen.

In terms of performance, we can expect the card to tackle the AMD Radeon RX 6800 XT, but we don’t know if NVIDIA plans to sell the RTX 3080 Ti at a higher price than the RTX 3080, or prices for the existing one RTX 3080 and lower RTX 3070 cards to match the competition. I believe the price cuts won’t happen anytime soon, as NVIDIA’s GeForce RTX 30-series offering will go on sale as soon as it hits retail stores from the factory. 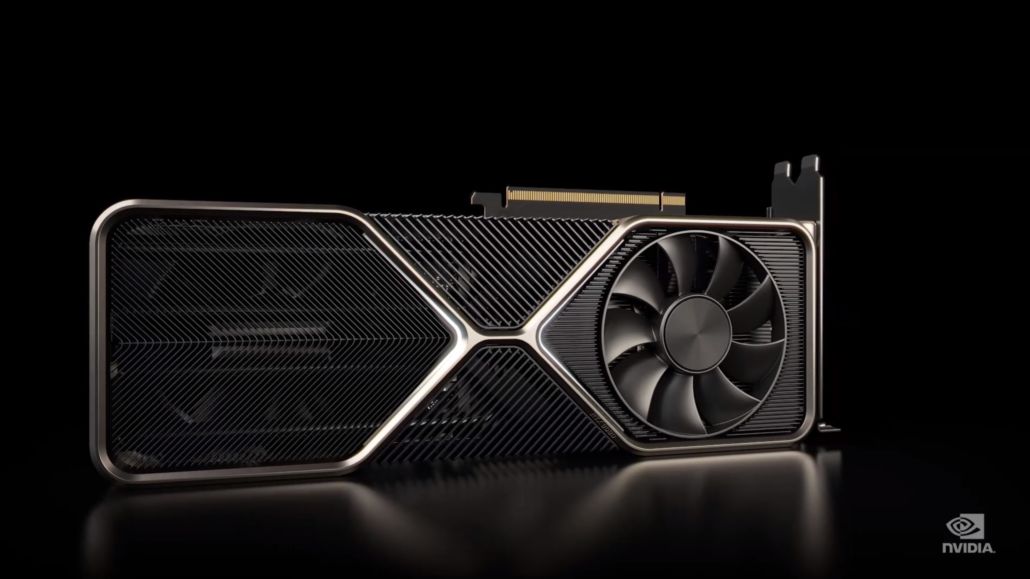 These were the details of the news NVIDIA GeForce RTX 3080 Ti 20GB graphics card with the launch... for this day. We hope that we have succeeded by giving you the full details and information. To follow all our news, you can subscribe to the alerts system or to one of our different systems to provide you with all that is new.