China is building a space air system similar to a Soviet... 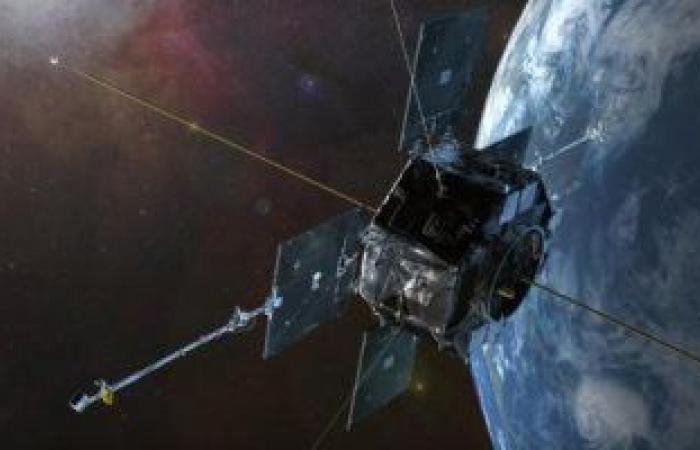 The “Spiral” air space system was designed by the prominent Soviet engineer, Gleb Lozinsky, a promising Soviet project that was not realized in its time, but an idea laid at its foundations is still urgent until now, according to Russia today, and the project was to manufacture a hypersonic plane that would Accelerating a smaller space plane and launching it into Earth’s orbit from a height of 30 kilometers above the surface of our planet, the project seemed complex and imaginative for the Soviet era and had negatives as well as positives.

Today, Chinese engineers returned to the Soviet project and designed an air space system that is 100% similar to the Soviet “Spiral” system, and named it “Tan Young”, based on designs and technologies purchased by China in the 1990s in Russia.

While China has not revealed any specifications for its future aerospace system, and it is only known that it is able to take off from any airport and carry out its mission in Earth orbit and return to Earth as a regular plane, China tested the first model of the “Tan Young” system last September.

These were the details of the news China is building a space air system similar to a Soviet... for this day. We hope that we have succeeded by giving you the full details and information. To follow all our news, you can subscribe to the alerts system or to one of our different systems to provide you with all that is new.