The iPhone 12 series fails the tests against “Android” phones 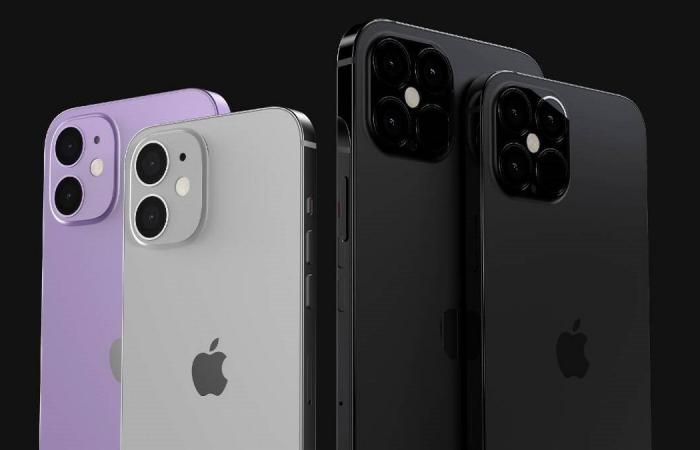 The iPhone 12 and iPhone 12 Pro failed in tests conducted regarding the performance of the two devices compared to phones running the operating system.Android”.

And in special tests, it was found that the iPhone 12 series battery performed poorly compared to not only Android phones, but also iPhone 11.

And a test run of 3D games saw that both the iPhone 12 and 12 Pro lasted only three hours, while the iPhone 11 lasted for seven hours and 37 minutes, the Pixel 5 phone lasted for nearly 5 hours, and the iPhone SE for 4 hours and 54 minutes.

The same applies to video playback, where the iPhone 12 and 12 Pro achieved bad results in relation to other phones, as the two devices lasted for 7 hours, while the Galaxy S20 lasted for 10 hours and 20 minutes, and the Google Pixel 5 phone for 8 hours and 49 minutes.

These were the details of the news The iPhone 12 series fails the tests against “Android” phones for this day. We hope that we have succeeded by giving you the full details and information. To follow all our news, you can subscribe to the alerts system or to one of our different systems to provide you with all that is new.