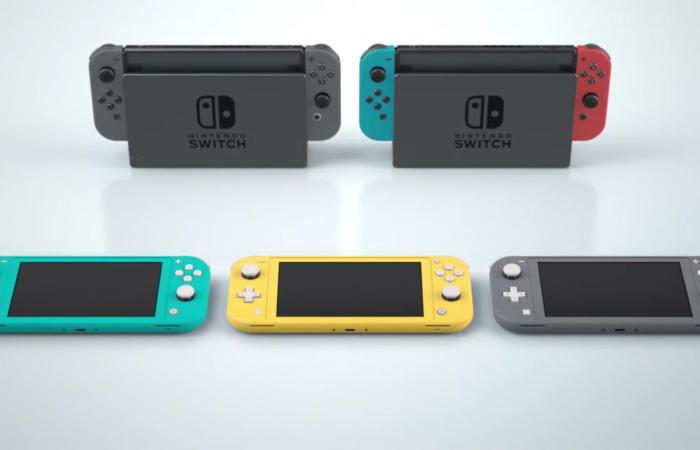 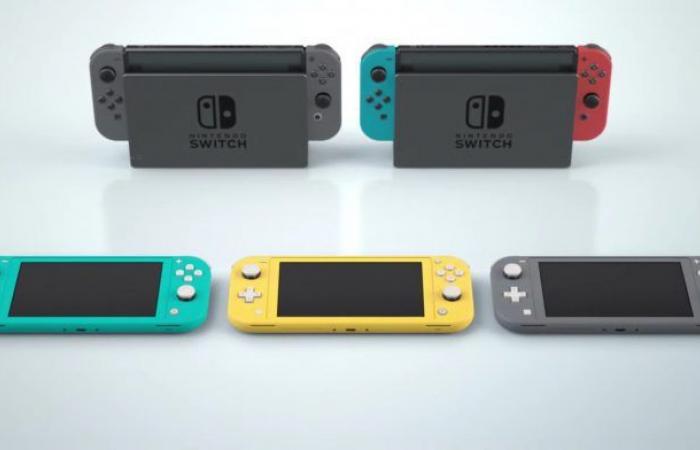 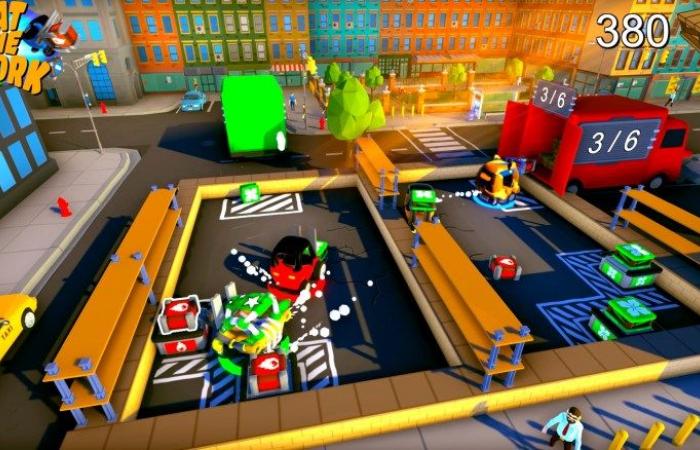 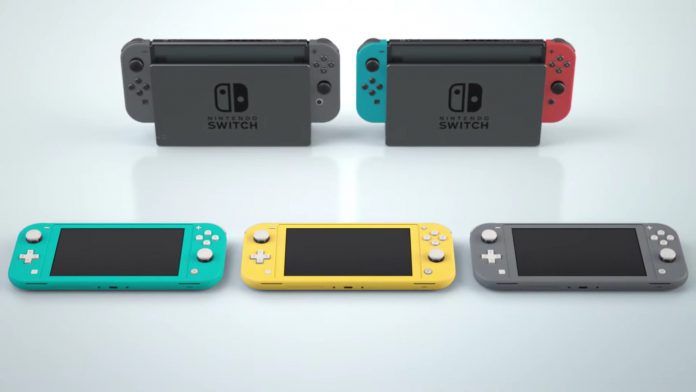 If you are a fan of the Constructor series, get ready to see even more on Nintendo Switch. The German USK has evaluated Constructor 2025 for release on Nintendo’s hybrid console, although we can’t find any details on what exactly the game is. It doesn’t appear to be announced yet, but with System 3 as the publisher. , there is no doubt that it is related to the Constructor series. We will give you more details as they become available.

VirtuaVerse is a retro and complex point’n’click cyberpunk adventure set in the near future where Technomancers, RVA graffiti artists, hacker groups, cryptochamans, and digital archaeologists rub shoulders with epic cyberwarfare and virtual debauchery. The Brazilian rating committee added a rating for VirtuaVerse on Switch. The note appeared last October 15, along with the PS4 / XB1 versions. It looks like we can expect an announcement on this one soon.

In the near future, Artificial Intelligence dominates all other AIs as well as their governments. Society as a whole has migrated to a reality permanently connected to a single network, where the experience of individuals is continually being optimized by the processing of personal data. Nathan, an outsider refusing to be part of this new system, lives on the sidelines by black-selling faked hardware and pirated software. Equipped with his custom helmet, he is part of the handful of elected officials who can disconnect from the RVA and see the world for what it really is. He lives in the city with his girlfriend Jay, a talented RVA graffiti artist whose drones spray the cybernetic walls of the city with techno-colors. But one day Nathan wakes up in an empty bed. Jay disappeared in the middle of the night. The only clue he has is a mysterious message on the bathroom mirror. Having accidentally damaged his helmet, Nathan finds himself disconnected from the network. Determined to find out what happened to Jay, he will find himself embarked on an unexpected journey involving Jay’s hacker group and a guild of RVA Technomancers. He will have to travel the world and explore electronic cemeteries, unravel the secrets of digital archeology, face tribes of cryptochamans and resist the temptations of virtual debauchery.

What The Fork – Chaotic Forklift Simulation is the best use of forks since dinner! Take on the new challenges alone or as a foursome in story, vs or freeplay mode! The game arrives on the online store on November 5th for € 14.99.

What The Fork – the best use of forks since dinner – is here! Hop on your forklift and take on the new challenges, alone or in a classic sofa co-op for up to four players. Let the electric motors roar and hit the forks! 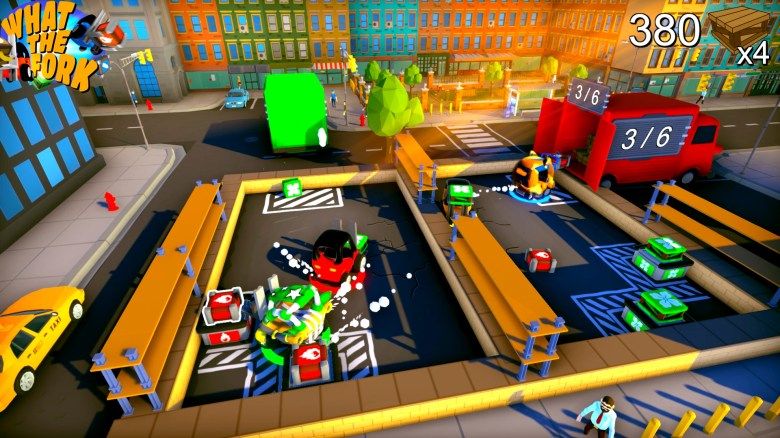 Immerse yourself in dark caves, mystical temples, mysterious forests and other strange places in the curious and colorful world of Heldia in this 2D RPG that mixes roguelite and elements of permanent progression. Azurebreak Heroes will hit the eShop on November 19 for $ 6.99.

Through bizarre and colorful but also dark places in the world of Heldia, our Heroes seek at all costs to escape the clutches of the Demon. Azurebreak Heroes is a 2D RPG with roguelite elements. Fight against creatures from beyond the world, hone your skills, unlock new heroes, and choose the upgrades you want as you seek to escape Heldia’s Prison World.

B-SIDE GAMES has announced a physical version of the retro shoot ’em up Kyogeki Quartet Fighters (Quad Fighter K) for Nintendo Switch. Developed by Happymeal (Akita Oga Mystery Annai series), Kyogeki Quartet Fighters takes place in the distant future where a mysterious alien race aims to conquer Earth and the total annihilation of the human race. You lead the EDC (Earth Defense Corps) to launch a total counterattack in order to defeat the evil alien invaders. Originally available digitally in 2018, the packaged version launches on November 16 and includes a physical copy of the game, sleeve sticker, cassette sticker, box, and manual for the Denshikantai Knack shoot ’em up (also included as a bonus game), and a CD of the soundtrack.

*The article has been translated based on the content of Source link by https://www.nintendo-town.fr/2020/11/01/5-nouveaux-jeux-annonces-sur-nintendo-switch-5/
. If there is any problem regarding the content, copyright, please leave a report below the article. We will try to process as quickly as possible to protect the rights of the author. Thank you very much!

These were the details of the news 5 new games announced for Nintendo Switch for this day. We hope that we have succeeded by giving you the full details and information. To follow all our news, you can subscribe to the alerts system or to one of our different systems to provide you with all that is new.