Researchers are developing an artificial intelligence that can detect infection with... 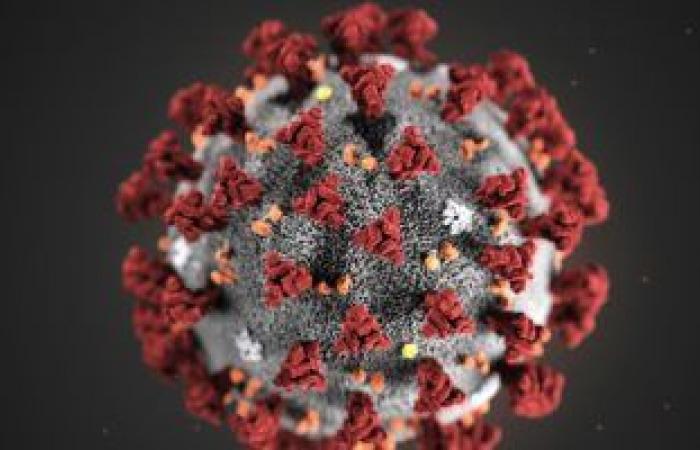 Massachusetts Institute of Technology researchers have developed an artificial intelligence that can detect people infected with COVID-19 Through the sound of coughing even if they are without other symptoms, and perhaps the way it developed is the secret behind this ability, it is the product of the development of a large number of neural networks that can distinguish between slight changes, which indicate the effects of the Corona virus or not.

According to the site “engadget“One neural network detects sounds associated with sound strength, and another hears emotional states that reflect neurological deterioration, such as heightened frustration.

A third network measures changes in the functioning of the respiratory system, as the device used an algorithm that checks for muscular decline (i.e. weaker cough) and provides a more complete picture of a person’s health.

The AI ​​team trained tens of thousands of cough samples, which made it very accurate in early tests, as it identified 98.5% of coughs from people with confirmed cases of COVID-19And it also identified 100% of people who were apparently without symptoms.

The technique is not intended to diagnose people with symptoms, as they may have other conditions that produce similar behavior although it is quite capable, but it will not be used to obtain a final judgment about whether or not you are affected.

Scientists are developing an easy-to-use app that can be used as a pre-screening tool for the virus, and you may just have to cough into your phone every day to determine if it’s safe to exit.

These were the details of the news Researchers are developing an artificial intelligence that can detect infection with... for this day. We hope that we have succeeded by giving you the full details and information. To follow all our news, you can subscribe to the alerts system or to one of our different systems to provide you with all that is new.