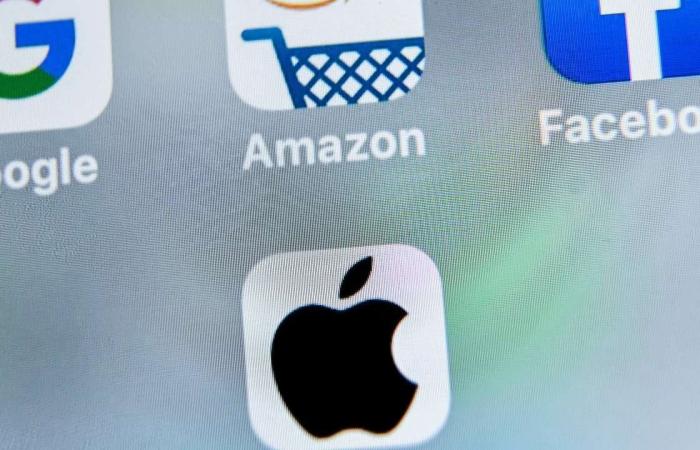 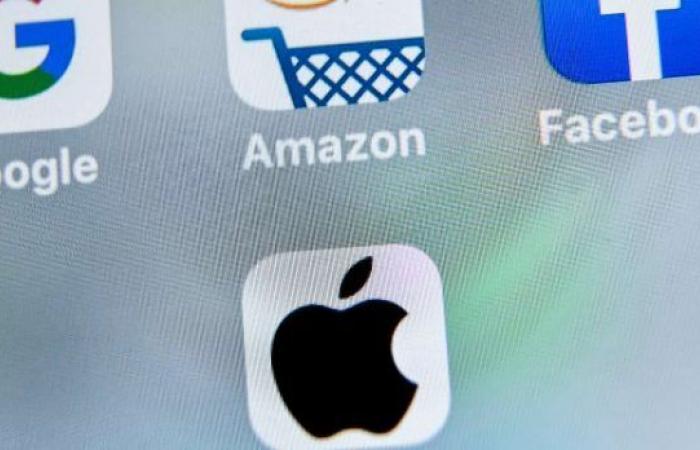 Tribune. It’s hard not to be dizzy with the report of the American Congressional Antitrust Commission on the actions of GAFA (Google, Apple, Facebook, Amazon) of October 2020. We must believe that it caught the eye of the department American justice since the long-awaited infringement procedure has materialized.

Exactly, let’s take Google’s most emblematic product: Android, which equips all smartphones. It is royalty-free software, but to install Gmail, Youtube, Chrome, Google Maps or Play store, the smartphone manufacturer signs an agreement (required) to pre-install them.

The user, you and I, no longer even think about using or installing a competing product. This agreement also prohibits the adaptation of Android. The manufacturer Acer paid the price when it only thought of a variant of Android, Aliyun, in cooperation with Alibaba.

Read also In the United States, a parliamentary report wants to break the “monopolies” of GAFA

Thanks to confidential files obtained by the antitrust commission, we witnessed the birth of Android from the inside. We can see Google’s fear of losing its dominance over Internet search on the PC at the time of the launch of the iPhone. The idea of ​​Android, free under the condition of installing Google Search by default, with the added bonus of sharing advertising revenue as well as those of the Play Store, the application store, as an alternative to iPhones, could not but attract all manufacturers at the time.

Google knew full well, we read, that it would force smartphone makers to break their agreements with other search tools like Yahoo. Between 2009 and 2014, Google became more greedy by requiring that the number of its pre-installed applications go from twelve to thirty with the right to modify this list. The resistance of certain manufacturers who argued that Google’s applications would, even before the first use of the phone, clutter the latter did nothing.

Google would have required manufacturers to install a unique identifier (“Client ID”) which allows the data collected on the device to be combined with the data collected from the user. Needless to say that by combining the two, we arrive at an extraordinary human-machine profiling: the applications used, the location, the movements …

Since 2012, with the Lockbox project, we read, Google has been able to observe the installation and use of third-party applications, namely its competitors. Since 2015, Lockbox has gone further by providing the average number of days of use of each application, and the total time spent on the applications. Google would have used it to understand the use of TikTok in India, where it is planning the launch of a competitor.

You have 60.49% of this article to read. The rest is for subscribers only.

*The article has been translated based on the content of Source link by https://www.lemonde.fr/idees/article/2020/10/31/concurrence-ni-apple-ni-google-n-avaient-besoin-de-ces-comportements-predateurs_6058000_3232.html
. If there is any problem regarding the content, copyright, please leave a report below the article. We will try to process as quickly as possible to protect the rights of the author. Thank you very much!

These were the details of the news “Neither Apple nor Google needed this predatory behavior” for this day. We hope that we have succeeded by giving you the full details and information. To follow all our news, you can subscribe to the alerts system or to one of our different systems to provide you with all that is new.