What is the difference between GPS and VPS if you were... 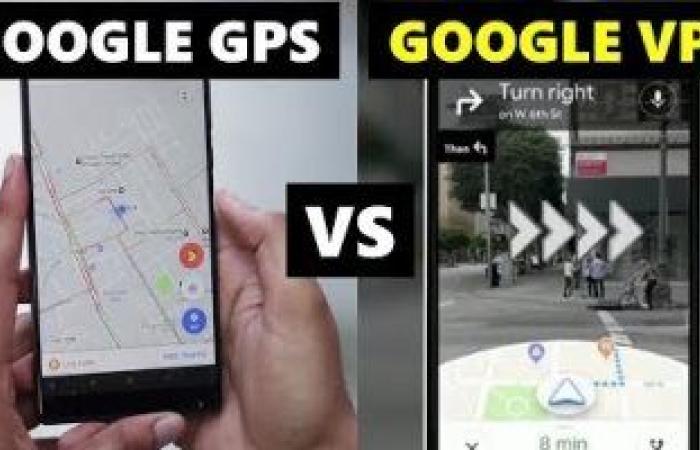 It can be described as the advanced generation of GPS technology, which is an abbreviation for “Visual Positioning Service”, meaning positioning, but in a more interactive way in terms of visual experience, as this technology simply depends on the integration and use of artificial intelligence and augmented reality “AR” technologies with a technical business idea. ” GPS “for determining locations and using navigation applications interactively and producing three-dimensional maps within navigation applications, representing the natural scene of the user’s location so that the task of using these applications is easier for the user.

It is a satellite navigation system that provides information on location and time in all weather conditions anywhere on or near the earth, where there is an unobstructed line of sight for four or more GPS satellites, and the system provides important capabilities for military, civilian and commercial users around the world Advances in technology and new demands on the existing system have led to the modernization of the GPS system and the implementation of the next generation GPS III.

The difference between “VPS” and “GPS”

“VPS” technology provides greater accuracy in locating the user, unlike the “GPS” technology, which depends on locating the place through satellites, which are always in a state of continuous movement and very quickly. Therefore, the geographical location is not accurate and real, but there is a slight deviation from the location. The actual is corrected by navigation applications using certain algorithms until the location becomes more accurate and is closer to the real location.

These were the details of the news What is the difference between GPS and VPS if you were... for this day. We hope that we have succeeded by giving you the full details and information. To follow all our news, you can subscribe to the alerts system or to one of our different systems to provide you with all that is new.