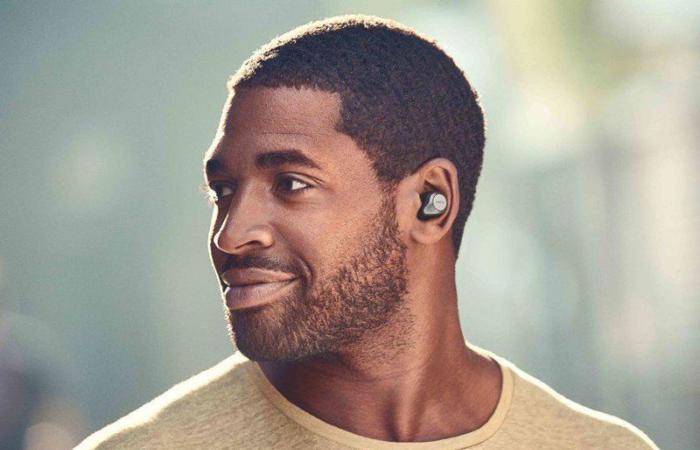 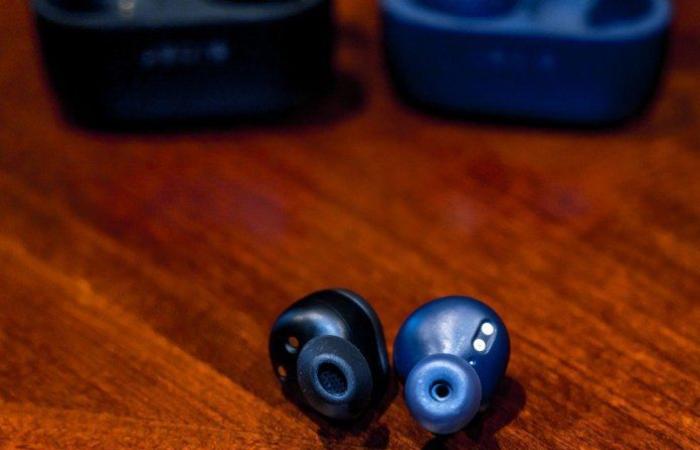 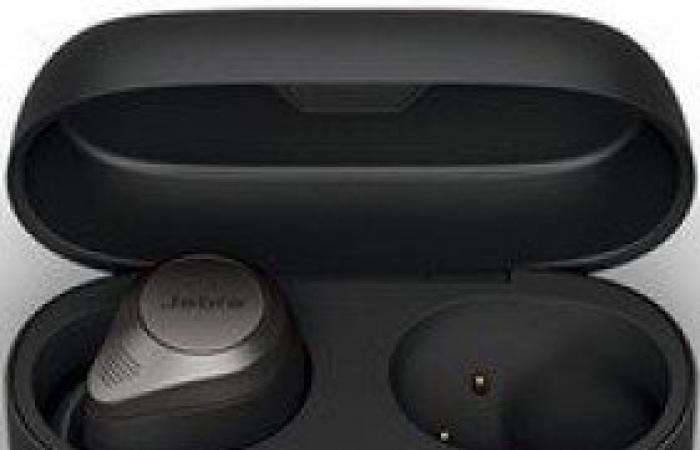 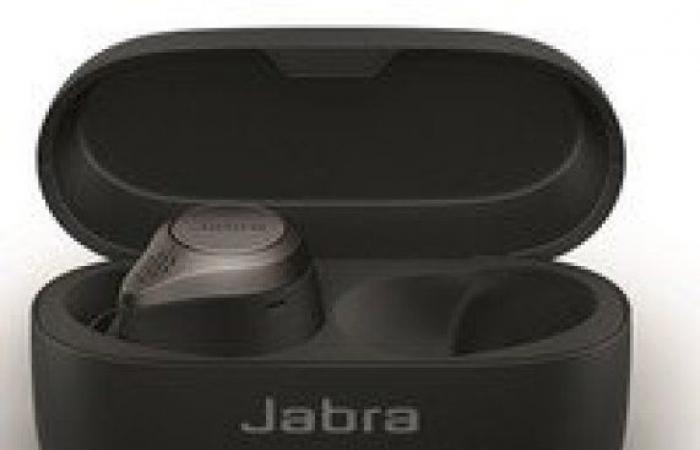 Jabra had a tough time keeping up with the excellent Elite 75t, but the Elite 85t takes things to another level by adding previously missing features. They also offer improvements in some key areas that make them easy competitors for the best true wireless earbuds. You are seeing a powerful pair of earbuds that can do just about anything.

The Elite 75t now has a successor, but that doesn’t make these true wireless earbuds any less relevant. They retain the same features that brought them to the top of the line before anyone else, and Jabra has released a firmware update that makes Active Noise Cancellation (ANC) an impressive package that for the price already offers a lot.

Jabra retains both its functional pedigree and its penchant for taking a great product and improving it with the next iteration of its elite earbuds. It’s always an enviable position for any business, but the real winners are those who actually use these earbuds. The Elite 75t have already proven themselves, but now they have something new to tackle. How much difference does a year make? Let’s see.

Source: Ted Kritsonis / Android Central
When Jabra developed the Elite 75t, it was 22% smaller than the previous Elite 65t. With the Elite 85t, however, things have shifted the other way, ostensibly to accommodate the additional hardware inside that facilitates the new features. Portability is still there, but when size matters, any change can have ramifications. If you look at the respective specifications, part of this contrast is immediately apparent.

The Elite 85t are actually less dust resistant than the Elite 75t. It is surprising, but also almost confirmed, that Jabra will be releasing an “Active” variant for the Elite 85t in the coming months. This was done for the last two iterations. So why stop now? The IPX4 rating means that the latest Jabra earbuds can withstand splashes of water, although the “X” means they have never been tested for dust resistance. The Elite 75t is rated IP55 and offers reasonable protection against both. You should use both pairs well for modest workouts, but by no means immerse them in water.

There are other positives for the Elite 85t. Jabra finally gave the case the ability to charge wirelessly, which makes charging even easier and more convenient without having to plug it in all the time. It also improved the sound and call quality significantly, which we will talk about in the next section.

However, the battery life is slightly shorter. With the Elite 75t, the rating is seven hours instead of 7.5 hours, although Jabra rates it at 5.5 hours with the ANC switched on. The company doesn’t state what it is for the Elite 75t if the new ANC feature is enabled while listening. It is therefore unclear how big the gap actually is. Oddly enough, Jabra also dropped Amazon Alexa from the latest earbuds. The integration never felt really polished, so it’s not a total loss. Google Assistant works better for Android phones anyway, and Apple users can always use Siri.

Jabra Elite 85t vs. Elite 75t: eavesdropping on each other 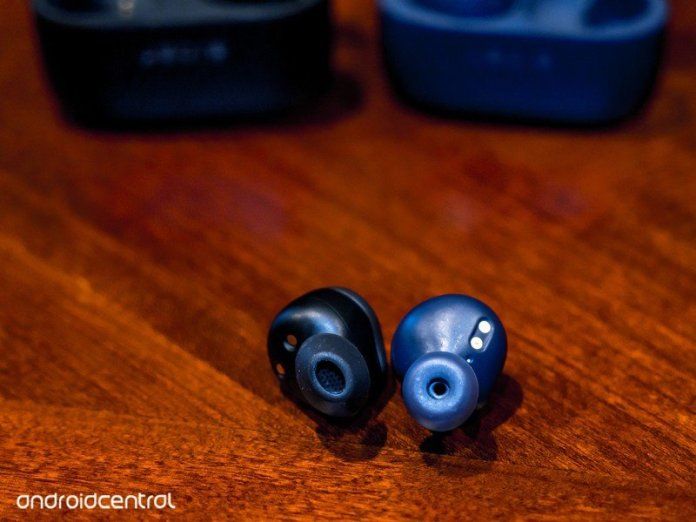 Source: Ted Kritsonis / Android Central
The Elite 85t has 12mm drivers, which is a big deal over the smaller drivers in the Elite 75t. It doesn’t necessarily mean better sound, but it does mean bigger bass. It’s not a pronounced difference as Jabra hasn’t tried to overdo it, but it’s obvious once you start listening. The Sound + app’s EQ has presets, including Bass Boost. You can also save a custom preset if you want to create your own.

It’s also important to note that Jabra changed the design of the speakers to open things up to the bigger drivers. They are now oval shaped, which also changes the type of earbuds they work with. The tips are still made of silicone, but with a mesh center. It’s unclear if this changes the sound in any way, but it does change the way these earbuds fit somewhat.

The Elite 75t were the best true wireless earbuds Jabra made for fit. Small, cramped and hardly a sign of discomfort most of the time, they were almost a revelation for the company. I’m not sure if this also applies to the Elite 85t as its size is closer to the Elite 65_. These were great earbuds too, except that due to their size they weren’t as nimble as some of their competitors.

It’s also important to note that Jabra changed the design of the speakers to open things up to the bigger drivers.

You may be able to forgive the size differences once you see the difference in ANC performance. The Elite 85t offers a clear advantage over the hybrid ANC, ie the internal and external microphones work together to suppress outside noise. This means that lower and higher frequency noises are processed better. It can also be adjusted using a slider in the app in case you want to tone down the effect. You can still access HearThrough mode to send in background noise if necessary.

Since they weren’t built with ANC to begin with, the Elite 75t don’t have internal microphones, so noise cancellation only works in one direction. It works well with low-frequency sounds like an airplane, a car, or a fan, but has a more difficult time processing pitch deviations where sounds could break through. You can adjust the effect, but you cannot use the same slider in the app. You have to go through Settings> Personalize your headset> Active noise cancellation.

There’s a strange difference between the two earbuds. Squeeze the left earbud and you can scroll through ANC and HearThrough, but there’s no third option to turn both off. It’s an odd omission considering it was already there on the Elite 75t and stayed there after the ANC firmware update. Jabra could easily fix this on the Elite 85t with a firmware update, but we’ll have to see if that happens.

Jabra Elite 85t vs. Elite 75t: which pair should you choose?

No question about it, the Elite 85t are an upgrade from their predecessors in more than one metric. They sound a little bolder, the ANC is more effective, and you get things like wireless charging and improved call quality. While you sacrifice some size and IP protection to get there, these can be acceptable tradeoffs if they don’t affect you much. If so, you can try waiting for an Elite Active 85t, which it will likely do later.

With the still excellent Elite 75t, you can take your risk too. After all, they were at the top of the class as the best true wireless earbuds and would still crack any top 20 list today. All you have to do is estimate what it won’t get you compared to Jabra’s newest earbuds. They’re probably a better choice for active use, although the Elite Active 75t is an even better choice as you have two options over the Elite 85t in this regard.

There is also the price difference. The Elite 75t stays on its price and slowly creeps down over time. While the Elite 85t is more expensive at current price, it is still competitively priced with other brands by other brands. Whichever model you choose, it will be money well spent. 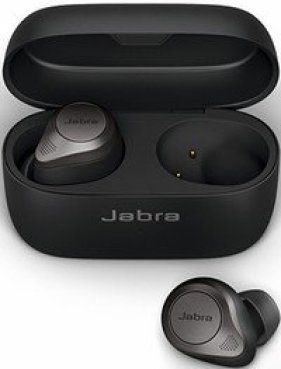 With the Elite 85t, Jabra adds features that were otherwise lacking and delivers the right performance in many ways. 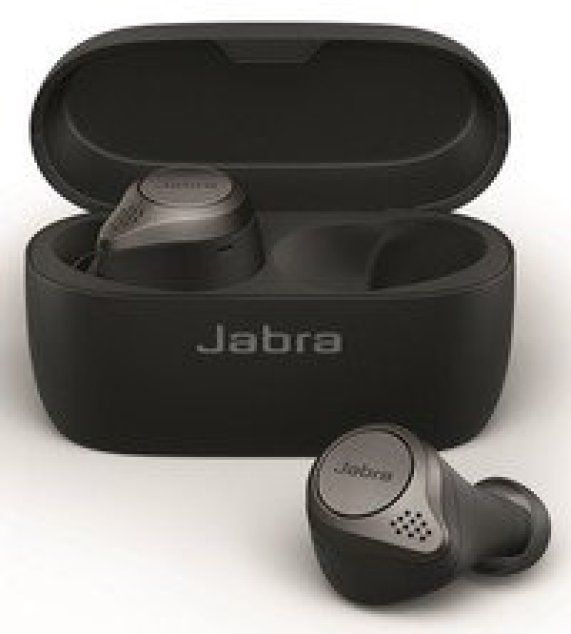 The Elite 75t are an old pair of earbuds now, but they’ll keep resonating for quite some time, considering how good they are.

We can earn a commission on purchases made through our links. Learn more.

These were the details of the news Jabra Elite 85t vs. Elite 75t: What Should You Buy? for this day. We hope that we have succeeded by giving you the full details and information. To follow all our news, you can subscribe to the alerts system or to one of our different systems to provide you with all that is new.