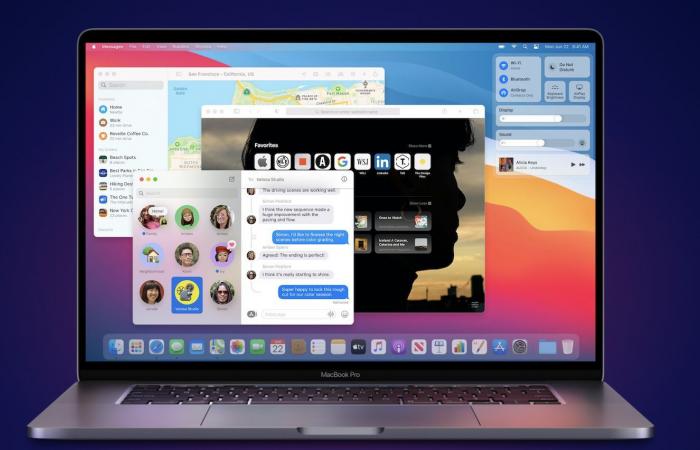 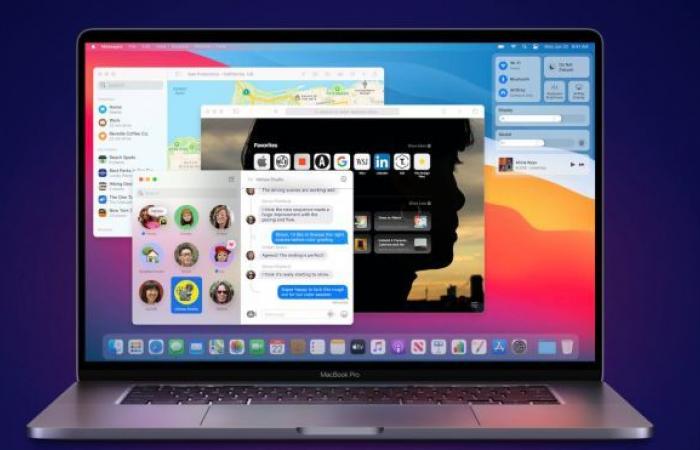 The beta version of macOS Big Sur can be downloaded from the Apple Developer Center. As soon as the corresponding profile is installed, the following betas are available via the software update mechanism in the system settings. It’s unclear why Apple released a new beta instead of continuing and releasing the beta 11 of macOS Big Sur 11.
macOS Big Sur introduces an updated design to the Mac operating system and redesigns the entire appearance from the curvature of the window corners to the dock symbols and the system sounds. Everything has a lighter and more modern appearance. There’s a new customizable Control Center that mirrors the Control Center on iOS devices and has key system controls right at your fingertips.

The notification center has been redesigned with iOS-style widgets that come in multiple sizes. There’s also more interactive notifications, now grouped by apps, so you can more easily see what’s going on. Safari is faster and more battery efficient. There’s also a new home page that can be customized with wallpapers and sections that include reading lists and iCloud tabs. This makes Safari better tailored to your individual usage requirements.

Tabs now support web page previews, there is a built-in voice translation feature, Chrome and Firefox extensions can be ported to Safari, and YouTube supports 4K video playback. You can also choose which websites an extension works with for more privacy. Speaking of privacy, a new privacy report feature lets users know which trackers Safari is blocking when visiting websites.

Messages have been brought into line with the Messages app on iOS, supporting pinned conversations, mentions, inline replies, and memoji creation. The integrated search function has been redesigned to make it easier to find links, photos and conversations in the app.

Apple redesigned the Maps app to add support for Look Around, Indoor Maps, and Instructions. These are lists of notable attractions, restaurants, and more, compiled by trusted sources. Maps can also be used to generate cycling and electric vehicle driving directions that can be sent to the iPhone. Shared ETA updates can now be viewed on the Mac.

For more information on what’s new in macOS Big Sur, see our roundup.

These were the details of the news Apple releases the first beta version of macOS Big Sur 11.0.1... for this day. We hope that we have succeeded by giving you the full details and information. To follow all our news, you can subscribe to the alerts system or to one of our different systems to provide you with all that is new.