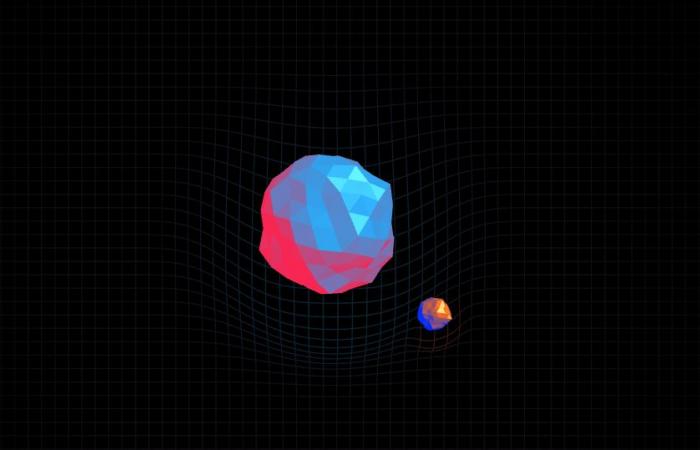 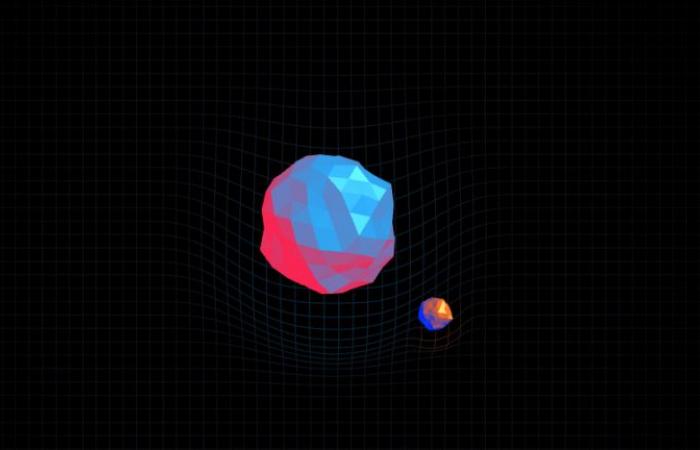 Do you want to create more or less massive objects in a Universe simulator? Precisely, the online game Gravity offers this kind of experience via browsers web. Beyond the playful aspect of the game, the creators want to give users notions related to gravity.

Become a “divinity” of Space

In the United States, the National Science and Technology Medals Foundation (NSTMF) aims to build inclusive communities dedicated to science but also technology and mathematics. This foundation recently launched Gravity, a little online game allowing users to act as a kind of deity.

Indeed, it is a question of making appear in the vacuum of Space various more or less massive objects. The user then quickly realizes that depending on the size of the objects, interactions and trajectories vary. For example, a binary system can be formed, that is to say two objects, the smaller of which is placed in orbit around the larger one.

Through this experience, the NSTMF wishes instill knowledge related to gravity. In this universe, a particular event is always accompanied by explanations. For example, consider the fact that two celestial bodies of different masses have distinct effects on space-time. However, when space-time is distorted due to the presence of a massive object, there may be a question of a influence on the trajectory smaller objects. In addition, the user can have fun creating hyper massive objects and generating a black hole.

Gravity works on all web browsers. For the NSTMF, play is an interesting way to keep in mind that gravity is about everything too. what is not on Earth. These include, for example, planets, moons and other galaxies, whose structure also depends on gravity. Let’s talk about black holes again: they are so massive that photons can disappear inside if they pass too close!

Gravity is an important notion in a lot of research, especially with regard to extraterrestrial life. In February 2020, Michael Hippke of the Sonneberg Observatory (Germany) explained that if extraterrestrials exist, they could have serious problems leaving their planet. The interested party recalled that most of the exoplanets already discovered are heavier and bigger than Earth (super-Earth). However, in the case of a planet double the radius of our Earth, its mass could be ten times greater and the gravitational attraction twice as high.

*The article has been translated based on the content of Source link by https://sciencepost.fr/un-simulateur-dunivers-sur-navigateur-pour-se-familiariser-avec-la-gravite-testez-le/
. If there is any problem regarding the content, copyright, please leave a report below the article. We will try to process as quickly as possible to protect the rights of the author. Thank you very much!

These were the details of the news A browser-based Universe simulator to learn about gravity (test it!) for this day. We hope that we have succeeded by giving you the full details and information. To follow all our news, you can subscribe to the alerts system or to one of our different systems to provide you with all that is new.