The Last Of Us Remastered sees incredible load time improvements in... 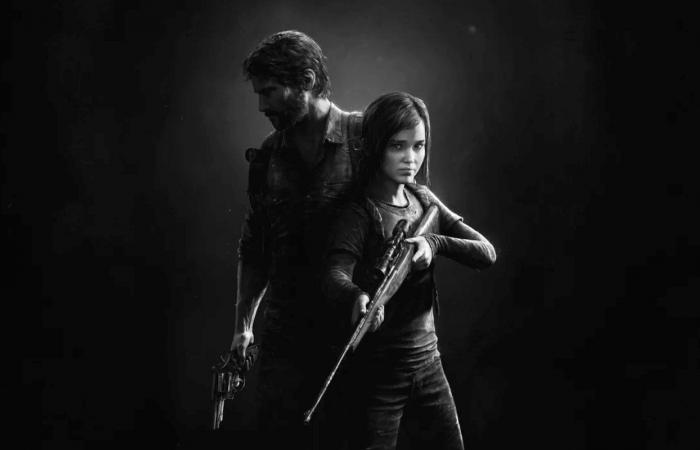 While the whole world has been talking about The Last of Us Part 2 for several months, Naughty Dog hasn’t forgotten the original classic that made the best-selling sequel possible.

A recent update to the revamped PlayStation 4 version of this game cut load times by an incredible amount. While starting a new game on The Last of Us once took over a minute and a half, with this new update the game loads in just under 14 seconds.

The Elder Scrolls Online heralds the dawn of the Dragonguard event

Anyone who has played The Last of Us should remember the waiting time we all had to go through to start a new game. It felt like that first screen, all black and spores flying, lasted forever. In fact, it was always somewhere between a minute and a half and two minutes.

Load times have become a goal for next generation systems, as both the PlayStation 5 and Xbox Series X and Series S aim to make load times virtually non-existent. This patch update will be released just a few weeks before the PlayStation 5 is released. At the start of the console, 99% of the PS4 library can be played thanks to the backwards compatibility.

If you’re playing The Last of Us Remastered on the PlayStation 5, loading times will likely be even shorter than the current 14 seconds, which seems wild for a game that took a full two minutes to launch.

We have seen some games from Sony have been patched in the past few weeks, the most recent being Final Fantasy VII Remake. That game received its first patch this week, a full six months after it was first released.

Many believe that these new patches are Sony’s way of getting their games ready for the PlayStation 5. The new console will be released in the US on November 12th. So it seems plausible that this could be the case.

The Last of Us is one of the most successful and popular Sony exclusive products in history. The game made such a lasting impression that HBO will turn it into a television series. While no casting announcements have been made for the show, we do know that director Neil Druckmann will be the showrunner alongside Chernobyl showrunner Craig Mazin.

Epic battle between monster and giant mech armor on Fortnite: who will win the battle?

These were the details of the news The Last Of Us Remastered sees incredible load time improvements in... for this day. We hope that we have succeeded by giving you the full details and information. To follow all our news, you can subscribe to the alerts system or to one of our different systems to provide you with all that is new.