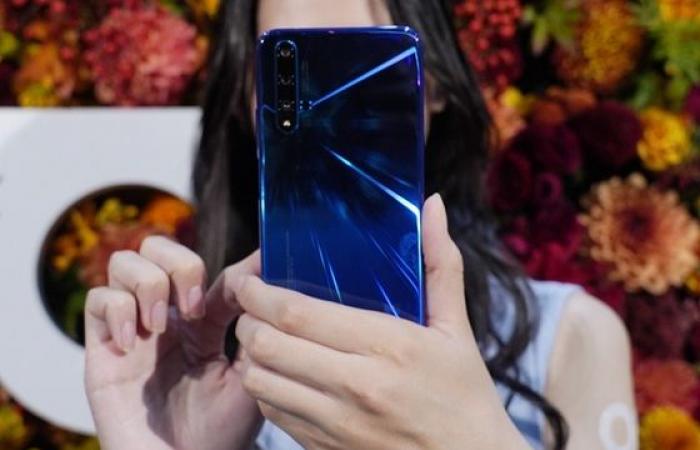 (Nikkei Asia) – The month the US approved the addition of Huawei Technologies Co. Ltd. to have locked components with American technology, Japanese manufacturers of electronic components have received a new wave of orders from other smartphone manufacturers who want to claim market share to win now.

A plant of Japan Display Inc., southeast of Tokyo, which manufactures liquid crystal display panels for smartphones, is in full swing. “There was an order intake that was beyond what our factory can handle,” said a company representative.

Orders from Huawei, the world’s largest smartphone maker, were suspended after Washington’s sanctions went into effect on September 15. Still, a surge in demand from rivals like Xiaomi Corp., Oppo, and Vivo fills the void. Some customers are looking for Japanese technology fearing Washington could extend the ban to other Chinese companies.

According to market researcher IDC, the total number of smartphone shipments in 2020 is expected to decline for the fourth time in a row. The 10% decrease to 1.2 billion units is partly due to the coronavirus pandemic. However, some manufacturers have more aggressive production plans to capitalize on Huawei’s plight.

Apple recently announced to its suppliers that it plans to produce 220 million iPhones this year, 10% more than its previous estimate. Xiaomi and Oppo, the world’s leading smartphone manufacturers No. 4 and No. 5, want to seriously increase production in 2021 and, according to several vendors, achieve a target of 200 million mobile phones each, which is an increase of more than half over 2020 .

Huawei is projected to manufacture around 190 million phones this year, 20% fewer than in 2019. Although it has parts in stock and is building cell phone inventories to minimize the immediate impact of the sanctions, those reserves can only go so far. The company is believed to have around six months’ worth of components and production is expected to decline from the first quarter of 2021.

“Our backlog reached a record high at the end of September,” said a representative from a major electronic parts manufacturer. “Some manufacturers are doubling their production plans for the next year.”

TDK Corp. expects procurement by other companies to exceed Huawei’s lost business. One manager called the influx “a bit excessive”.

The increase is likely due in part to precautionary measures taken by Chinese companies concerned that Washington might extend sanctions beyond Huawei.

Chip maker Renesas Electronics Corp. was asked by a Chinese customer to have non-American engineers redesign a specific product at a facility outside the United States. Zuken, a provider of circuit board design software, reports an increase in interest from companies in China and elsewhere looking for alternatives to American-made tools.

In some cases, vendors are distancing themselves from the US in order to continue doing business with Huawei. Sumitomo Electric Industries Ltd. has started using Japanese-made equipment instead of some American equipment to test components for Huawei base stations.

“This is a special one-off boost in demand, and a correction may occur early in 2021,” warned one supplier.

This story was first published by Nikkei Asia.

Download Our app to get the latest news and read the news on the go.

You accessed an article that is only available to subscribers

These were the details of the news Japanese parts makers see orders swell as rivals fill the void... for this day. We hope that we have succeeded by giving you the full details and information. To follow all our news, you can subscribe to the alerts system or to one of our different systems to provide you with all that is new.