Android 11 provides new features to the Pixel 5 phone from... 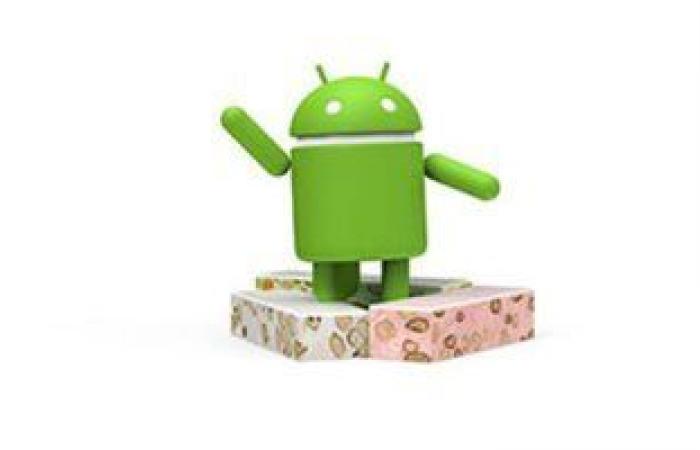 When Google launches a new phone in the (pixel) series Pixel Its affiliate, there are two main reasons for the enthusiasm for this phone, the first reason: is the phone itself, where we can see the new features and specifications offered by Google in its flagship phone that will compete strongly with the leading phones from major companies, and the second reason is often used by Google to launch a new pixel phone. To offer a set of new features in the latest version of the Android operating system limited to this phone only.

According to the Arab Technology News Portal, a phone is working Pixel 5 With the same Android 11 system version, which is currently available for phones Pixel 4a, And Pixel 4 And a host of other phones, but it offers some extra goodies that we haven’t seen before.

Here are 5 new features in Android 11 that you will only find in a phone Pixel 5 from Google:

Google was not interested in a series of phones (Pixel 4) The previous one used the battery a lot, as the small battery capacity was one of the most prominent disadvantages of phones Pixel 4; Because the phone screen supports a high refresh rate of 90 Hz, which increases the battery consumption rate.

Google designed this mode for those times when you need to keep your phone powered on with the battery running out; Because it stops more features and pauses most applications, the phone processes data slowly to save more battery power while your phone is connected to the charger.

When this mode is enabled, you can select the apps you want to continue using while everything else is suspended on the phone. Google says: “When you activate the setting (Extreme Battery Saver) Get up to 48 hours of battery life on a single charge when you really need it”.

Google has confirmed that (Extreme Battery Saver) It will reach phones Pixel Old during the coming period.

(Hold for Me) feature in Google Assistant:

Whether you call your internet service provider, the customer service at your bank, or someone else asking you to wait for an extended period of time, having to wait and listen to repeated background music is a annoying thing, especially when you have a lot of tasks that can You make. So Google introduced a new feature called (Hold for Me) In her voice assistant is waiting for you.

Now if you are using a phone (Pixel 5), And you wanted to call a number and you will be on hold for a while, you can choose to allow the Google Assistant to monitor the call and wait for you, and notify you when the other party is ready to talk to you..

When a customer service representative answers, the Google Assistant alerts you with a vibration and sound notification and asks the other party on the call to wait until you can answer the call..

Google has made clear that this feature depends on its work on the artificial intelligence technology that it uses in a feature (Google Duplex) That allows the assistant to make restaurant reservations on your behalf, which means that it has the ability to distinguish between a human voice and a recorded message thanking you for waiting..

It is worth noting that this feature is now available in the United States as a preview feature and supports the English language only, but Google confirms that it will develop and launch it on a large scale during the coming period..

One of Google’s most important secrets in its phones – and one of the main features of phones – is the image processing process that allows pixel phones to capture the best photos. (+HDR) One of the primary factors in this process. So Google improved it in its flagship phone (Pixel 5).

Technique (+HDR (To automatically improve the colors and lighting, so that the pictures you take remain the same in nature, and Google added them in a phone)Pixel 5(A new feature for exposure correction is called)Exposure bracketing) It directly benefits the new ultra-wide lens, as it allows it to take more than one picture of the same scene and choose the best.

These were the details of the news Android 11 provides new features to the Pixel 5 phone from... for this day. We hope that we have succeeded by giving you the full details and information. To follow all our news, you can subscribe to the alerts system or to one of our different systems to provide you with all that is new.