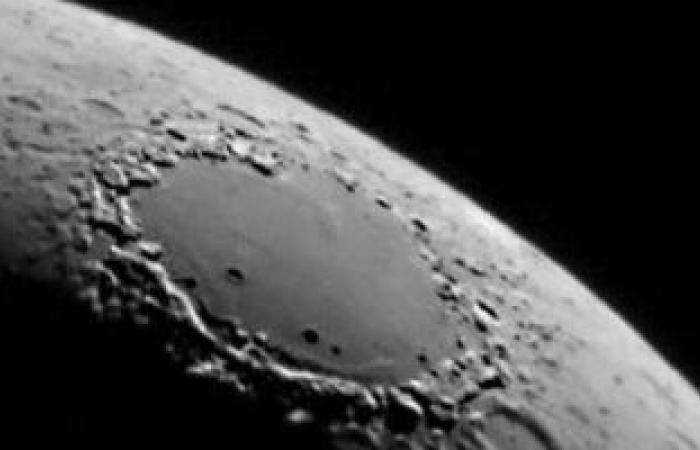 NASA plans to send humans to the moon in 2024 as part of a program ArtemisAs the US Space Agency will announce new public-private partnerships in space technology next week, and NASA Administrator Jim Bridenstein will discuss the program. ArtemisThe agency’s latest selections and potential impact on the sustainable exploration of the Moon are announced on October 14, and NASA said in a statement on Saturday: “Following Bridenstein’s remarks, Jim Reuter, Associate Director of NASA’s Space Technology Mission Directorate, will provide a brief update on the agency’s innovation initiative on The surface of the moon”.

And as part of a program Artemis NASA plans to send the first woman and the next man to the surface of the moon in 2024 and establish a sustainable presence there by the end of the decade, and the agency will use the moon to prepare for the next giant leap, which is the human exploration of Mars.

And NASA has already begun preparing astronauts for the challenges they will face on the surface of the moon, and the training includes performing underwater tasks in giant specially constructed basins and using different environments to simulate the conditions of the moon.

As part of the series of tests that take place in the Neutral Buoyancy Laboratory (NBLAt Johnson Space Center in Houston, astronauts and engineers in diving equipment simulate the many different tasks a crew could perform on the surface of the moon.

Darren Welsh, of NASA, said: “This early test will help determine the best complement to facilities for hardware development, training requirements and missions. Artemis In the future, at the same time, we will be able to gather valuable feedback on spacewalk tools and procedures that will help define some mission objectives. “

These were the details of the news NASA announces new details about Artemis’ moon exploration mission .. Know... for this day. We hope that we have succeeded by giving you the full details and information. To follow all our news, you can subscribe to the alerts system or to one of our different systems to provide you with all that is new.