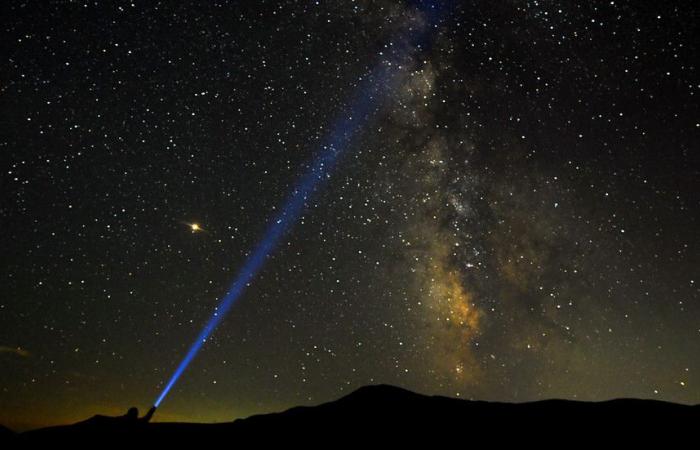 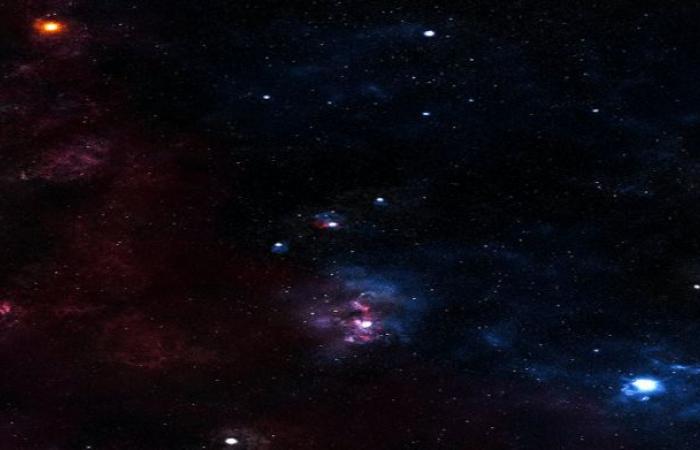 A group of international scientists has found a previously unknown “ancient star group” with unusual properties hiding in plain sight, right in the center of our galaxy.

This large group of stars, they said, likely arose as a globular cluster, somewhere in the Milky Way, and drifted into the middle of it long ago. The discovery was detailed in two papers published in The Astrophysical Journal Letters on Monday.

Astronomers said that they encountered a group of stars while studying a huge black hole located in the heart of our galaxy, which is surrounded by one of the densest star fields in the known universe, consisting of about 20 million celestial bodies. 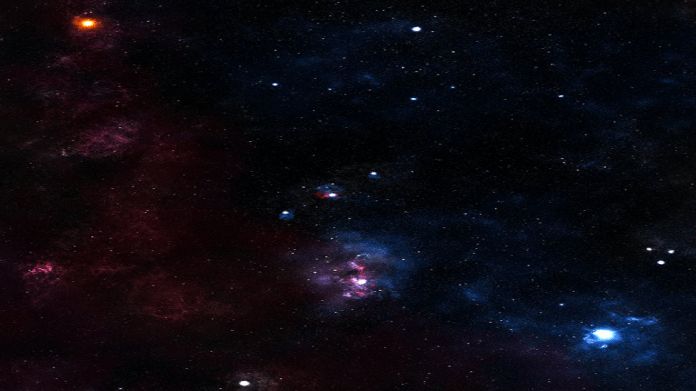 However, the so-called “nuclear star cluster” (NSC) is very difficult to observe, given that it is covered with dust clouds that block visible light. So, despite the intensity of its stars, the region appears dark when viewed from the outside.

And that darkness can only be viewed with equipment that captures shorter or longer wavelengths, such as the Very Large Telescope in Chile, which the study authors used.

Scientists now believe that other galaxies also have a supermassive black hole in the middle, and a nuclear star cluster around it, just like the Milky Way.

But with our galaxy, they are actually able to distinguish individual stars within the nuclear group, given that the center of the Milky Way is about 25,000 light-years from Earth – a rather short distance, from an astronomical point of view.

The team analyzed about 700 stars in the region, and said that they found some of their “surprising” characteristics. About 7% of these objects are characterized by relatively low “minerals” or quantities of heavier elements, indicating that they are older than others. It was also spinning faster and at a slightly different level from the rest of the galaxy, compared to its counterparts.

These were the details of the news An amazing discovery in the heart of our galaxy! for this day. We hope that we have succeeded by giving you the full details and information. To follow all our news, you can subscribe to the alerts system or to one of our different systems to provide you with all that is new.