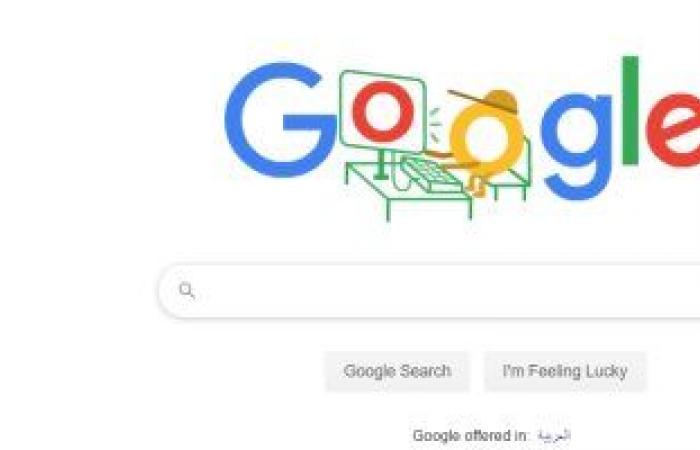 Google again criticized the Australian news medias draft bargaining act, saying that the unusual and largely untested one-sided arbitration system of the proposed law would not allow for fair negotiations and no company could operate with this level of uncertainty, as Google attacked this. The time the final bid arbitration process, which will be used, and in such a process, a final offer is presented from each side to the arbitrator and he must specify one of the offers presented instead of the parties agreeing to a deal. And Google said: “The traditional media in Australia ask for amounts that exceed Much Google generates from searches related to the news – amounting to about A $ 10 million in revenue. ”

According to TOI, Mel Silva, Vice President of Google Australia and New Zealand, said in a blog: It is clear that both sides have completely different ideas of what the prices should be, and asking the arbitrator to choose a final offer is an extreme way to solve this, adding: “We are happy to negotiate fairly. However, given the inherent problems in arbitration and unfair rules, the proposed model cannot be implemented at Google, and it will not be applicable to many Australian companies, regardless of their size.

Silva explained in a separate post: “The bill sets a bad precedent, and establishes a mandatory model for negotiation and arbitration that takes into account the costs and value created by only one party, the news companies. The formula used to calculate the payment. ”

Last month, Google described the proposed changes as unfair, while warning users that the new regulation would affect Google and YouTube searches. Google even warned Australians that the “News Media Bargaining Act” might lead to their data being handed over to major news companies, explaining It is compelled by the bargaining act to provide news companies with a warning about changes to their search algorithm, which could constitute punishment for local companies.

These were the details of the news Google slams Australian news media bill .. Know the details for this day. We hope that we have succeeded by giving you the full details and information. To follow all our news, you can subscribe to the alerts system or to one of our different systems to provide you with all that is new.