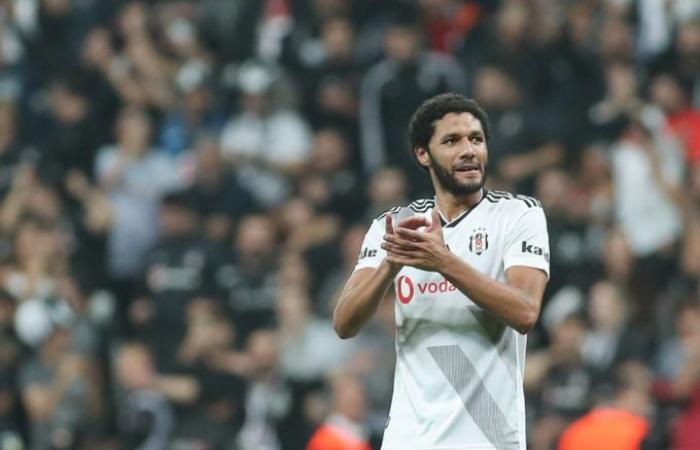 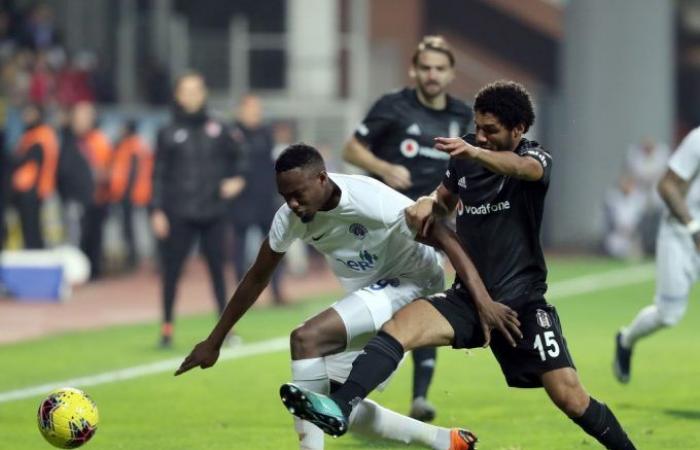 Thank you for reading the news about His agent: Besiktas want to keep Elneny and now with the details

According to Mohamed Elneny’s agent, Ömer Uzun, Besiktas have decided to make his move to the Turkish side permanent, or at least to keep him for another season.

Elneny’s has had a respectable season with Besiktas and as he’s set to return to Arsenal following the end of his loan, reports keep emerging and suggesting that the Egyptian will remain in Turkey.

The former Basel midfielder had also revealed that he wishes to remain at the club, something Besiktas’ manager Sergen Yalçin also desires.

Now, according to one of his many representatives, Ömer Uzun, the Turkish giants have settled on signing Elneny on a permanent basis.

Uzun then explained that due to the coronavirus it is hard to have proper negotiations with the Arsenal board.

“We haven’t had an official meeting so far, but I know that the technical staff and Beşiktaş want to keep Elneny for another season,” he said.

“After the situation becomes clearer, they will start negotiations with Arsenal regarding the player’s future next season. Elneny is a very professional and good player. You can see this with the contribution he has made in this period,” he added.

Elneny became a vital player for Besiktas this season as he missed just five games throughout the whole season, four of them due to suspensions.

His side have had disappointing season, as they were shockingly knocked-out of the Turkish Cup after losing to second division side BB Erzurumspor.

Additionally, they left the Europa League after finishing bottom of their group, which included Portugal’s SC Braga, Premier League side Wolves and Slovan Bratislava from Slovakia.

Nonetheless, the Black and Whites’ managed to climb up the league table and sit fifth before the league’s suspension due to the COVID-19 crisis.

These were the details of the news His agent: Besiktas want to keep Elneny for this day. We hope that we have succeeded by giving you the full details and information. To follow all our news, you can subscribe to the alerts system or to one of our different systems to provide you with all that is new.