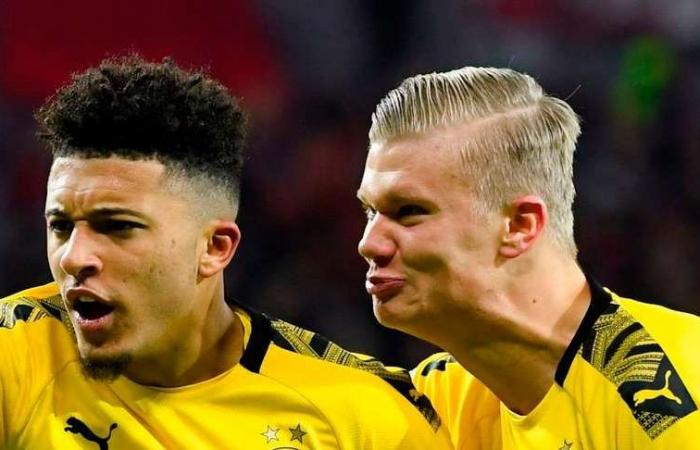 Hind Al Soulia - Riyadh - Jadon Sancho of Borussia Dortmund is priced at £175 million, the most valuable player to be born this century. All figures according to football-observatory.com. Getty

Vinicius Jr of Real Madrid is worth £65.15m. Getty

Ferran Torres of Valencia is priced at £48.66m. Getty

Eduardo Camavinga of Stade Rennais is valued at £46.72m. Getty

Phil Foden of Manchester City is valued at £44.43m. Getty

These were the details of the news Manchester United target Jadon Sancho is the world's most valuable young footballer - in pictures for this day. We hope that we have succeeded by giving you the full details and information. To follow all our news, you can subscribe to the alerts system or to one of our different systems to provide you with all that is new.