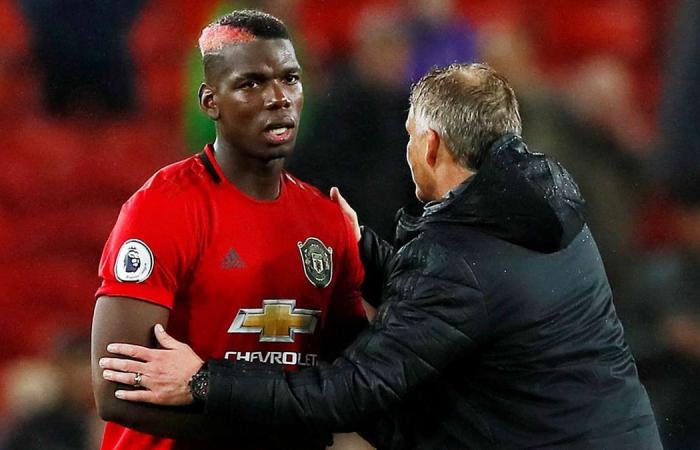 Pogba, 26, has hardly featured since August following his ankle injury and while he has returned to first-team training, there remains the possibility the French World Cup winner might not play for the club again.

Pogba’s return was recently delayed following a mystery illness and manager Solskjaer said he is confident of having him back in his young team very soon.

“Paul is not getting sold in January, no,” Solskjaer said ahead of Sunday’s match against Watford.

“I understand the interest. Paul is a fantastic player and a charismatic personality and we’re happy that he is here.”

Solskajer said Pogba will return when completely fit. “When he comes back, we want him to play well, play with a smile on his face and do what he did a year ago when I came in,” said Solskjaer.

“His form was fantastic. We know we have one of the best players in the world when he’s fit and playing well. Of course he needs time to get fit, but he will make a difference for us.

“I still hope he can play by the end of the year, but let’s see how he feels. We are not going to push him. We need him to be 100 per cent fit. I can’t risk any setbacks.”

Solskjaer also denied interest in Haaland – one of the most-sought after players in Europe after a great spell in Austria with 28 goals in 22 matches. There were reports that the Salzburg player had travelled to Manchester on Friday.

He met with Solskjaer in Salzburg last week, but the manager insisted there is nothing more to it.

“I don't think he’s en route here, to be fair,” he said. "Not through me anyway. He is not coming to Manchester. I know the boy and I know his friends and he’s on a Christmas holiday. You can’t fly anywhere from Stavanger without going via somewhere else.”

However he did admit that United will be looking for reinforcements in January .

"We are hopeful of signing someone," he said. "You always hope but it's not nailed on. It has to be the right player, right age, going to fit into this squad and for the right value so we're always looking."

These were the details of the news Manchester United manager Ole Gunnar Solskjaer expects Paul Pogba to return with a smile on his face for this day. We hope that we have succeeded by giving you the full details and information. To follow all our news, you can subscribe to the alerts system or to one of our different systems to provide you with all that is new.

PREV Seventh in a row: 0: 3 to PSG at Nantes
NEXT Valtteri Bottas on pole at Imola with Lewis Hamilton alongside 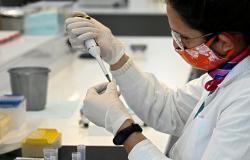