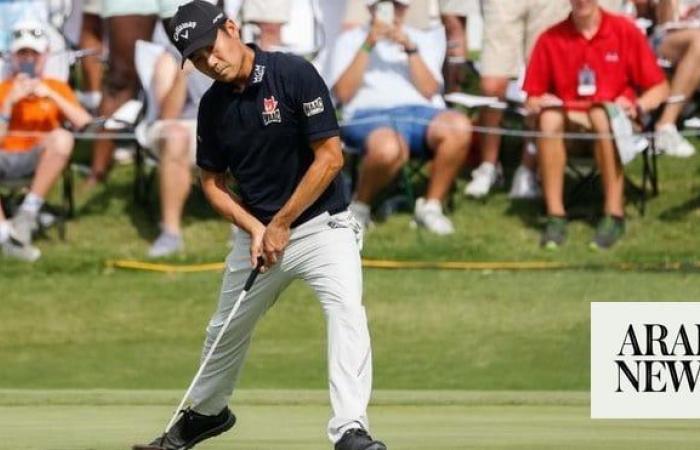 SHARJAH: The world’s best skateboarders have pledged to put on a “spectacular show” at the Street 2022 and Park 2022 World Championships at Aljada Skate Park in Sharjah, which act as qualifiers for the Paris 2024 Olympic Games.

“We look forward also to welcoming the many fans delighted to see their young heroes live, as we showcase one of the fastest-growing sports in the world.

“Added to that will be the offerings on the side of the live action, such as music, fashion, food, and more, which epitomize the position skating holds in popular culture,” the prince added.

And with the countdown to the sporting action underway, the best boarders on the planet hold the promise of incredible tricks, and amazing photo and video opportunities.

Momiji Nishiya, who won the first ever gold medal in the women’s street skateboarding at the 2020 Olympics aged just 13, said: “The popularity of skateboarding has grown so much since it was introduced into the Olympics a few years ago. It’s great going around the world seeing so many people my age enjoying something I love so much.

“The standard of skating right now is incredible – it’s insane. The fans are in for such a treat in Sharjah. I know I will have to bring my A-game, and I would encourage everyone to come and watch us all in action at Aljada Skate Park because it will be a spectacular show.”

Rayssa Leal, the 15-year-old Brazilian skateboarder with 6.4 million Instagram followers who won silver in the women’s street skateboarding at the 2020 Olympics, said she loved to see “how passionate people are about skateboarding and the culture around our sport.”

She added: “The World Championships in Sharjah will be so good. The talent coming from across the world to compete here is off-the-scale good. I want to go one better at the next Olympics, so will be doing everything I can in Sharjah to put on the best performance going.”

More than 450 skateboarders from around the world, including all 12 medal winners from the 2020 Tokyo Games, will compete across both events – which are a first for the UAE and the wider Middle East.

Visitors to the World Championships can enjoy local DJs, pop-up outlets, a range of food options, and a festival atmosphere.

The skateboarding championships are being co-organized by World Skate and UAE-based master developer Arada and highlight Sharjah’s position as a new regional hub for the rapidly expanding sport.

Sabatino Aracu, president of World Skate, said: “The standard of skating at the World Championships will be immense and we encourage as many people as possible – be they passionate skaters or newbies looking to get involved in our way of life – to be there in Sharjah. I can guarantee they will have an awesome time at Aljada Skate Park.”

Aljada Skate Park, spread over six separate parks that include Olympic-level street and park sections complete with two 3.3-meter deep ends, is in the Aljada urban district, Sharjah’s largest ever project, which is being developed by Arada.

The skate park has quickly become a major attraction for hundreds of skateboarding enthusiasts from throughout the UAE, who participate in weekly skating competitions. It is a central feature in Madar, the Aljada community’s entertainment district, which has been designed by Zaha Hadid Architects.

These were the details of the news Golf Saudi ambassadors to tee it up at season-opening PIF Saudi International at Royal Greens for this day. We hope that we have succeeded by giving you the full details and information. To follow all our news, you can subscribe to the alerts system or to one of our different systems to provide you with all that is new.