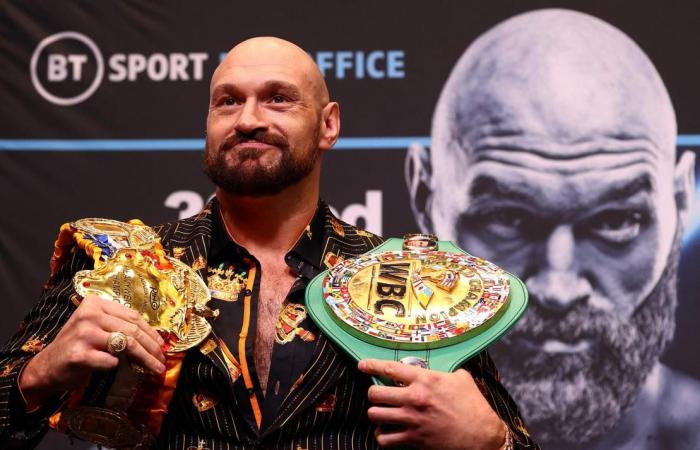 WASHINGTON: South Korean Siwoo Kim holed out for eagle from the fairway at the 18th hole on Thursday to grab a share of the first-round lead alongside J.J. Spaun at the PGA Tour St. Jude Championship.

Kim and Spaun both posted 8-under par 62 to open the tour’s FedEx Cup playoffs, the three-tournament series that culminates with the Tour Championship where an $18 million winner’s prize will be on offer.

Kim hit 14 of 18 greens in regulation at TPC Southwind on Thursday, but his most spectacular hole didn’t involve a putt.

He was on the right side of the fairway at the 453-yard 18th, where his eight-iron from 171 yards out found the hole.

“It was a perfect shot,” said Kim, who said he was just trying to get the ball to 10 feet, left of the pin.

Kim followed his birdies at the second and third with a three-putt bogey at the fourth.

Feeling uncomfortable on the greens, he said he changed his putting grip and then rolled in a 21-foot birdie from the fringe at the 10th before making four birdies in a row at the 13th, 14th, 15th and 16th.

That run featured a 23-foot birdie at the 14th.

Spaun’s day also included a run of four straight birdies, from the ninth through the 12th. He started with a 14-foot birdie at the first and a four-footer at the second, rolled in a 17-footer at the ninth and added two more birdies at 16 and 18.

“I’m hot, figuratively and literally, I guess,” Spaun quipped after his round in the steamy Tennessee weather.

“I think I putted really well and I drove it really well. I guess I hit 15 out of 18 greens. So that’s a pretty good combo.

“When you’re hitting a lot of greens and putting well and hitting fairways, it’s hard to complain about how I played today.”

Spaun won his first US PGA Tour title at the Texas Open in April, a victory that put him into his first Masters the following week.

If he can make it to the 30-player Tour Championship, he’ll likely secure a berth for next year’s Masters with a lot more time to prepare.

“That’s the place to be, and hopefully (if I) keep playing well this week and the next couple weeks, I’ll be there,” he said.

This week’s field features 125 players, but only the top 70 in the FedEx Cup standings will advance to next week’s BMW Championship in Delaware.

Only 30 qualify for the Tour Championship at Eastlake in Atlanta, Georgia.

Kim and Spaun held a one-shot lead over American Sahith Theegala, who had seven birdies in his seven-under 63.

It was a further stroke back to Tony Finau, J.T. Poston, South Korean Lee Kyoung-hoon and Austrian Sepp Straka.

Finau is the designated defending champion thanks to his victory at last year’s Northern Trust in New Jersey, which was replaced this season as the first playoff event.

Mexican Abraham Ancer won the WGC St. Jude Invitational in Memphis last year but is banned from the PGA Tour after jumping to the Saudi-backed LIV Golf series in June.

A host of big names had plenty of work to do after the opening round.

These were the details of the news Tyson Fury announces intention to retire from boxing for this day. We hope that we have succeeded by giving you the full details and information. To follow all our news, you can subscribe to the alerts system or to one of our different systems to provide you with all that is new. 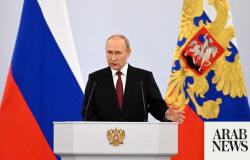 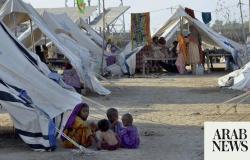 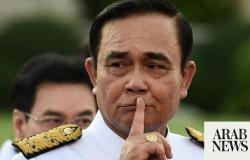 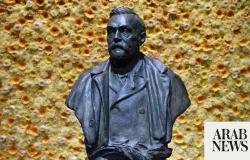