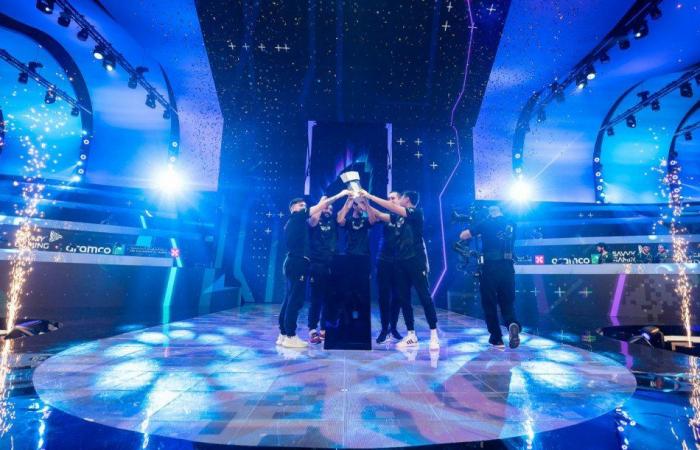 On the penultimate day of competition in Birmingham, England’s women won hockey gold and Australia beat Jamaica in the netball final.

With just a few events to go on Monday, Australia lead the way with 66 golds, 11 ahead of hosts England.

Hot favorites Australia held their nerve to beat India by nine runs in a Twenty20 thriller in front of a big Edgbaston crowd.

Opener Beth Mooney top-scored with 61 as Australia made 161-8 in their 20 overs in the warm sunshine.

India appeared to be on course for a shock win when they were cruising at 118-2.

But the dismissals of Jemimah Rodrigues (33) and captain Harmanpreet Kaur (65) sapped their momentum and they fell frustratingly short.

Australia partied on the pitch as the lights went out around the stadium.

“We are blessed enough to be part of some winning World Cup teams but to win the first gold medal for women’s cricket in the Commonwealth Games, you’re only ever going to do that once.”

Victory underlines the dominance of Australia’s women, who are also world champions in the 20-over and 50-over formats.

In the bronze medal match earlier on Sunday, New Zealand coasted to an eight-wicket win over England.

Muir ended her Commonwealth Games campaign with a flourish by winning gold in the 1500m at the Alexander Stadium.

The Olympic silver medalist was overjoyed, having failed to medal in 2014 and missing the 2018 Games due to veterinary exams.

“You learn from it and your time will come,” said Muir. “It sounds cheesy but it’s true. Eight years of Commonwealths and it’s been bugging me so this means a lot.”

It was an impressive turnaround for the 25-year-old, who finished last in the final of the world championships in July.

“Eugene (the world final) was disappointing but it is just like any race,” he said. “Because if today you win, tomorrow you lose.

“I guess because I failed there, I looked forward to coming here to defend my title.”

“Three felt great and I was super happy with that,” said Gate, who won three track events earlier in the Games.

“I came here today and managed to help the team, and if the opportunity arose to go for a fourth one I just had to grab it with both hands.”

In the women’s race, Australia’s Georgia Baker won her third gold of the games.

England won hockey gold for the first time after holding off a fightback from Australia to win 2-1.

Second-quarter goals from Holly Hunt and Tess Howard ultimately provided decisive 24 hours after the men’s team had suffered semifinal despair at the hands of Australia.

Australia’s men, who are six-time defending champions, take on India in the final on Monday.

There was more joy for Australia in the netball competition, with a 55-51 over Jamaica in the final.

Australia also shone at the Sandwell Aquatics Center, wrapping up the diving competition in style.

Cassiel Rousseau took the men’s 10m platform title and Maddison Keeney won her second gold of the games in the women’s 3m springboard.

India won three other golds in boxing but Northern Ireland took five, including a special double for Aidan Walsh and his sister Michaela.

These were the details of the news France’s BDS beat Saudi’s Falcons to claim Rainbow Six Siege title at Gamers8 for this day. We hope that we have succeeded by giving you the full details and information. To follow all our news, you can subscribe to the alerts system or to one of our different systems to provide you with all that is new. 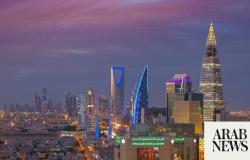 Saudi budget surplus is calculated on $76 for brent price 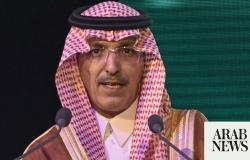 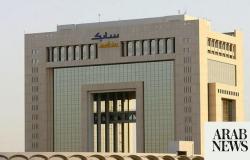 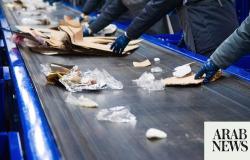 Recycling in Saudi Arabia to pull in $32bn income by 2035: minister 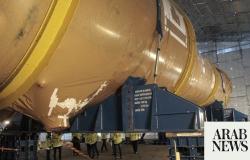