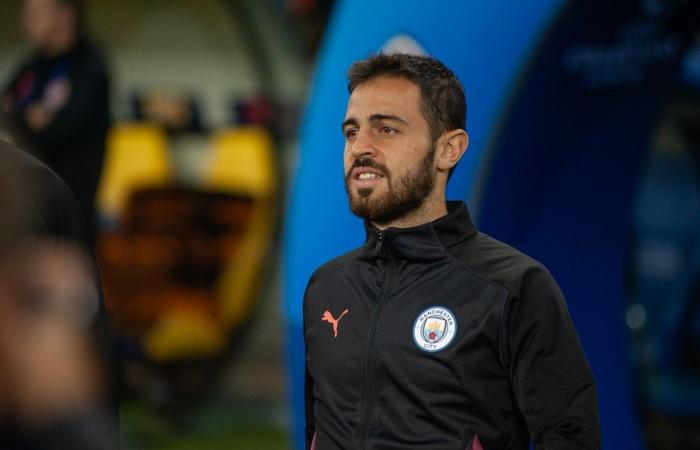 Jeddah - Yasmine El Tohamy - BERLIN: Two of the biggest and most successful sides in German football history return to the Bundesliga this weekend with fallen giants Werder Bremen and Schalke back in the top flight after a season in the second tier.

Bremen have won four Bundesliga titles, most recently in 2004, and six German Cups, the last in 2009.

Schalke have won the German league seven times, the most recent in 1958, and are five-time German Cup winners, last lifting the trophy in 2011.

“Pre-season is over and now it’s time to deliver,” Schalke’s new coach Frank Kramer warned ahead of their opening fixture against Cologne on Sunday.

Bremen open at home against Wolfsburg on Saturday with champions Bayern Munich kicking off the campaign on Friday at Europa League winners Eintracht Frankfurt.

While Schalke and Bremen only had to wait one season to return, they have adopted contrasting approaches as they seek to stay at the top table.

Schalke have brought in a dozen new players to the squad which won the second division title while Bremen have opted to stick with the core of the side that won automatic promotion with second place.

Werder will also have a British flavor with England under-21 defender Lee Buchanan arriving from Derby and Scotsman Oliver Burke, who spent a season in the Bundesliga with RB Leipzig in 2016-17.

Defenders Niklas Stark and Amos Pieper should help Bremen improve their stability at the back.

Most importantly for the ‘Green and Whites’, they held onto Ole Werner, 34, one of Germany’s hottest coaching prospects.

Werder were languishing in 10th place last season when manager Markus Anfang was forced to step down after it emerged he had shown the club fake Covid vaccination certificates.

Werner took charge and was able to right the ship, with Bremen winning 14 of their remaining 20 games to rocket to the top of the table, before finishing the year in second.

Werner was typically pragmatic when asked about the club’s prospects on Thursday, saying “the goal should be that we stay in the division and continue to play in the Bundesliga next year.”

Despite their fall from grace, Schalke remain one of the best supported sides in German football, with more than 70,000 turning out for a fan day in late July, a far cry from the riots which greeted their relegation after winning just three games in 2020-2021.

Schalke, who won the Europa League in 1997 and played in the Champions League semifinals as recently as 2011, have brought in 12 newcomers for their push to return to the elite.

Kramer replaces the popular Mike Bueskens, who played 11 years for the club and won eight of the side’s last nine games to secure promotion last season.

Kramer’s first competitive game in charge of the Royal Blues was a 5-0 German Cup victory over fourth division Bremer SV, although he implored his charges to “stay wide awake” ahead of the sterner test posed by first division sides.

Schalke’s defense will be anchored by centerback Maya Yoshida, with the captain of the Japanese national side arriving on a free transfer from Sampdoria.

Schalke’s frontline will still be led by second-division specialist Simon Terodde, who scored 30 goals in 30 games in 2021-22.

These were the details of the news Guardiola will not stop Silva joining Barcelona for this day. We hope that we have succeeded by giving you the full details and information. To follow all our news, you can subscribe to the alerts system or to one of our different systems to provide you with all that is new.