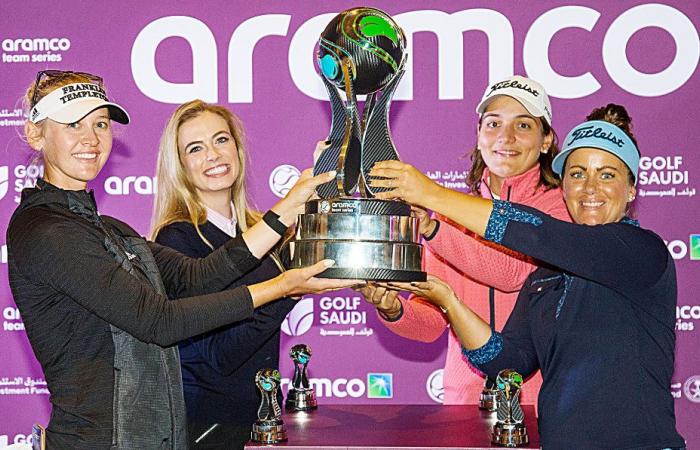 The former Nice coach will arrive in the French capital for around $10m, meaning the club has made loss of $20m euros on their managerial change after Mauricio Pochettino’s $10m compensation.

Galtier has been a thorn in PSG’s side in the last two years. In 2021, the 55-year-old took away the Ligue 1 title from the Parisians after a spectacular season with Lille.

This year, PSG were eliminated by Nice in the round of 16 of the Coupe de France, in addition to drawing in Ligue 1 at Parc des Princes and losing 1-0 in the return match played at Allianz Rivera.

The former Lille manager has gone five straight games without conceding a goal against PSG in what is a record since Qatar took over the team's management in 2011.

Paris Saint-Germain is not an easy club to coach, arguably the toughest in the world considering the expectations. Just winning the French title is not enough and failure in the Champions League almost certainly gets you fired.

Just look at Mauricio Pochettino. The Argentinian was able to win a Coupe de France title and a Ligue 1 title, but was still sacked despite still having a year on his contract.

Before Galtier became the latest chosen one, one man’s shadow was ineveitably cast over proceedings; Zinedine Zidane

And despite Nasser Al-Khelaifi having told “Le Parisien” newspaper several weeks ago that “we never spoke to him, either directly or indirectly”, Zidane was the primary choice from the start to replace Pochettino. The former Real Madrid coach, however, doesn't see the Paris Saint-Germain bench as an ideal place to work and develop his methods, having witnessed the fate other coaches who came before him.

They needn’t have bothered talking to him. They already knew the answer.

Zidane is very clear about where he wants to be, where he can feel fulfilled, free and happy. And right now, that is not PSG.

With a star-filled squad that includes Kylian Mbappe, Lionel Messi and Neymar at his disposal, it would have been easy for Zidane to accept the job. But the financial riches  - both for himself and to spend on the team - is no longer the sweet deal it was. As Pochettino found out, you often seem to be managing an unmotivated group of players who only have eyes for the Champions League.

Winning Ligue 1 at canter does not guarantee a club that is united and committed, that tactical discipline. Pochettino is another one who will leave with a feeling of failure that is arguably not his fault. It is yet another case of a coach overcome by the power that the players have, and especially the team’s biggest stars.

This project is not, for now, the right one for Zidane. Several coaches passed through the club, some of them his friends, and all have left unsatisfied, unfulfilled and very often unloved.

The list is long. Laurent Blanc, Carlo Ancelotti, Unai Emery, Thomas Tuchel, and now Pochettino. All arrived with the illusion and ambition of building a solid and lasting project and left disenchanted.

Unlike Christophe Galtier, Zidane has urgent desire to be European champion. He remains the coach who won three consecutive Champions Leagues, and in very recent memory.

Any new coach at PSG knew he would be surrounded by by Messi, Neymar, Mbappé, Sergio Ramos, Marco Verratti and many others. All very good players, but many of them worn out, and Zidane hardly needs the headache of managing the decline of some of those stars.

Zidane knows all of this, so it's really not the time for him to try his hand at football’s poisoned chalice. Not yet at least.

For now, the burden is all Galtier's.

These were the details of the news Korda sisters set for sun-drenched showdown at the $1m Aramco Team Series Sotogrande for this day. We hope that we have succeeded by giving you the full details and information. To follow all our news, you can subscribe to the alerts system or to one of our different systems to provide you with all that is new.