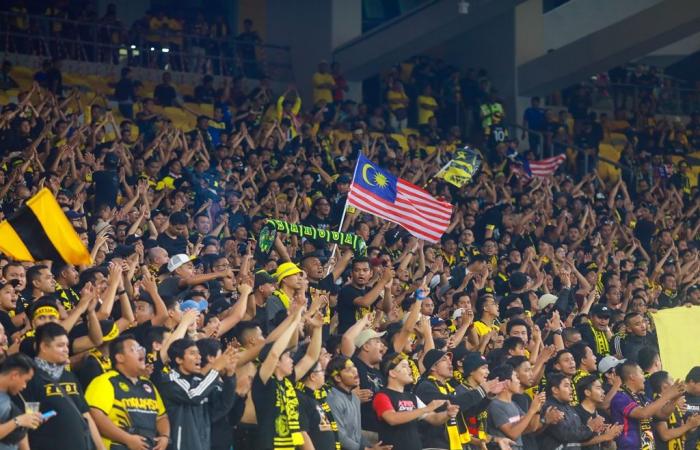 RIYADH: Al-Hilal are champions of Saudi Arabia once again, having at one point looked dead and buried as Jeddah rivals Al-Ittihad held a seemingly insurmountable 16-point lead over them.

But the Riyadh giants are not champions of Asia and the Kingdom for nothing and proved that they remain the country’s worthy champions.

The 2021-22 Saudi Professional League season ended on Monday night, and here are five things — and there could be many, many more — learned from the final action of the campaign.

1. Winning is in Al-Hilal’s DNA

Three successive title wins make it 18 in total. Love them or hate them – and there are plenty in both groups – there is no denying that Al-Hilal know how to win games, and titles.

Eleven victories out of the last 12 is an amazing run, especially when it came after a demanding season with FIFA Club World Cup and Asian Champions League commitments. They usually find a way to find a way.

The 2-1 victory over Al-Faisaly summed up what has been a dramatic campaign. There has been so much action in injury time this season, so many late winning goals and controversies, and Monday was no different.

Al-Hilal may win but they do not always make it easy. There was a goal in each half from Odion Ighalo, who was razor sharp and showed why he finished as the league’s leading goalscorer, but the men from Dammam grabbed a goal back and then there were plenty of nerves for Al-Hilal’s fans.

The game, and the season, ended after 100 minutes with the referee standing by the pitchside monitor looking at a possible penalty for Al-Faisaly. It was not given and that was that. It was a fitting way to end an amazing season.

2. Al-Ittihad will never forget this

This fact will be repeated for years to come; Al-Ittihad were 16 points clear of Al-Hilal in February and they ended up two points behind when it mattered.

Nobody could have predicted that Al-Hilal would take 33 points from the last 36 available but even so, the Tigers had it in the bag. Then they went and dropped 13 points from the last eight games and that is not the form of champions. The 0-0 draw with struggling Al-Batin in the final game of the season summed it all up.

They had so much attacking talent in Igor Coronado, Abderrazak Hamdallah, and Romarinho but they just could not make it happen and the game, similar to the season, petered out with disappointment. As well as the two recent defeats against the champions, coach Cosmin Contra will look back at that 4-4 draw with Al-Feiha in May, when the team threw away a 3-1 lead, as a turning point. It meant there were just five points from the final five games.

The wait for the title now stretches back to 2009. That hurts, as was demonstrated by the tears of goalkeeper Marcelo Grohe at the end, and this does too but, in football, there is always next season.

A 0-0 draw at Al-Shabab resulted in Al-Ahli being relegated for the first time in their history. It is truly shocking that the three-time champions, the latest triumph coming just six years ago, and two-time Asian runners-up are now in the second tier.

Two years ago, they were third, then eighth, and now 15th – the drift has been coming. There were reports of dressing room unrest in the past, coaches coming and going, and then injuries at unfortunate times, and when you throw in a poor start with five points from the first seven games then maybe ultimate relegation should not come as such a big shock.

Had they won one of the four games they drew in the final five, things would have been different. This time even the reliable Omar Al-Somah could not save them despite a talented supporting cast that included Ezgjan Alioski, Carlos Eduardo, Abdulrahman Ghareeb, and many others.

For a club that has been drifting, it could be that relegation is the wake-up call they need, but maybe not. The next few weeks will be tough.

4. The relegation battle was quietly dramatic

Going into the final round of games there were seven teams who were genuinely threatened by relegation. It was an amazing position for the league to be in and there were so many twists and turns.

It was not quite the explosive last day that the neutrals had been hoping for as there were not that many goals, with only 14 scored over the eight games.

Rarely has there been so much at stake for so many teams going into the final seconds of the season. It has been a long season, more than 10 months, but it was alive right until the end.

5. Al-Nassr and Al-Shabab not far away

For much of the season, the two Riyadh teams were in touch at the top and it was only the amazing winning streaks, first from Al-Ittihad and then from Al-Hilal, that took them out of the hunt.

In the end though, Al-Nassr finished just four points behind the runners-up from Jeddah and six points behind the champions. With the club ready to appoint French coach Rudi Garcia, next season should be an interesting one, and there will be a lot of fans looking to see if the club can keep hold of Talisca, who scored 20 goals in his first season in Saudi Arabia. Recovering from injury, Pity Martinez has started to show the talents that made him a big-money signing back in 2020.

Al-Shabab know what it is like to lose big players after top scorer Odion Ighalo left for Al-Hilal at the end of January and a fourth-place finish seems about right as they lacked a little consistency. These third- and fourth-place teams need to keep their biggest talents and recruit well in the coming weeks. Then they should be ready for a title challenge next time around. This year, they were not far away.

These were the details of the news Extra time given for bids to host soccer’s 2023 Asian Cup for this day. We hope that we have succeeded by giving you the full details and information. To follow all our news, you can subscribe to the alerts system or to one of our different systems to provide you with all that is new. 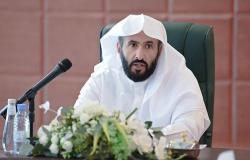 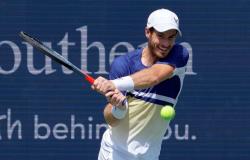 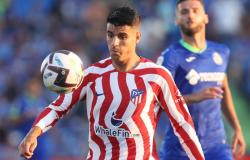