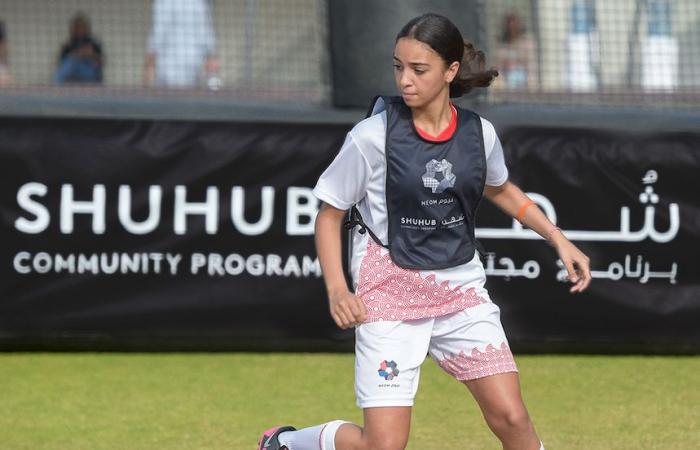 Jeddah - Yasmine El Tohamy - Breaking records is in cricket’s DNA. England scored the highest-ever international 50-over total of 498 against the Netherlands last Friday.

Off the field, as highlighted in last week’s column, the $6.2 billion e-auction by the Board of Control for Cricket in India of media rights for the 2023 to 2027 cycle of the Indian Premier League, more than doubled its previous record of $2.6 billion. The income will be spilt almost equally between TV and digital streams, a change from the 75:25 balance in the previous cycle.

Hard on the heels of the BCCI auction comes the sale of media rights by the International Cricket Council for its next cycle, starting in 2024. It hopes to break records.

An invitation to tender (ITT) was issued on June 20, relating only to the lucrative Indian market, with men’s and women’s cricket being sold separately. This diverges from previous practice, when combined men’s and women’s rights were sold on a global basis. Sealed bids are to be submitted by Aug. 22, with successful bidders announced in September, along with details of their bids, but no others. After then, ITTs for other markets will be released.

Six packages are available, three each for men’s and women’s cricket, covering TV only, digital only, or a combination of the two. Between 2024 and 2031, 16 men’s events are available, comprising four T20 world cups, two 50-over world cups, four under-19 world cups, and six champions events. Bidders have the choice of opting for four or eight-year partnerships.

Emphasis is being placed on how each bid will seek to promote the women’s game in line with the ICC’s commitment to continue to accelerate its recent growth.

Controversially, the ICC chair recently stated that he could not foresee women’s Test cricket being “part of the landscape moving forward to any real extent.” This is underlined by all of the matches in the women’s bid-packages being white-ball. However, asking bidders to be innovative suggests a lack of ideas or opportunism by the ICC. The requirement may cause nervousness about the criteria to be used under the ICC’s closed-bid system to determine winning submissions.

The concern also applies to the option of submitting four- and eight-year bids for men’s cricket. Over the next decade, changes in delivery technology are likely to occur, while changes in the balance of media consumption between TV and digital are already apparent. If, during the second four years, circumstances change markedly, will there be an opportunity to mitigate that risk?

In India, active internet users are forecast to grow to 900 million in 2025 from 560 million in 2017. In this changing landscape, the type of bidder-interest for cricket media rights is also displaying change. Names which had never been previously associated with cricket expressed interest in the IPL bidding process – Alphabet/Google, Apple, and Amazon – but decided not to enter. In 2022, Viacom18 and Times Internet were newly successful bidders, edging out Zee Enterprises and Sony, which had held the rights for 10 years before losing to Star in 2017.

The ICC has been greatly encouraged by the size of the bids for IPL media rights, regarding them as proof of an undiminished appetite by the media to promote cricket and that higher values will be obtained in this bidding round.

Disney-Star hold the rights in the current consolidated deal, reportedly worth just short of $2 billion. It also retained its hold on the TV rights for the IPL. Given this level of commitment, it is reasonable to assume that Disney will be in the frame for the ICC rights. However, it is worth noting that it chose not to bid for the IPL’s digital rights, concluding that the price was too high.

It is too early to know who else will bid and what their strategies will be, given the closeness of the bidding to IPL’s e-auction. One concern is that a review of viewership patterns in the 2022 IPL indicated a decline in TV viewership of one-third compared with 2021. A number of mitigating circumstances have been put forward by analysts. One was that the previous edition had ended in the UAE only in October 2021, perhaps inducing viewer fatigue. Another was that, as COVID-19 restrictions eased, viewers went out to public venues to watch the matches collectively rather than staying at home.

Advertisers were concerned to the point of seeking compensation. In any event, the decline did not adversely affect the returns achieved on the bidding for the next IPL cycle, quite the contrary.

What is being illustrated is that cricket, particularly on the Indian subcontinent, is now capable of generating staggering sums of money for the BCCI and, in its train, for the ICC. It claims to have more than 1 billion fans who watch ICC tournaments, around 70 percent in India.

Siren voices warn that cricket’s authorities have turned the game into a financial behemoth, in which T20 franchise cricket prospers and squeezes out the longer forms. In turn, this reduces choice for the spectator, with administrators standing by, apparently helpless to intervene, but happy enough to collect the money.

They could start by involving the current players and then taking notice of them. There is a Federation of International Cricketers’ Associations to coordinate and voice player’s opinions expressed through national associations. Its relationship with the ICC can be strained and, remarkably, India has no association.

It seems to be assumed that players will not complain because they are highly paid, that spectators and viewers will continue to pay to watch, and that advertisers will continue to purchase time on the space bought by the media channels. Currently, this is a successful business model that breaks financial records and brooks no opposition.

These were the details of the news NEOM’s Shuhub Community Program to develop next generation of Saudi football talent for this day. We hope that we have succeeded by giving you the full details and information. To follow all our news, you can subscribe to the alerts system or to one of our different systems to provide you with all that is new.