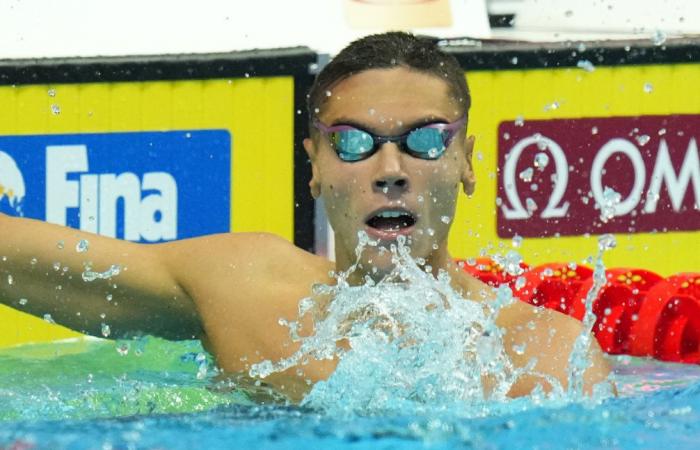 Jeddah - Yasmine El Tohamy - BUDAPEST: After Caeleb Dressel, one of the veterans expected to dominate the World Swimming Championships, quit the competition on Wednesday, two teenagers, 17-year-old David Popovici and Summer McIntosh, 15, leapt to the top step of the podium.

These were the details of the news Teens Popovici and McIntosh steal limelight with golden victories as Dressel quits for this day. We hope that we have succeeded by giving you the full details and information. To follow all our news, you can subscribe to the alerts system or to one of our different systems to provide you with all that is new. 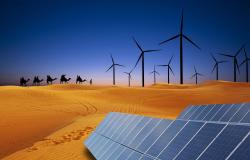