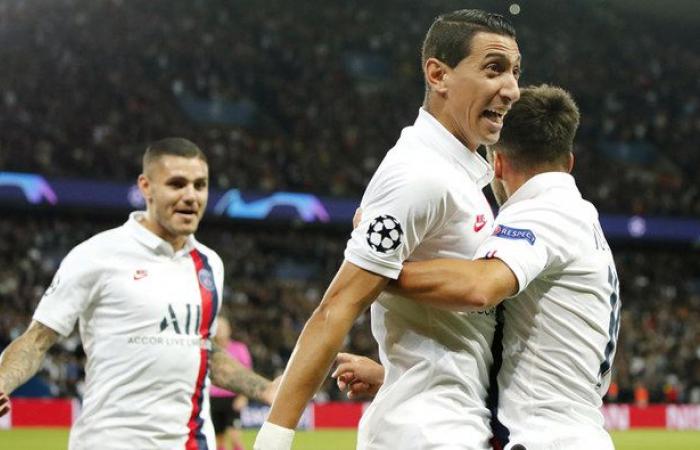 Jeddah - Yasmine El Tohamy - NEWCASTLE: Eddie Howe has revealed that Newcastle United are “not close” to signing anyone, despite reports across the UK to the contrary.

It is expected to be a busy summer at St. James’ Park, nonetheless.

The Magpies were reported to be close to adding Manchester United and England goalkeeper Dean Henderson to their squad, however Howe has poured cold water on it.

A deal for Lucas Paqueta of Lyon has also been rumored, but Arab News understands that is not a transfer Newcastle are pursuing at present.

On Henderson, and the summer ahead, Howe said: “We’re not close to signing anybody at this moment in time. We’re not at any advanced stage with that.

“It’s very difficult for me to comment on individual players because I’d be giving you an answer on every target. But no, that’s far from the truth.”

Another player who, at this stage, is not being actively pursued is Burnley’s James Tarkowski. The defender, who is out of contract at Turf Moor this summer, does remain on a long list of central defensive targets, though.

Outgoings are going to be as important as incomings for Newcastle if they do not want to encounter Financial Fair Play rules similar to those currently being worked through by Premier League rivals Everton.

And Arab News understands one player who is close to a move is Ciaran Clark.

The Republic of Ireland international was omitted from the club’s 25-man Premier League squad in January, despite the 32-year-old making 14 appearances in the first half of the campaign.

And with Clark likely to be cut out of the first-team picture again, former United boss Steve Bruce is understood to be keen on the player.

Bruce is currently manager of English Championship side West Bromwich Albion. Middlesbrough are also thought to be keen.

“I won’t speak about individual players at this time. I’ll do that at a later date. But at this time, I think it’s difficult for me to comment," said Howe.

With decisions still to be made, confusion and uncertainty reign supreme for many in the Newcastle ranks.

This is most prevalent when assessing Matt Targett’s United situation.

Targett has been one of United’s best performers in the second half of the season but is only on loan from Aston Villa.

Villains’ boss Steven Gerrard this week stated he would be happy to take the player back to the Midlands if Newcastle do not arrive with a bid to make things permanent.

When asked about the player, Howe said: “I’ll be sitting down with all my players at the end of the season and discussing futures; I’ll be doing the same with Matt. I think it’s only right we get the season out the way first and concentrate on the games and the football before discussing things.

“He’s been outstanding. The biggest compliment I can pay any loan player, I view him as an integral member of the squad. His attitude, conduct, performance and consistency have been of the highest level.

“We really, really like him. I think he’s jelled really well with the squad, and he’s very popular within the building here. I can’t speak highly enough of him.”

These were the details of the news Angel Di Maria leaving PSG after seven seasons for this day. We hope that we have succeeded by giving you the full details and information. To follow all our news, you can subscribe to the alerts system or to one of our different systems to provide you with all that is new. 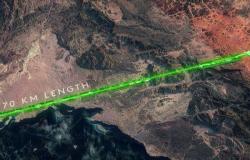