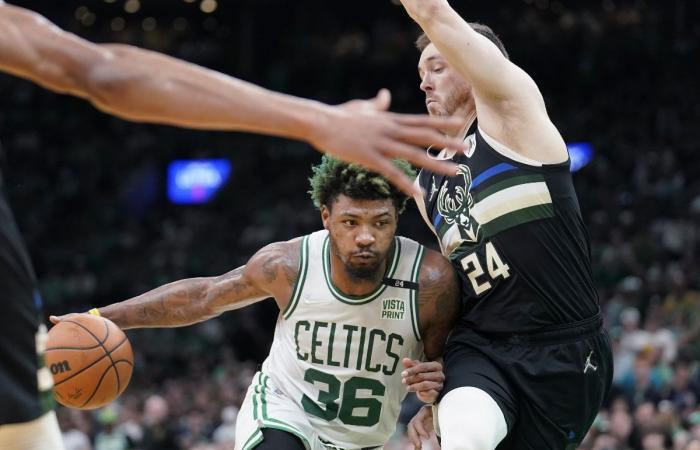 NEWCASTLE: Eddie Howe has revealed Callum Wilson and Kieran Trippier are desperate to be handed Newcastle United starts against Arsenal on Monday night.

However, the Magpies’ head coach is giving no clues away about his starting XI selections.

Wilson and Trippier both returned to the fold last time out against Manchester City, getting 20-minute cameos under their belts after four and two-and-a-half months out respectively.

Having suffered no ill effects from their Etihad exertions, both are said to be champing at the bit to be let loose against the Champions League-chasing Gunners.

“I think both players would say they are very keen to start,” said Howe. “My job is to make sure I’m doing the best, not just for the individual, but also for the team as well.

“We have to make sure that they’re fit enough to last a long period in the game because obviously I don’t want to be making too many changes too early in the match, which would unbalance the team.

“They’re also slightly different; you can’t group them together and say they’re at the same stage. Wilson has done more training work than Trippier, although of course he sustained a more serious injury.

“We’ll make a decision based on their training week as to whether they’re ready to start the game on Monday.”

While the narrative at Newcastle United at present is very much about new beginnings, this summer will also bring to an end some long associations with the football club as incomings and outgoings sweep through the ranks in the off season.

The likes of Matt Ritchie, Ciaran Clark, Dwight Gayle and Isaac Hayden, all signed in the summer of 2016 when United were aiming for promotion from the Championship, are likely to be heading out the door.

The same can probably be said of Federico Fernandez, Jamal Lewis, Karl Darlow and others.

So will Monday be looked upon as a farewell for many?

“It’s difficult to speak about individuals, but I’m sure for some of my players, it may well be an emotional experience,” Howe said. “I’m very much in the mindset that we have to be very appreciative of everybody’s efforts to our success this season in terms of the position we were in to where we are now. Everyone has played their part in that, whether they have participated on the pitch or not.

“I look at Clark, Hayden and Lewis, who were not in the 25-man squad, but their attitude to that disappointment has been incredible,” said Howe. “They’re still training with the group, and they’ve not been negative or disappointed for a moment. It’s important that I highlight that because we haven’t achieved anything as individuals. It’s been the collective group that’s done it and full credit to everyone.”

Meanwhile, Howe has revealed an injury boost ahead of tomorrow night’s encounter with the news that Ryan Fraser will likely be available for selection.

“Fraser returned to training, which is great to see. He trained very well, so fingers crossed he’s fine,” said Howe.

While the Scotland international’s fitness is on an upward trajectory, that’s not the case for everyone in the squad.

“Jonjo [Shelvey] has quite a serious calf injury, similar to the one he sustained at the start of the season,” said Howe.

“He’ll be out for a period of time, but we expect him back before pre-season with no problems. It’ll be the same for Joe Willock; he’s had an issue with a tendon in his knee for a while. We thought we sorted the problem, but it’s come back so he needs a period of rest. He’s had a couple of injections in his knee, and we anticipate he’ll be fine for pre-season.

“Fernandez has had a slight Achilles problem.”

Mikel Arteta is expected to welcome back central defenders Ben White and Gabriel Magalhaes at St. James’ Park but will continue to be without Thomas Partey through injury and the suspended Rob Holding.

These were the details of the news Celtics eliminate NBA defending champion Bucks in Game 7 for this day. We hope that we have succeeded by giving you the full details and information. To follow all our news, you can subscribe to the alerts system or to one of our different systems to provide you with all that is new. 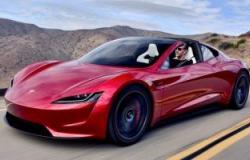