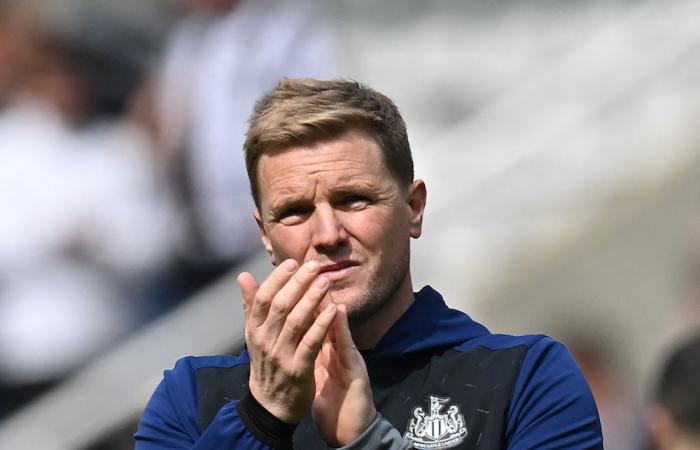 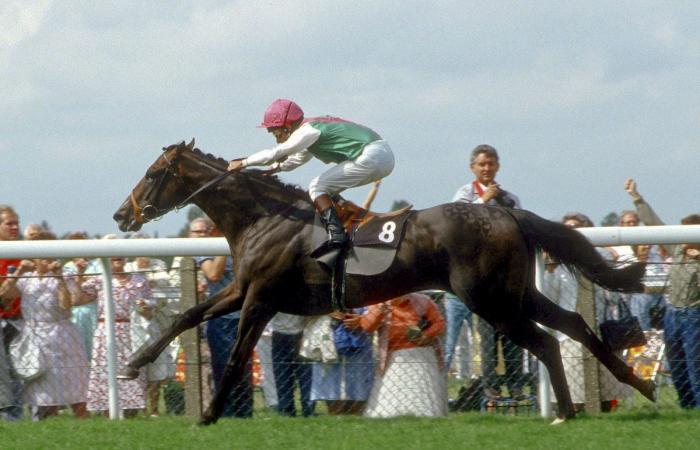 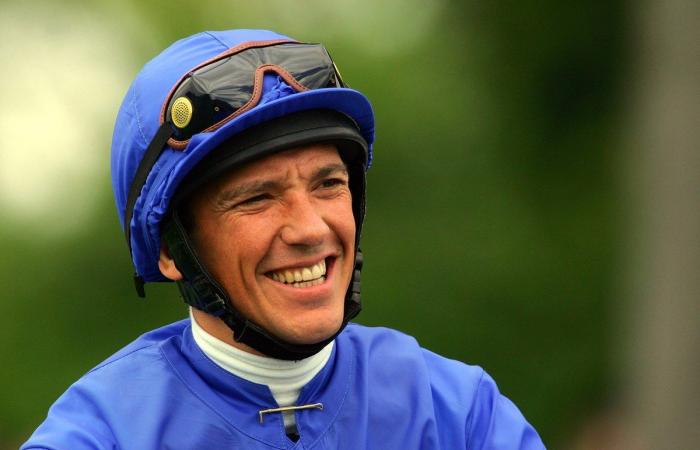 Dancing Brave’s induction coincided with the start of this year’s QIPCO British Champions Series and this Saturday’s running of the 2000 Guineas at Newmarket, a race he famously won 36 years ago for his owner, the late Prince Khalid bin Abdullah, during a stellar career.

Prince Khalid, who passed away in January last year, had several success stories as the owner of the hugely accomplished Juddmonte Farms breeding operation, but Dancing Brave stands out as one of his finest.

In a career that lasted from the autumn of 1985 to Oct. 1986, he won eight of his 10 races — including the Prix de l’Arc de Triomphe, the Eclipse Stakes, and the King George VI and Queen Elizabeth Stakes.

Trained under the modern techniques and watchful eye of trainer Guy Harwood, Dancing Brave also ran to a second-place finish in the Epsom Derby and was named the British Horse of the Year as well as the outstanding European racehorse of 1986.

Of the horse that brought him so much success, Harwood explained what made Dancing Brave stand out from the crowd, often against the odds.

“He obviously had a big heart, and big lungs,” he said. “But he had enormous ability. Everything he did, he did with great ease, he was very easy to train, he ate well, he did well and he was a great pleasure to be around.

Douglas Erskine Crum, chief executive of Juddmonte, said Prince Khalid’s ownership of two horses now inducted into the hall of fame highlighted the impact he had on the sport.

“On behalf of Prince Khalid’s family, for Dancing Brave to be the second horse owned by him, after Frankel, to be inducted is testament to Prince Khalid’s passion and vision for the thoroughbred,” he said.

“It is another significant landmark in Prince Khalid’s legacy which endures into the future, everyone at Juddmonte is delighted that Dancing Brave has received this prestigious accolade.”

Also inducted alongside Dancing Brave was four-time Dubai World Cup winner Dettori, who said he was “honored” to be included as the third jockey — and the only current jockey — in the British Champions Series Hall of Fame alongside Lester Piggott and Pat Eddery.

“It gives me an immense feeling of pride and I’m honored for my career to be recognized in this way, placing me alongside others who I have looked up to my whole life,” he said.

“Lester was my idol when I came over from Italy and I was lucky to ride against him on a few occasions, while Pat was the most gifted horseman I have ever seen.”

The Italian, who was on board Point Lonsdale for Saturday’s 2000 Guineas, was unable to mark his inclusion in the hall of fame with a victory and add to his three wins in the race, missing out to James Doyle riding Coroebus.

Dettori and Dancing Brave join major racing figures in the hall of fame, alongside the likes of Queen Elizabeth II and trainer Vincent O’Brien, as well as iconic horses in Emirati-owned Dayjur and Nijinsky.

The hall of fame, which launched in 2021 to celebrate the 10th anniversary of the formation of the QIPCO British Champions Series, has a dedicated display at the National Horse Racing Museum in Newmarket.

These were the details of the news Howe admits huge gulf in class between Newcastle and title-chasing Liverpool for this day. We hope that we have succeeded by giving you the full details and information. To follow all our news, you can subscribe to the alerts system or to one of our different systems to provide you with all that is new.