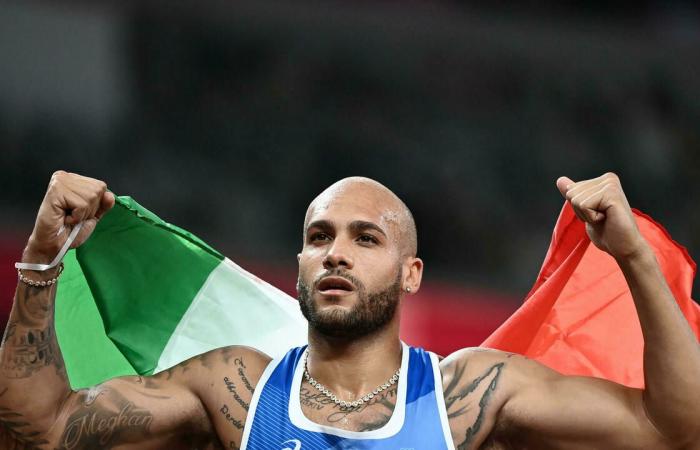 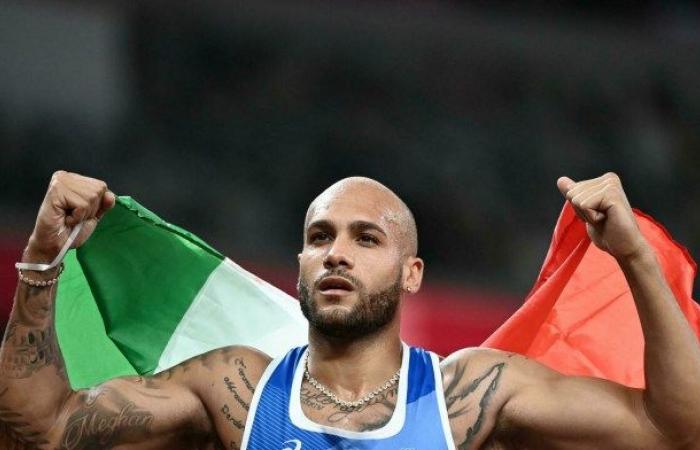 “As an athlete of my own, I would never do anything that could tarnish my reputation or that of my country,” he said last week in a lengthy interview with the British daily The Daily Telegraph, which asked him if it was illegal to take steroids in his professional career.

Jacobs, born in the United States to an American father but raised in his mother’s country Italy, stunned the world of games by winning the Olympic 100m title in 9.80 seconds (a European record), just three months after falling under ten seconds for the first time in his professional career. .

Even Jamaican athletics legend Usain Bolt, the world record holder since 2009 with a time of 9.58 seconds, said last November in an interview with Agence France-Presse that watching the 100m race from Jamaica was disappointing for him, in light of the retreat of his compatriots and Jacobs snatching a shocking gold after He fought the games as an unfavorable runner.

The 35-year-old added that Jacobs’s 9.80 seconds in Tokyo was within his reach, despite his retirement from track racing after the 2017 world championships.

Jacobs then took to social media to challenge Bolt, who holds 8 Olympic golds and 11 world championships, and wrote, “You’re my hero, so thanks for appreciating! But you also said you could have won, so I’m ready for the challenge!”

The European indoor title in the 60m race, which Jacobs won last winter with a time of 6.47 seconds, also raised some eyebrows.

Some experts questioned how this rapid development could be achieved without the help of steroids, especially since his nutritionist, Giacomo Spazzini, found himself embroiled in recent months in a doping case, before he was completely acquitted by the Italian justice last January.

By way of illustration, Jacobs emphasized that for too long in his career he prioritized the long jump, choosing only to sprint later in his career.

He added that this jump in numbers “occurs if you come from another discipline,” explaining, “The fact that you did not run at a distance of 100 meters throughout your career allows you to progress faster and more and more.”

“My victories are the result of very hard work, work that no one has seen, work in blood, sweat, tears and injuries.”

Still, the enthusiasm aroused by his medals in Italy was tainted in part by the doubts that were immediately reinforced by his sudden decision to end his season on the eve of the closing ceremony of the Tokyo Olympics.

Speaking to the Daily Telegraph, Jacobs said, “I needed to renew my body and soul.”

Exactly 187 days after his coronation in Japan, Jacobs arrived in Berlin after a month of intense preparations in the Spanish city of Tenerife.

Jacobs confirmed that he had not set himself any time goal for this return to the track, and told Italian media, “Expecting the European record (6.42 seconds for Britain’s Dwayne Chambers) would be a risk, “but it is my goal in the season in a hall.”

“The first race should be preparation for the following races: recovery, smoothness of the race, dynamism. I will not run in Berlin for a certain time, my goal will be to win.”

These were the details of the news The surprising Olympic champion in the 100m race returns to the... for this day. We hope that we have succeeded by giving you the full details and information. To follow all our news, you can subscribe to the alerts system or to one of our different systems to provide you with all that is new.