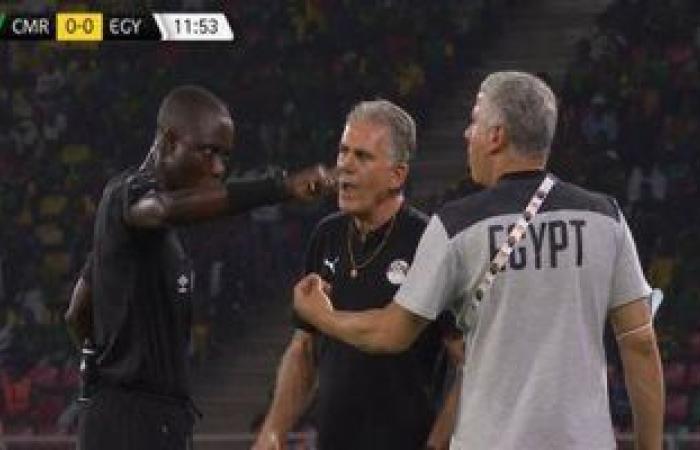 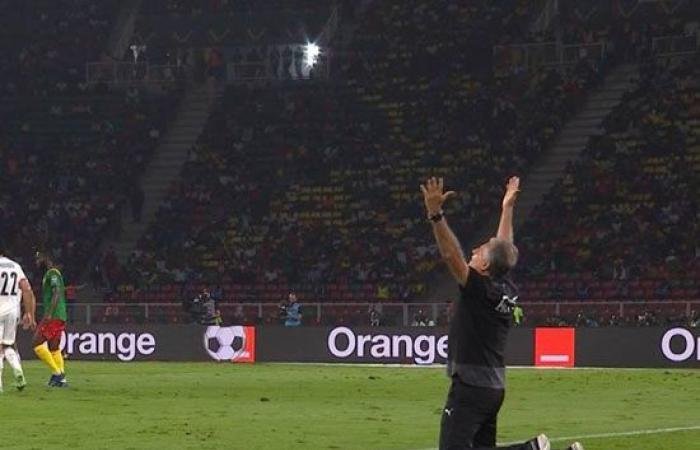 A discussion took place between Carlos Queiroz, coach of the national team, and Bakari Gassama, the referee of the match between Egypt and Cameroon at the Olympic Stadium in the Cameroonian capital, Yaounde, within the semi-finals of the African Nations Cup currently being held in Cameroon. He asked him to sit on the bench.

These were the details of the news Watch a discussion between Bakary Gasama and Queiroz in the match... for this day. We hope that we have succeeded by giving you the full details and information. To follow all our news, you can subscribe to the alerts system or to one of our different systems to provide you with all that is new.